The British-based Syrian Observatory for Human Rights has reported that "Islamic State" miltants have captured working Syrian jets from a military base in Aleppo province. The US military denies knowledge of this. 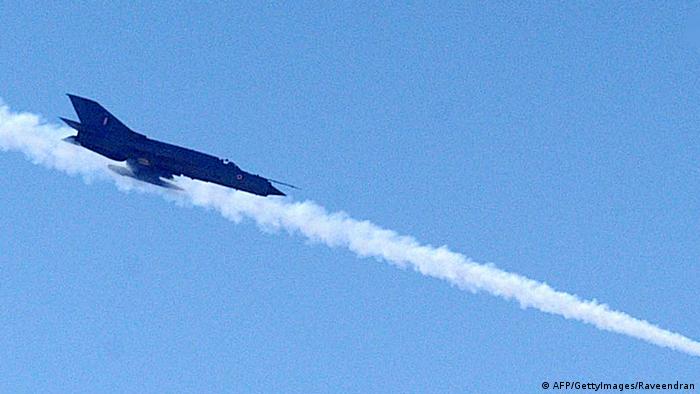 The "Islamic State" (IS, formerly ISIS or ISIL) militant group has captured several functional Syrian jets and is being trained to fly them by ex-Iraqi air force pilots, said the UK-based Syrian Observatory for Human Rights on Friday. Rami Abdulrahman, director of the Observatory, says witnesses reported seeing several planes, either MiG 21 or MiG 23 jets, flying at low altitudes over Jarrah airbase in the Aleppo province.

The reports could not be independently verified, and top US army officials denied knowledge of any stolen planes or former Iraqi military pilots turning to IS. General Lloyd Austin, the lead American commander for the Middle East, told a Pentagon news briefing, "We don't have any operational reporting of ISIL flying jets in support of ISIL activity on the ground and so I cannot confirm that. And to the degree that pilots may have defected and joined the ranks of ISIL, I don't have any information on that either." 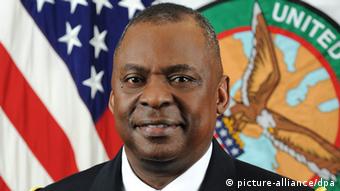 Abdulrahman told reporters that witnesses claim the planes flew several times for about ten minutes before landing, and always close to the ground so as to avoid Syrian government forces' radar. The director of the Observatory was confident the jihadists were being trained by former Iraqi military personnel, saying, "They have trainers, Iraqi officers … who were pilots for Saddam Hussein."

IS had previously posted pictures of fighters standing before captured aircraft, but none of the planes appeared to be in working order.

The planes are however only a "moral victory" for IS, said Abdulrahman, adding that if the Islamic militants attempted to use the jets to support their ground fighters, they would be immediately struck down by the US-led international coalition fighting against them. It is also unclear if the planes have any firepower on them.

This development comes as IS redoubles its efforts to take the strategic city of Ramadi, 110 km (68 miles) west of Baghdad, while coalition airstrikes are focused on the Syrian-Turkish border town of Kobane.

US airstrikes kill hundreds of IS fighters

US defense officials say airstrikes have killed hundreds of "Islamic State" militants in and around the Syrian town Kobani. The strikes have lifted the spirits of Kurdish fighters battling to hold the border city. (16.10.2014)

West braced for 'long term' campaign against IS

United States President Barack Obama has attempted to rally allied commanders around his strategy to defeat "Islamic State" jihadists in Syria and Iraq. Current US-led air raids have been stepped up in northern Syria. (15.10.2014)

Foreign policy expert David Ignatius on US strategy against IS