Gerhard Schröder has attracted criticism and lost perks over his close ties to Russian state gas companies. He has now rejected a nomination to a supervisory role on the board of Gazprom. 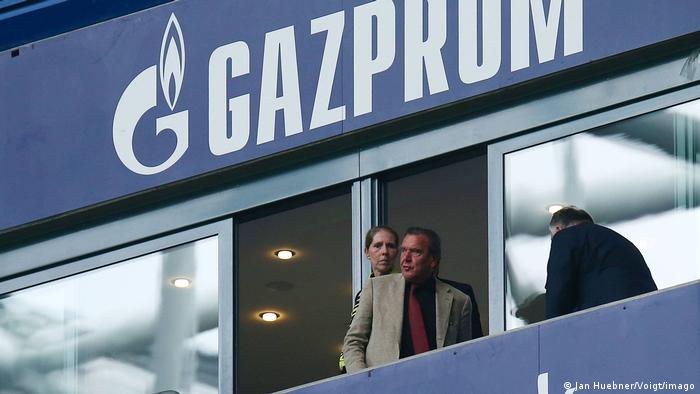 Up until today, it was unclear if Schröder would take the position

Gerhard Schröder has rejected a nomination to the board of Russian energy company Gazprom, according to a LinkedIn post from the former German chancellor on Tuesday.

Earlier on Tuesday, Russian state-owned conglomerate Gazprom had confirmed its nomination of Schröder for a seat on its supervisory board, but the 78-year-old said he had told Gazprom a long time ago that he was not interested in taking up the role. "I've already told the company this," he said.

Schröder's reluctance to cut his business ties with Russia in the wake of its invasion of Ukraine has been slammed across the political spectrum in Germany.

Last week, moves were set in motion to strip him of several benefits he enjoyed as a former chancellor, such as an office in the Bundestag.

On Friday, Russian oil firm Rosneft announced that Schröder was leaving the board after five years, a day after Germany stripped him of official those perks.

The European Parliament has passed a resolution urging sanctions on Schröder and other EU political figures with financial ties to Russia.