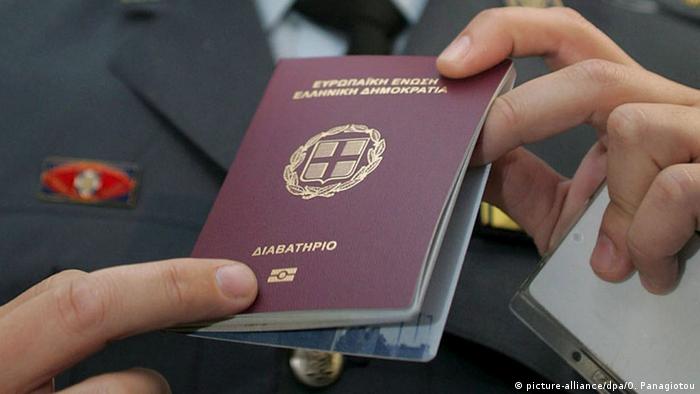 Programs run by some European Union countries to sell passports and residency rights to wealthy foreign investors pose the risk of money laundering as some of the schemes are not properly managed, campaign groups said Wednesday.

"If you have a lot of money that you acquired through dubious means, securing a new place to call home far away from the place you stole from isn't just appealing, it's sensible," said Global Witness campaigner Naomi Hirst.

Inside Europe: 'Golden visas' a back door to Europe

She warned that checks on individuals that bought EU citizenship or residency permits were not satisfactory and exposed countries to corruption and money laundering risks.

The report urged the EU to set binding standards for managing the schemes in question and to extend anti-money laundering rules for banks or gaming firms to "all those involved in the visa-for-sale industry."

Rights groups campaigners said acquiring passports under such schemes cost an average of €900,000 ($1.03 million), with Cyprus' passport costing up to €2 million.

The report stated that EU nations generated around €25 billion in foreign direct investment in a decade from selling at least 6,000 passports and nearly 100,000 residency permits.

People who invest heavily in some EU countries can secure a 'golden visa' — legal residency even if they don't live there. Does money laundering ring a bell? Portugal is tweaking its law to reroute cash flows.

It's sunny and politically stable, there is little financial transparency and it's easy enough to invest in a business or property and get a residency visa in return.