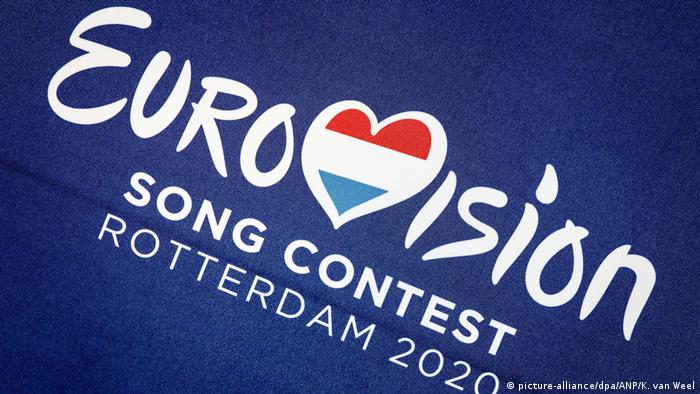 The European Broadcasting Union (EBU) officially confirmed on Wednesday that the European Song Contest, which was to be held in Rotterdam from May 12 to 16, will not take place in 2020.

"We are all as heartbroken ... that the Eurovision Song Contest will not be able to be staged in May and know that the whole Eurovision family, across the world, will continue to provide love and support for each other at this difficult time," the EBU announced in a statement. 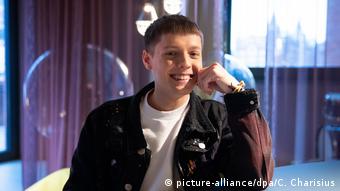 Ben Dolic was to compete for Germany

According to the EBU, many options were considered to allow the extremely popular international event to go ahead, but the "uncertainty created by the spread of COVID-19 throughout Europe — and the restrictions put in place by the governments of the participating broadcasters and the Dutch authorities" made those options impossible. Even a livestreamed event without an audience would have involved too many participants.

The executive supervisor of the Eurovision Song Contest, Jon Ola Sand, however promised that the event would come back "stronger than ever."

The competition would have involved acts from 41 countries. It is the first time that the event, renowned for its excesses of kitsch and glitter, has been canceled since its creation in 1956.

Last year's contest was won by the Dutch singer Duncan Laurence. The competition was, therefore, to be held in the Netherlands this year, following the Eurovision tradition. The 2019 finale of the contest was not only watched live by over 180 million people, but thousands of fans from around the world also traveled to the host city, Tel Aviv.

22-year-old Ben Dolic, a Slovenian singer-songwriter who gained success in Germany by participating in the eighth season of the television casting show The Voice of Germany, had been selected as the country's candidate for 2020 with his song "Violent Thing."

It is still not determined if this year's selected artists will be able to perform their songs next year. The participating broadcasters are discussing the question with the EBU, and the decision will be communicated later, according to the EBU's website.

Fans react to the news

One of the first fans to react to the news on Twitter posted a reference to last year's performance of Italy's candidate, Mahmood, whose song "Soldi" included the line, "It hurts to be alive."

The country is hit particularly hard by the coronavirus outbreak.

Steve Rosenberg, Moscow Correspondent for BBC News, also posted a tribute to the event in reaction to its cancellation, featuring his "slightly crazy attempt" to play an excerpt of every one of the winning songs in 64 years of Eurovision history on the piano in an under-10-minute clip:

Eurovision YouTuber and BBC host William Lee Adams was among the many Twitter users to react to the news with a spoonful of sad humor, referring to panicked consumers' current stockpiling of essential goods:

"Eurovision is cancelled. But I can't comfort eat because panic buyers took all the ice cream…"