A global conservation body has warned climate change, deforestation and poaching are threatening the existence of thousands of species. The group called for a change in the way humans interact with the natural world. 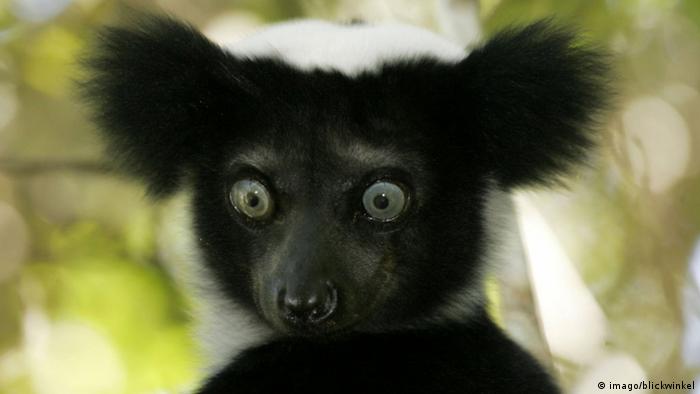 Nearly all of Madagascar's lemurs are under threat and almost one-third are on the brink of extinction, largely due to deforestation and hunting, conservationists warned Thursday.

The Switzerland-based International Union for Conservation of Nature released its latest "Red List" of the world's endangered species and warned about the impacts of human activity on fauna and flora.

The list now contains some 6,000 plant and animal species that are the most at risk, but also notes that of the 120,000 species of plants, animals and fungi assessed, more than a quarter face the risk of extinction.

"It just helps underline the fact that we are moving into a sixth extinction era. It is all due to human activities,'' said Craig Hilton-Taylor, the head of the IUCN red list.

Hilton-Taylor cited various human impacts like the introduction of species to places where they don't belong; the overuse of species; clearing of forests for agricultural purposes; urbanization; pollution;  "and of course, climate change."

According to Hilton-Taylor, the coronavirus pandemic had caused a brief lull in the economic and human activity that impacts wildlife.

"We need to take a hard, long, hard look at ourselves,'' he said, adding that species can be saved. "This is our opportunity to really transform society."

Humans one of the biggest threats

Thirty-one percent of all lemur species, which inhabit only Madagascar, the giant island off eastern Africa, are now critically endangered. According to the red list, 98% of them are threatened.

"We now have less than 10% of the original forest in Madagascar left. So naturally, this has a huge impact on species that are dependent on those forests, like lemurs,'' Hilton-Taylor said, citing "slash and burn" practices. The primates are also being hunted for their meat.

More than 40% of Madagascar's original forest cover was depleted between the 1950s and 2000.

The impoverished island, where many farmers struggle to improve their livelihoods, is also grappling to fight deforestation, poaching for food and the illegal pet trade.

The IUCN also warned that North Atlantic Right Whales are nearing extinction, as they are increasingly becoming trapped in fishing equipment and colliding more with ships, possibly a result of climate change in which warming temperatures direct their migratory patterns northward into shipping lanes. 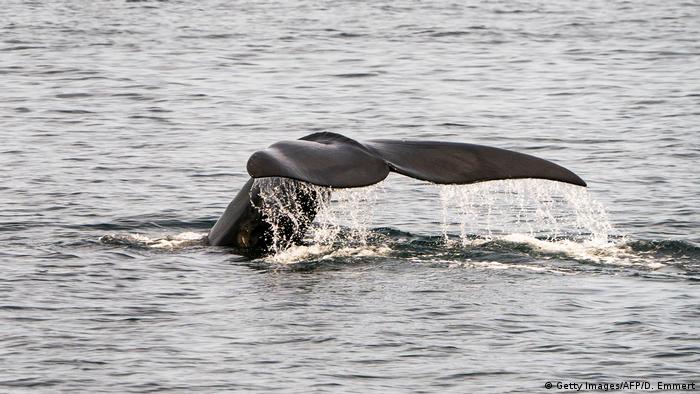 The conservancy said less than 250 mature North Atlantic Right Whales were believed to be alive in 2018, marking a 15% decline since 2011.

Nearly all of the 30 confirmed human-caused deaths or serious injuries to the whales between 2012 and 2016 were due to entanglement. 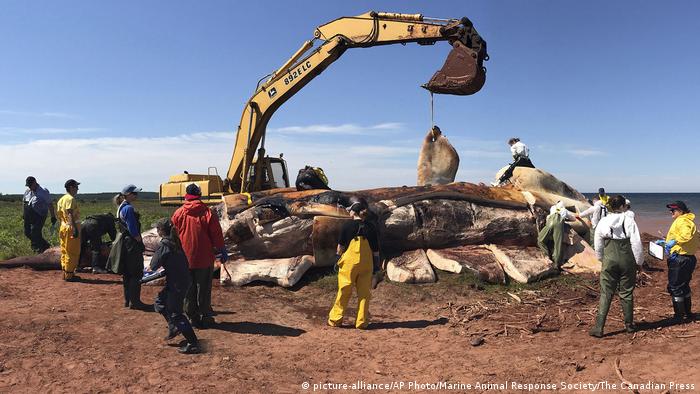 A drop in reproduction rate has also driven the European hamster to the critically endangered list.

During the last century, the female hamster typically had an average of over 20 offspring a year, with that figure now more like 5 or 6.

The IUCN said the hamster had disappeared from three quarters of its original habitat in the eastern French region of Alsace and more than 75% of its territory in Eastern Europe.

"Homo sapiens needs to drastically change its relationship to other primates, and to nature as a whole," said Grethel Auilar, the IUCN's acting director general. 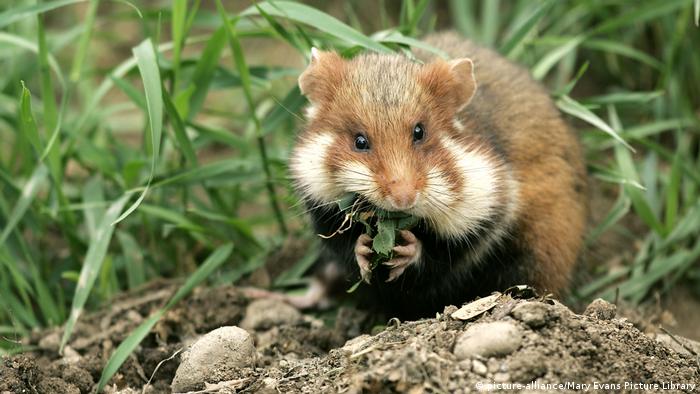 Originating from the eastern French region of Alsace, the European hamster also joins the 'Red List' of critically endangered species

The international seahorse trade out of West Africa is booming. The animals are used in dried form in soups, teas and rice wine. But growing demand is putting these little fish at risk of extinction. (26.06.2019)

Mako sharks have practically disappeared from the Mediterranean, and their numbers have plunged in other seas, too. Japan and China opposed a global initiative to save them from extinction but most countries endorsed it. (25.08.2019)