The court has ruled that Italy must pay over 100,000 euros in compensation for its complicity in Abu Omar's abduction. The rights court also slammed ex-Prime Minister Berlusconi's decision to invoke "state secrecy." 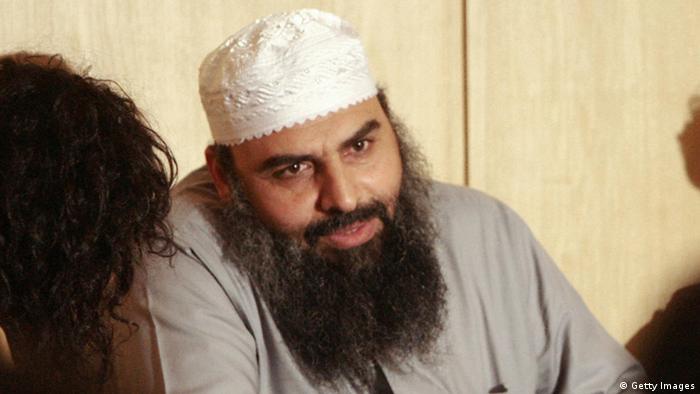 The European Court of Human Rights (ECHR) on Tuesday condemned Italy for its role in the US Central Intelligence Agency-led abduction of a Muslim cleric from Milan in 2003.

Russia says it no longer feels obliged to enforce decisions handed down by the European Court of Human Rights. Observers are discussing whether Russia may soon leave the Council of Europe.

The ECHR found that the "Italian authorities were aware that the applicant had been a victim of an extraordinary rendition operation which had begun with his abduction in Italy and continued with his transfer abroad."

In 1998, Abu Omar moved to Italy where he eventually settled in the country's second-largest city. Italian authorities eventually granted the religious cleric political asylum in February 2001.

As part of the CIA's controversial extraordinary rendition program, Abu Omar was kidnapped in February 2003 while walking down a street in Milan, and was subsequently flown to the Ramstein US air base in Germany.

From there, he was taken to Egypt, where state security forces subjected him to "interrogation sessions during which he was ill-treated and tortured."

Italy's highest court upheld guilty verdicts against 22 CIA agents and one army officer convicted of abducting the imam in 2012, and also ordered a retrial for five Italian ex-operatives accused of involvement.

However, Rome has yet to request extradition of any of the US operatives despite international arrest warrants being issued for their detention. 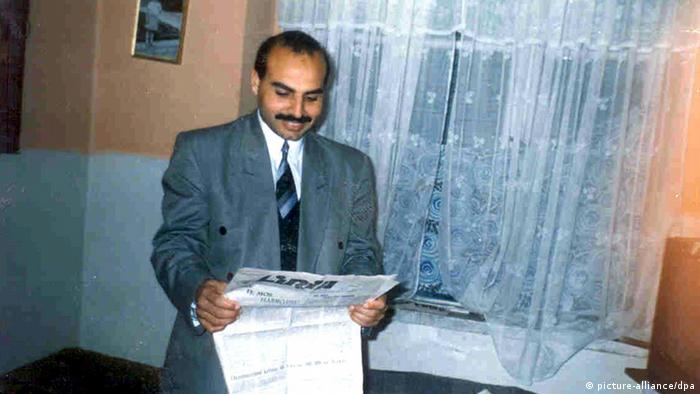 The ECHR also found that the "legitimate principle of 'state secrecy' had clearly been applied by the Italian executive in order to ensure that those responsible did not have to answer for their actions."

The court ordered Italy to pay compensation to Abu Omar and his wife totaling 115,000 euros ($126,500) for non-pecuniary damages and legal expenses.

In 2013, Abu Omar - who resides in Egypt - was convicted of membership in a "terrorist organization" in absentia by the Milan District Court for his involvement with the Egyptian militant group al-Gamaa al-Islamiya.