Coronavirus is already causing havoc with the Euros before the tournament has even begun. Sweden against Spain on Monday in Seville will see at least two absentees. 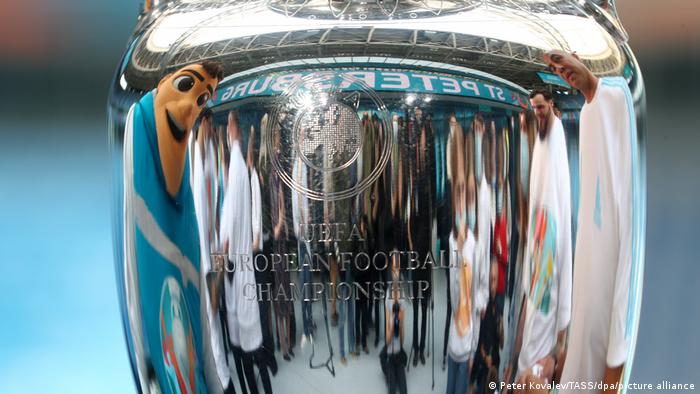 The European Championship begins on Friday

Two Sweden players in their Euro squad have tested positive for COVID-19 ahead of their opener against Spain next week.

Dejan Kulusevski "will not be available for the game against Spain, as it appears today," Sweden coach Janne Andersson told a press conference.

Sweden play Spain in Group E on Monday in Seville.

Spain already knew they would be without captain Sergio Busquets for the game after he also caught the virus.

The Netherlands left goalkeeper Jasper Cillessen out of their Euro squad last week after he tested positive. Toni Kroos is in Germany's squad after recovering from the virus.