Euro 2020 postponed until 2021 amid coronavirus pandemic 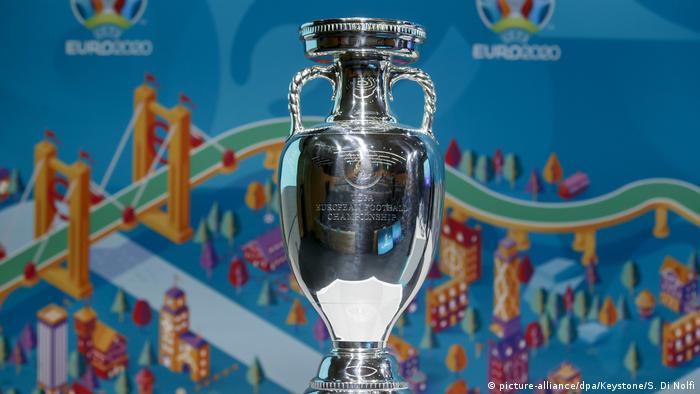 After a lengthy round of phone conferences involving representatives of its 55 member associations, club officials and other stakeholders, UEFA announced on Tuesday that Euro 2020, its 24-team, multi-host tournament set for June and July will be moved to similar dates in 2021.

The Norwegian FA first announced the news in a tweet sent on Tuesday afternoon, which suggested the new dates for the tournament would be June 11 to July 11, 2021.

UEFA later released a statement on their website confirming the new dates in order to "avoid placing any unnecessary pressure on national public services involved in staging matches. The move will help all domestic competitions, currently on hold due to the COVID-19 emergency, to be completed."

The statement went on to say UEFA would try to play the Euro 2020 playoffs and friendlies previously scheduled for this month in June, if circumstances allow.

"We are at the helm of a sport that vast numbers of people live and breathe that has been laid low by this invisible and fast-moving opponent. It is at times like these, that the football community needs to show responsibility, unity, solidarity and altruism," said UEFA president Aleksander Ceferin.

"It was important that, as the governing body of European football, UEFA led the process and made the biggest sacrifice. Moving Euro 2020 comes at a huge cost for UEFA but we will do our best to ensure that the vital funding for grassroots, women’s football and the development of the game in our 55 countries is not affected. Purpose over profit has been our guiding principle in taking this decision for the good of European football as a whole."

In a nod to its 60th anniversary, Euro 2020 was slated to be played across 12 countries between June 12 and July 12, 2020, with the final at Wembley Stadium in London. Such a structure always made it especially vulnerable once the scale of the coronavirus pandemic became apparent. Tuesday's statement did not say whether the multi-host idea would be retained.

With host nations such as England, Germany, Italy and Spain employing various levels of social distancing, border closures and other coronavirus control measures, and most domestic football leagues around the world postponed, UEFA had been left with little choice. 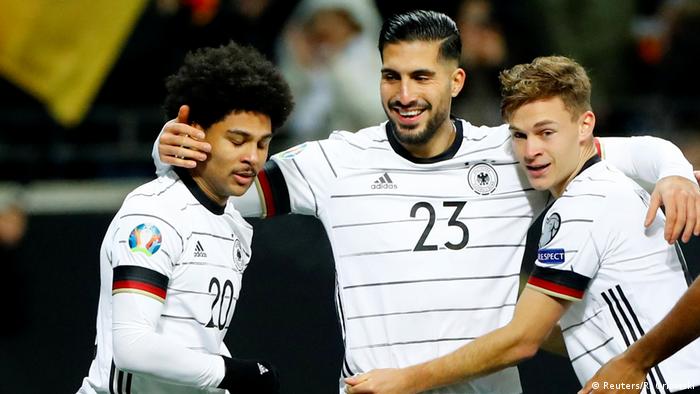 Germany were scheduled to play their Euro 2020 games in Munich

The postponement of Euro 2020 is designed to clear several weeks in the congested calendar to complete domestic league and cup competitions, plus the Champions League and Europa League. But, as with so much else, the situation could change almost daily. There has yet to be announcement on the immediate future of UEFA's club competitions, which remain on hold.

"Decisions on dates for other UEFA competitions, whether club or national team for men or women, will be taken and announced in due course," the statement read.

What this means for domestic leagues across Europe and other international tournaments - including the Women's Euros - scheduled for 2021, is also not yet clear. UEFA say they will refund ticket holders who cannot attend the rescheduled men's Euros and will soon publish further information, while some national federations have briefed that the women's tournament will be pushed back to 2022.

Leagues have urged UEFA to prioritize completing domestic competitions, reflecting a concern that clubs throughout Europe will lose significant ticket and associated match-day revenue by not completing the season while still having to pay their players' salaries.

The Bundesliga's governing body, the DFL, will meet again at the end of the month after announcing on Monday that they were unsure exactly when the league would return and raising the suggestion that more games could be played behind closed doors.

UEFA only had one choice when postponing the Euro 2020 until next year. But given the rapid spread of coronavirus, it would also be common sense to backtrack on the plan for multiple countries to host the tournament. (17.03.2020)