The EU executive has unveiled a new strategy aimed at making it a "leading player in international aviation." The initiative comes amid fierce competition from Gulf airlines, which critics call 'unfair.' 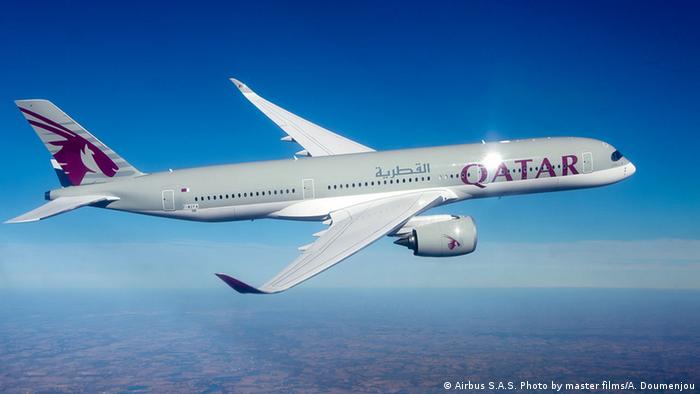 The European Commission on Monday adopted a new Aviation Strategy as Brussels seeks to boost the bloc's sluggish economy and keep European airlines competitive in the face of fierce pricing pressure from Gulf carriers.

If approved by EU lawmakers, the initiative would ask the 28 member governments to abandon their current practice of negotiating individual bilateral air services agreements, which the Commission says has created "a patchwork of differing market access and rules for airlines."

Instead, the EU would seek to set up comprehensive agreements, regulating where and how often foreign airlines could fly into the Union, and vice versa. The proposal also contains measures designed to improve connectivity in the bloc and tackle airports' capacity constraints. Air traffic in Europe is predicted to reach 14.4 million flights in 2035, 50 percent more than in 2012.

The list of countries Brussels wishes to get onboard reads like a who's-who of the world's most dynamic fast growing aviation markets: The United Arab Emirates (UAE), the ten members of the Association of South East Asian Nations (ASEAN), China, Mexico and Turkey.

"Once signed, nearly 75 percent of all passengers flying in and out of the EU, or more than 240 million passengers per year, would be covered by EU-level aviation agreements," the EU executive said in a #link:http://europa.eu/rapid/press-release_IP-15-6144_en.htm:press release# on Monday.

Similar agreements are already in place with the US and Canada, with Brazil currently in the process of finalizing a deal with Brussels.

The aviation industry employs close to 2 million people EU-wide and pumps some 110 billion euros ($120 billion) into the union's economy annually, according to official statics.

However, the aggressive expansion of Gulf state airlines and shifting traffic flows to Asia have some European, as well as US carriers crying foul. They claim their Middle Eastern rivals - chief among them Emirates, Etihad Airways and Qatar Airways - are being fuelled by subsidies from their oil-rich governments, allowing them to offer cut-throat airfares.

In the last ten years alone, claims the Partnership for Open and Fair Skies, a coalition of US aviation businesses and labor unions, "the governments of Qatar and the [United Arab Emirates] have provided $42 billion (38.7 billion euros) in subsidies and other unfair benefits to Qatar Airways, Etihad Airways and Emirates."

The accused Gulf carriers have repeatedly rejected such allegations. Commenting on Brussels' latest move, Emirates said on Monday it welcomed any "reasonable and sensible" definition of fair competition rules.

"We would also be interested to see what such a policy would mean for state-supported airlines in Europe, as well as existing anti-trust immunized joint ventures between European and non-European carriers," the Gulf carrier said. 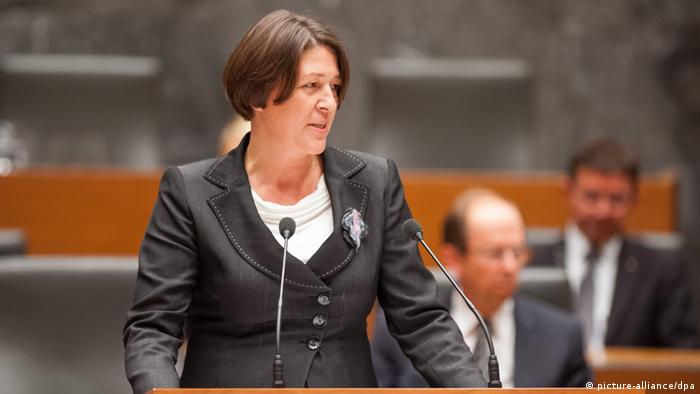 While the head of European airports association ACI Europe, Olivier Jankovec, agreed that Europe needs more unrestricted air traffic agreements, along the lines of what it has with the US, he also said clarity was still needed on what constituted "fair competition."

"A level playing field is a misleading concept. The playing field will always be unlevel, for example, depending on the airline or airport's geographic position."

Aware of such criticism, the European Commission says it plans to issue guidelines on the law on ownership and control of EU airlines, including relaxing current rules which restrict foreign investors to a 49 percent stake.

But more than tackling fair competition concerns, Brussels says its new Aviation Strategy would breathe new life into the bloc's economy, which still hasn't fully recovered from the 2009 financial crisis.

To this end, the Commission said its plan would also seek to "unleash the full potential of drones," which it called a "catalyst for the development of aviation" and an "enabler of growth." Anticipating fierce backlash from privacy activists, who are on their guards following the NSA surveillance revelations, the EU executive said its strategy also included "a legal framework" that would address "concerns related to privacy and data protection."

The Commission also urged EU member states to complete the Single European Sky ATM Reasearch (SESAR) project, which would cut costs and emissions by merging national air corridors. The European Union has planned to invest 430 million euros annually, until 2020, in the project, which Brussels says could create "over 300,000 new jobs."

Touting the proposal, EU Commissioner for Transport Violeta Bulc said: "European aviation is facing a number of challenges and today's Strategy sets out a comprehensive and ambitious action-plan to keep the sector ahead of the curve. It will keep European companies competitive, through new investment and business opportunities, allowing them to grow in a sustainable manner."