EU to launch ALMA work placement scheme for jobless youth | Europe | News and current affairs from around the continent | DW | 01.10.2021

COVID-19 has dealt a blow to Europe’s young, leaving many jobless and highlighting disparities. The EU is devising a new scheme called ALMA to help out-of-work youth get job placements abroad. 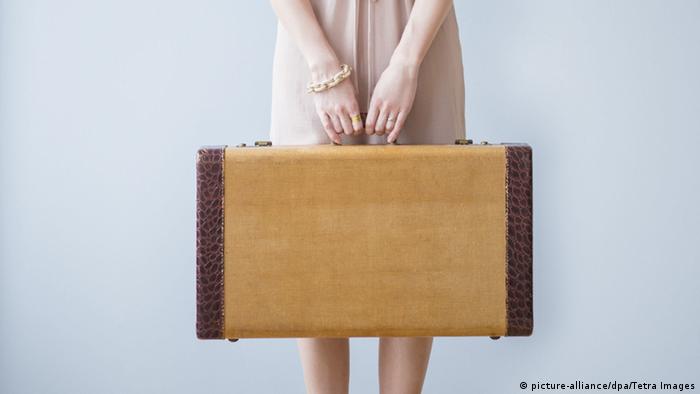 Carmen Quintana Gomez follows the same routine each day: wake up, breakfast, job search. "Everybody knows that they're not going to have a job," she said. "That's how people think here."

For months now, the 25-year-old graduate from Spain's capital, Madrid, has been out of formal education, training or employment — like around a quarter of Spaniards her age. She lives with her parents and picks up casual work like babysitting but spends most of her time trying to get onto the first rung of the career ladder. "My work now is to find work," she said. 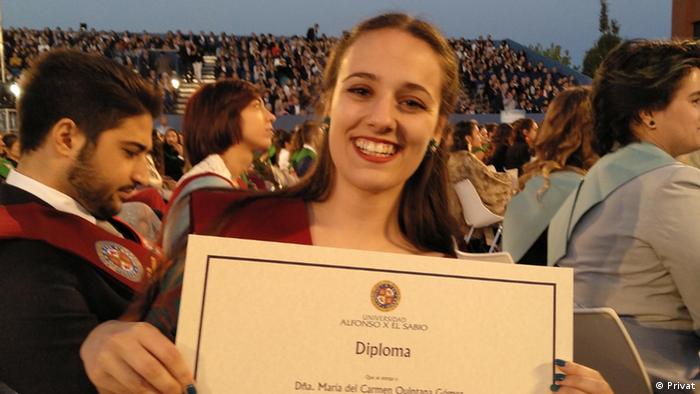 Despite Carmen's studies and history of volunteering, employers haven't shown interest so far. "Normally I don't get the job because I don't have the experience," she said.

Carmen knows she has a better chance at actually getting that experience than many other young people outside the labor market. For those who drop out of education, a vicious cycle can ensue. 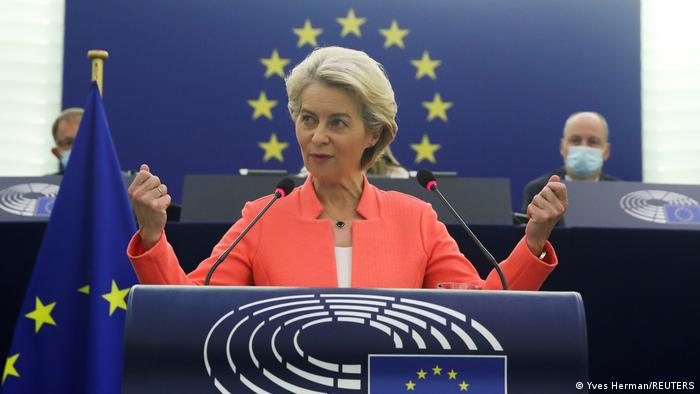 It's with this in mind that Brussels is busy brewing up a brand new youth program. "ALMA" — which stands for Aim, Learn, Master, Achieve — will support young people not in education, training or employment to travel to another EU country for work experience.

According to the European Commission, the scheme will target people struggling to find a job, people living with disabilities, people with insufficient skills, and those with a migration background. Participants will receive an allowance to cover travel, accommodation, insurance and other basic costs during their time abroad. They'll get coaching before, during and after placements.

"We must really step up our support for those young people who fall into the gaps," European Commission Spokesperson Veerle Nuyts told DW. "The objective being that these young people really improve their skills, their knowledge, their experience," Nuyts said, "and also to give them the opportunity to create new connections across Europe."

The scheme is still under development, with many practical details undetermined. However, companies can already express interest in taking part. An estimated €15 million ($17.4 million) in EU funds will be allocated for "ALMA" for its first year. 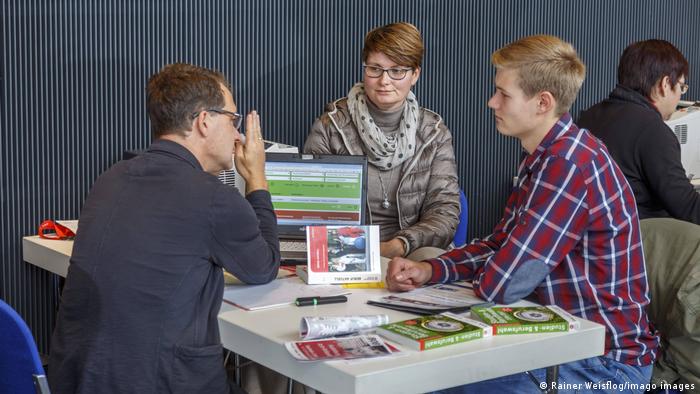 Participants in the EU's 'ALMA' scheme will receive support before, during and after placements abroad

One detail has already raised eyebrows in Brussels. While the EU will cover participants' living costs, employers won't necessarily have to cough up. "Companies can decide to offer a salary [to participants] and member states can also decide to offer a stipend," the European Commission's Veerle Nuyts explained.

Some are unimpressed. "#ALMA has to move towards equal opportunities for young people in the labor market. NOT including any kind of #unpaidwork," the European Youth Forum tweeted.

There are hopes, however, that ALMA could help refocus EU states' energy and spending. "ALMA is really there also to act as a lever to increase the commitment at the national level to invest in this particular group of young people," Veerle Nuyts said.

Before the pandemic, youth unemployment in the EU had dropped to levels similar to before the 2008 financial crash. But the progress that took years to achieve was reversed overnight as the COVID-19 pandemic swept Europe. 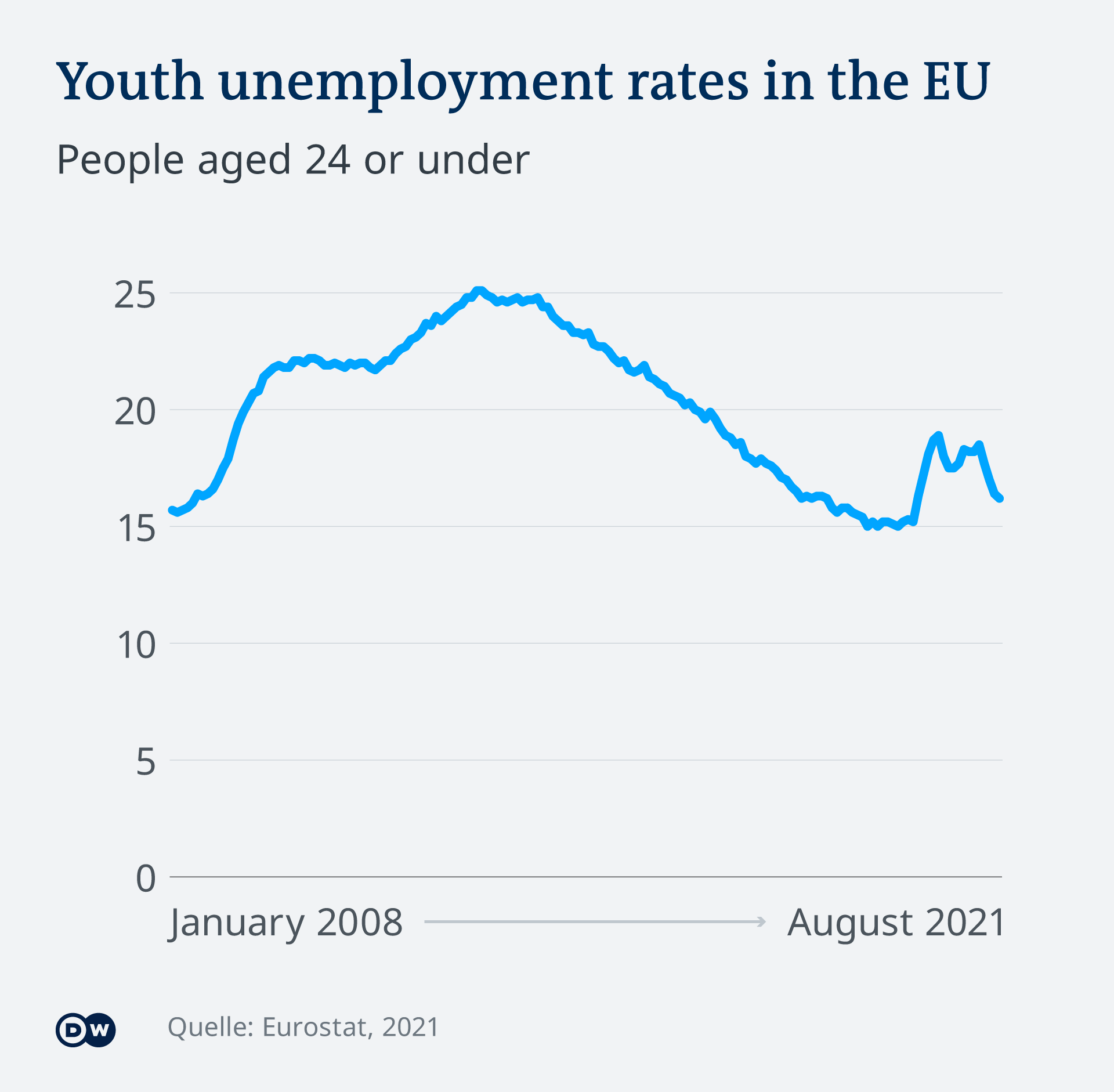 "Many of these young people entered the pandemic crisis with a temporary job, so when the job expired they simply lost it. … Now the situation is a little bit improving, but again firms tend to offer temporary jobs," explains economist Paola Villa.

Though employment rates are increasing again as societies reopen, long-standing disparities between EU countries remain. While 29.9% of Italians aged 20 - 34 were not in education, training or employment in 2020, that figure was 11.1% in Germany. 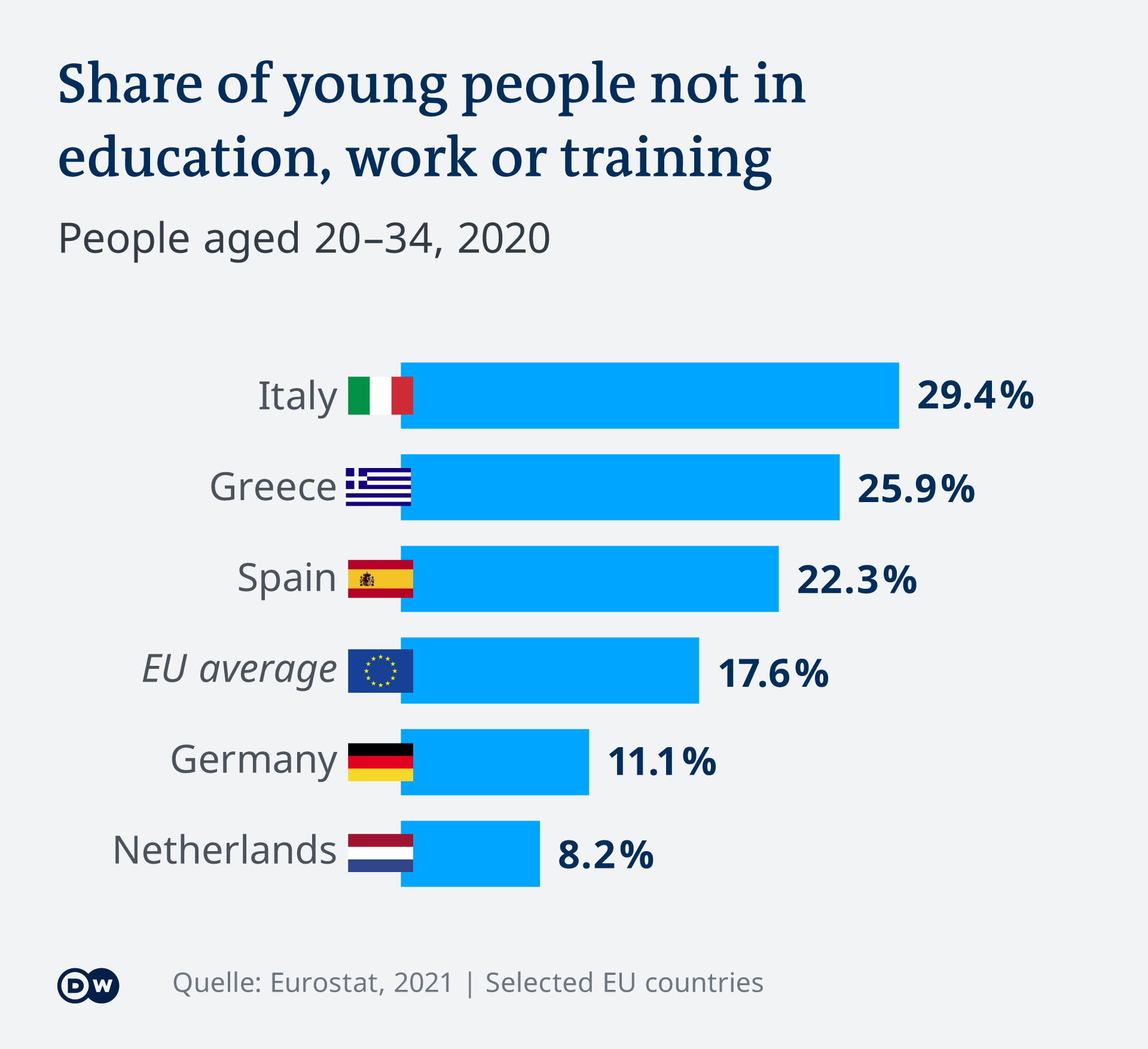 Professor Villa explains that Greece, Spain and Italy are still suffering from the repercussions of the 2008 crash. "These countries had the crisis but also austerity, so the crisis was really long. When these economies started recovering, the quality of jobs open to young people was really poor," she said. 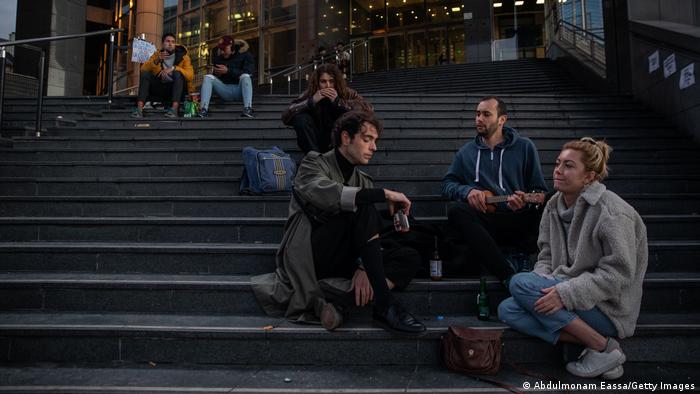 The pandemic dealt a blow to young people's lives and prospects

Could the EU's 'ALMA' scheme be part of the solution for jobless youth?

Villa thinks potential solutions include improving vocational training and integrating traineeships into all education levels. She points to Germany's model, with a greater emphasis on apprenticeships, as one good example.

And she likes the sound of the ALMA scheme. "To have work experience abroad is very good. … When they put it down in their CV, this is certainly a plus — and also just to have an experience in a totally different system opens up the mind," Villa said.

Still, the professor fears Europe's disadvantaged youth could be hard to reach and cautions authorities against supporting certain types of employers in general. "You have to check what firms are doing. If they're only hiring young people because they're cheaper — no."

In her view, companies should show commitment. "If they invest in training, both the firm and the young person are interested in having a long-term relationship. It's very important to have policies encouraging this." 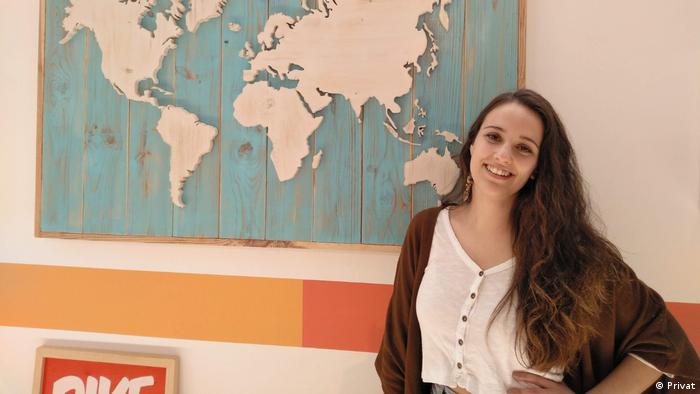 Carmen Quintana Gómez hopes to get an internship abroad

Hoping for a future full of work and adventures

In Madrid, Carmen is busy redrafting her CV. "I would really love to know when I'm going to have a job," she said. For now, her hope is to leave Spain and find an internship elsewhere in Europe.

Until then, she'll beef up her language skills, try free online courses and keep up the daily grind of the job search. "I'm all the time trying to think differently — in a positive way," she said, "because if not, it's even harder to find something."