EU still cautious about threat of US car tariffs

The EU trade commissioner has said that they cannot dismiss the 'threat' of further tariffs on European car exports. US President Trump previously said he would impose tariffs if no trade deal was arranged. 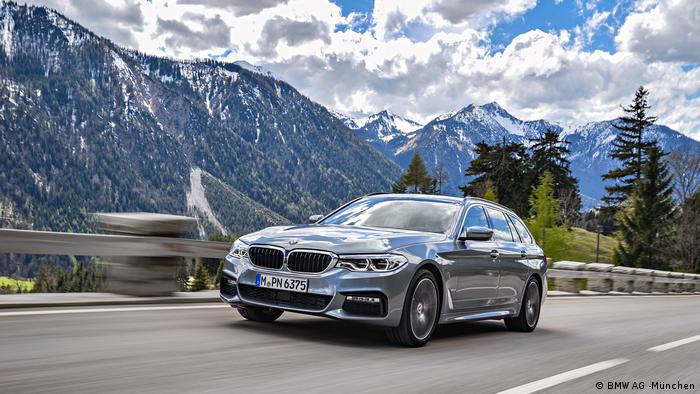 The European Union is still uncertain about whether the United States would impose further tariffs on European car exports, the European Commissioner for Trade Cecilia Malmstrom said on Thursday.

"The good news is that the US did not announce any new tariffs on EU cars and car parts on the November 13 deadline," said Malmstrom in Brussels on Thursday after a meeting of EU trade commissioners.

"Of course, the threat is not entirely gone and we are mindful of that," she added.

This would hit Germany in particular due to its large car manufacturing sector. 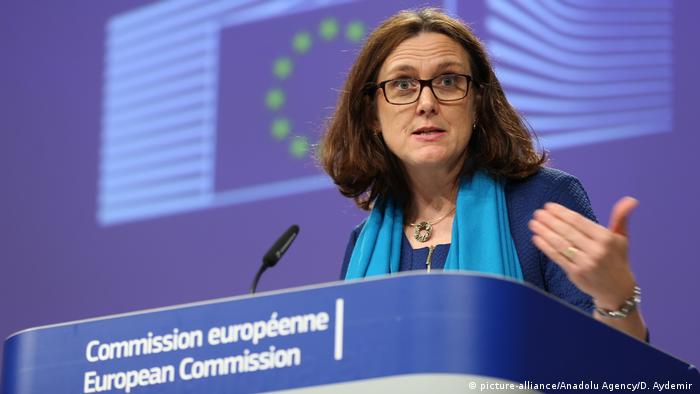 The news comes on the same day that Politico magazine reported that the US government is considering starting new trade investigations against the European Union.

Time is running out for Trump as the window will soon close on hitting Brussels with fresh tariffs. He was originally supposed to make a decision by November 14.

There is currently a tariff of 2.5% on cars imported into the United States from the European Union. Trump has said he could raise this to 25%.