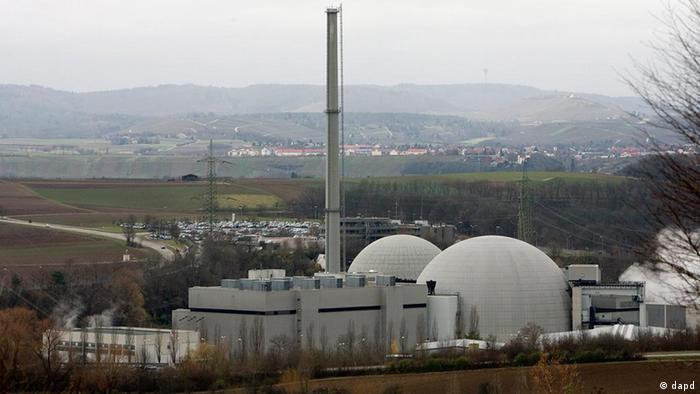 In 10 years, the German government plans to shut down the last of the nine nuclear power plants still in operation. Reactors that have been already been shut down should be monitored and continue to pose safety risks, according to a European Commission study set to be released this month.

For its part, the German Environment Ministry did not comment on the Commission's assessment of actual or alleged security shortcomings at the facilities that are still operating.The Environment Ministry said there were no problems with cooling water, electric supply or the emergency measures. But EU experts saw the situation differently after conducting their "stress tests." Nuclear power plants in Germany lack earthquake warning systems and the country is yet to implement international guidelines for serious accident, they said.

The energy companies that operate Germany's nuclear power plants pointed out that hardly any of the facilities are in earthquake-prone areas. The German nuclear industry has adhered to all the all major safety guidelines, an industry spokesman said, adding that the Biblis nuclear power plant was taken offline after several incidents in the seismically active Rhine rift. 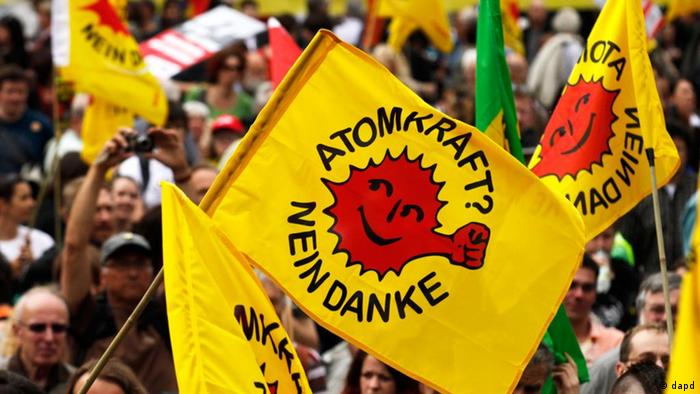 A recent incident at a nuclear power plant in Brokdorf, in the state of Lower Saxony, showed what critics called the greatest danger: mistakes during maintenance. Output at the facility fell sharply on Sunday (30.09.2012) due to a loss of power when a maintenance team changed the power supply. Older operating nuclear power plants also need to be gradually updated. But there have been frequent problems when replacing analog parts with newer digital ones.

For example, the control system of Germany's oldest pressurized water reactor, Neckarwestheim I, was blocked during the installation of digital control parts, according to report to the country's Nuclear Safety Commission. The report also stated that the window for maintenance work had been reduced from four weeks to two week and that trained assistants were responsible for some maintenance.

The elusive dream of protection against terror

The EU Commission's report did not cover preparations to fend off terrorist attacks - an aspect that has been long criticized in current measures. A study commissioned by the German government and conducted in the United States shed light on how reactors could be better protected against terrorist attacks using aircraft or anti-tank weapons. The walls of the reactor units can be reinforced with an additional two to three meters of concrete, steel mesh and fogging systems, the study suggested.

Nuclear power plant operators, major power companies, the Environment Ministry and the Society for Plant and Reactor Safety will not reveal whether any, or all, of these proposals have already been implemented stating that the information was classified company secrets. 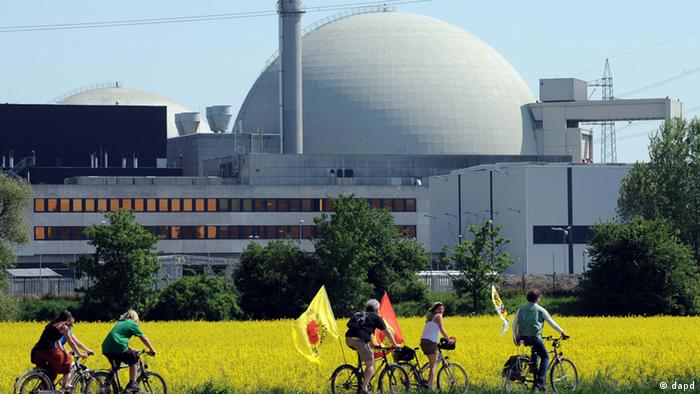 Plants like Biblis will still pose a risk years after closure

No protection against airplane crashes

NGOs like Greenpeace and the International Physicians for the Prevention of Nuclear War (IPPNW) provide their own information nuclear power plant safety in Germany. Both organizations have commissioned their own investigations. The results show that none of the German nuclear power plant could withstand the crash of a large aircraft, said Tobias Riedl from Greenpeace. The danger is particularly high at old power plants because the walls are thinner than newer facilities. Even small planes could cause widespread damage at one of the older plants, he said. In addition, the reactors were poorly protected against fire.

The Society for Plant and Reactor Safety proposed that passenger aircraft incorporate special electronics that automatically redirect aircraft if they deviate from their course and fly too close to a nuclear plant. But officials could not confirm whether such a security measure has been implemented. Instead, regulatory authorities for nuclear power plants said helicopters can no longer land in the vicinity of nuclear reactors.

Hazards caused by earthquakes and floods

Critics of nuclear energy have said no German nuclear power station is sufficiently protected against natural disasters such as floods and earthquakes. Most walls, ducts and mounting systems are too weak to withstand an earthquake, said Henrik Paulitz who has worked with nuclear safety reports for years with IPPNW. During floods, water has penetrated into the reactor buildings. He also warned against the reliability of emergency power supplies as there have been times when they did not work properly in the past. 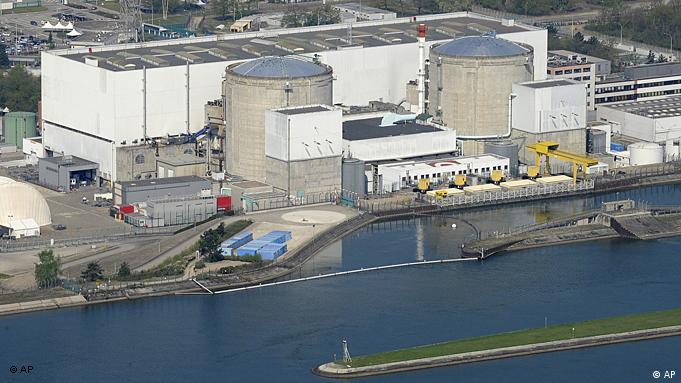 Power plants in neighboring countries, like this one in France, also pose a problem

Hope for the best

A decision by the Federal Administrative Court obligated nuclear power plant operators to retrofit safety equipment - under the condition that costs and effort are reasonable. Most nuclear plant operators feel the desired improvements are too expensive.

In the agreement to extend the operating life of plants, nuclear power plant operators received assurances from the German government that they would pay a maximum of 500 million euros in upgrade costs to modernize reactors. If retrofitting costs exceeded this amount, the companies would be permitted to reduce contributions into state environmental funds.

When asked about safety flaws at nuclear power plants, operators referred to risk studies showing the safety of nuclear power. One of the frequently quoted studies from the Society for Plant and Reactor Safety dates back to 1989 and said a serious accident in German nuclear power plants can be expected only every 33,000 years. But the report did not address when the accident would occur and its likely consequences.

A parliamentary investigative committee has questioned German Chancellor Angela Merkel about her role in planning the Gorleben storage facility for nuclear waste. (28.09.2012)

German wind energy is booming after the government decided to phase out nuclear energy in favor of renewable energies. Despite strong growth in 2012, turbine manufacturers expect stiff headwinds from Asia. (01.08.2012)