The European Commission has signaled it could reject a French budget proposal and insist Paris meet its debt obligations. It would be the first time the executive demands a member state bring its budget within EU rules. 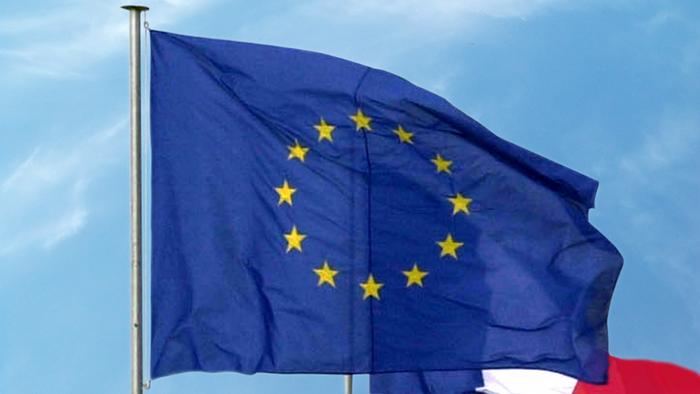 France is in danger of having its budget draft for 2015 rejected by the European Commission if the country does not sufficiently reduce its planned deficit, eurozone officials said Monday.

Paris was supposed to have brought its budget deficit below a ceiling of 3 percent by 2015, after receiving a two-year extension. But instead the Socialist government of President Francois Hollande presented a budget for next year with a deficit of 4.3 percent, saying it would only bring down that limit by 2017.

Officially, the EU executive has yet to take a stance on the French budget as Paris has until Oct. 15 to submit it. But eurozone officials have told journalists that the Commission could reject the budget proposal and insist Paris meet its debt obligations, reflecting a growing frustration in Brussels with the French government.

Demanding a member state to revise a national budget draft would be an unprecedented show of power by the Commission, which was awarded new budgetary powers in 2013 by EU countries.

France cited weak economic growth as precluding any efforts to consolidate its budget.

"Technically speaking it is simply not possible," French Prime Minister Manuel Valls said. "To try and do more would not make it possible for us to try and boost growth, and make it impossible for recovery to happen."

But Brussels counters that Paris has not even made an effort to adjust its structural deficit, which functions independent of the business cycle. Disciplinary action looms.

"If the Commission finds that France, miraculously, did what was required in structural terms, then there will be an extension of the deadline," an unnamed eurozone official told the Reuters news agency. "If the structural adjustment is not there, the procedure will have to be stepped up."