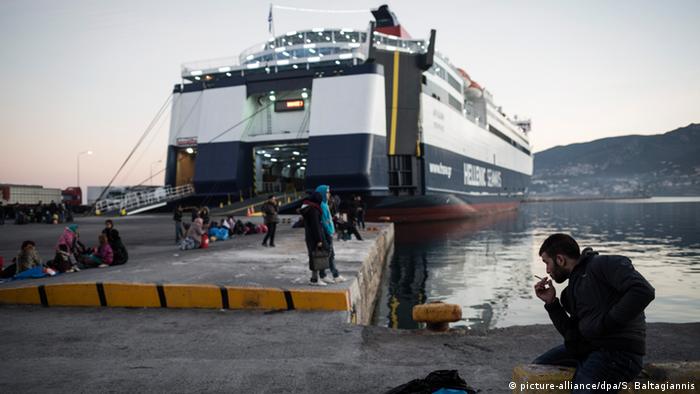 The European Union (EU) formally issued Greece with a three-month ultimatum on Friday to remedy "deficiencies" in controlling a wave of migration from Turkey or face penalties in the Schengen passport-free travel zone, according to EU sources.

NATO has approved an Aegean Sea naval mission to impede migrants from entering the EU. The US defense secretary said the mission will specifically target traffickers.

The decision was taken by EU member states despite staunch opposition from Athens.

In 2015, more than 800,000 migrants entered the 28-nation bloc through Greece, many of them fleeing war-torn countries in the Middle East, Asia and Africa.

"It is of utmost important that Greece addresses the issues identified in the report adopted by the Commission as a matter of priority and urgency," a statement from the ministers read, according to AFP news agency.

Athens must "within one month … establish an action plan to remedy the deficiencies … (and) within three months of the same date, it shall report on the implementation," the statement added.

The heroes of Lesbos

If Greece fails to implement the 50 recommendations made by the European Commission in January, the EU could authorize member states to extend border controls for up to two years instead of the normal six months, a maneuver outlines under article 26 of the Schengen zone's border code.

EU officials and diplomats said the move does not aim to isolate Greece, but instead ensure the border controls implemented in other member states, including Germany, can remain without technically breaking the law, according to Reuters news agency.

In January, European Council President Donald Tusk warned EU member states that the Schengen zone could collapse if they did not bring the wave of migration to Europe "under control."