Regulators in the European Union have levied a hefty fine on Barclays, Royal Bank of Scotland, Citigroup, JPMorgan and Japan's MUFG over collusion in currency trading. 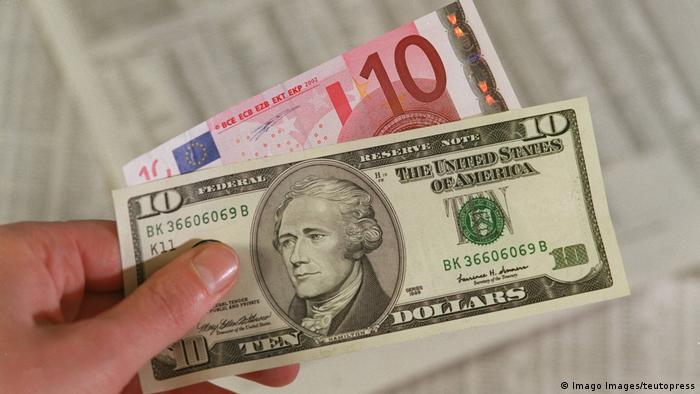 The fines would normally have been 10% higher, but they were reduced after the banks admitted their involvement.

Competition Commissioner Margrethe Vestager stressed that markets offering spot foreign exchange trading are some of the world's largest and that "these cartel decisions send a clear message that the Commission will not tolerate collusive behavior in any sector of the financial markets," she said in a statement.

The behavior of these banks "undermined the integrity of the sector at the expense of the European economy and consumers," she added.

What are Spot Exchanges? Companies changing large amounts of currency will often use a forex (foreign exchange) trader. Same-day spot order transactions are carried out at that day's exchange rate.

How did the collusion work? The traders involved in the cartels, who were direct competitors, used chatrooms on a daily basis to exchange sensitive information. The Commission said this allowed the traders "to make informed market decisions on whether to sell or buy the currencies they had in their portfolios and when."

Not over yet: A Commission spokesperson confirmed that further investigations into the spot trading market are still ongoing, but declined to give details.

The EU's anti-trust regulator has issued huge fines to two auto-safety equipment suppliers for running cartels. Autoliv and TRW colluded to fix prices of car parts to Volkswagen and BMW. (05.03.2019)

The bloc's anti-trust officials have searched the offices of the premium carmaker this week in a probe investigating BMW and four other German automobile firms for suspected anti-competitive practices. (20.10.2017)