The world would need 2.8 Earths if everyone burned through natural resources as greedily as the average person in the EU, according to a new study. Its authors say drastic action is needed to avert a crisis. 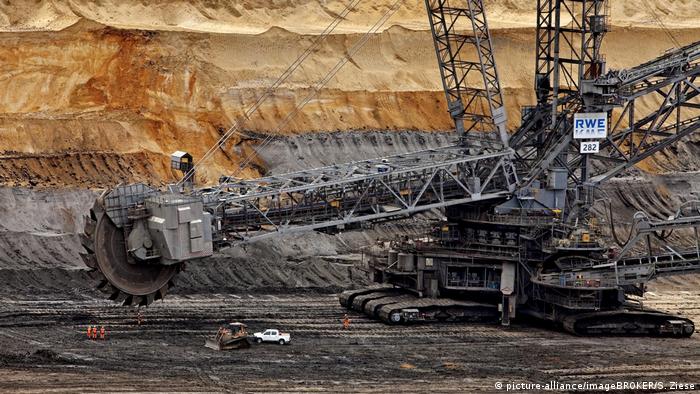 People in the European Union use up natural resources far more quickly than the rate at which nature can replenish those resources, a study by the World Wide Fund and Global Footprint Network found Thursday.

"If everybody in the world had the same ecological footprint as an average EU resident … May 10th would be the date by which humanity would have used as much from nature than our planet can renew in a whole year," the report said.

Humanity would require 2.8 Earths to meet EU residents' consumption habits at that rate, it added.

The report also found that EU residents are currently consuming twice the amount of resources that the continent's own ecosystems can provide.

Germany's recyclable homes made from straw

In the EU, Luxembourg scored worst, using up its yearly biocapacity by February 16. Romania scored best, with its "overshoot day" estimated to be June 12. Germany used up its budget of yearly resources by May 3.

The report put the United States' "overshoot day" at March 13 while China's would be June 14. The report noted that although China's ecological footprint was much higher, the US and the EU's footprint per person is much higher.

Taken as a whole, the EU had the third largest ecological footprint in the world, behind China and the US.

Thursday's report coincides with a meeting of EU leaders in Romania, where they are expected to discuss how the bloc can step up its efforts to fight climate change and biodiversity loss.