The European Parliament will send a team to Malta to probe how rule of law is applied, as well as corruption and money laundering, a senior MEP says. It's a response to the murder of journalist Daphne Caruana Galizia. 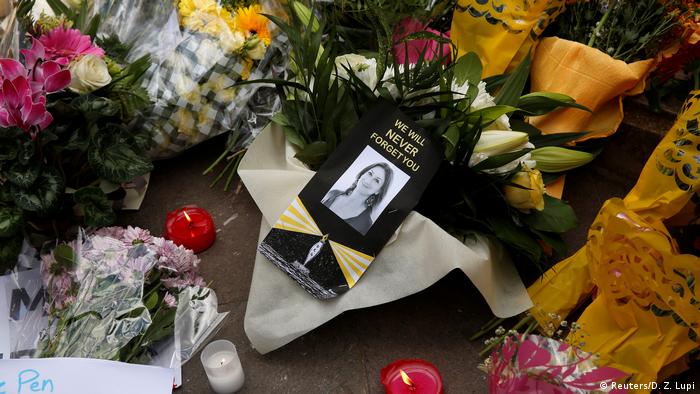 He said the decision followed a meeting earlier this week with Caruana Galizia's sons, who have taken up her cause.

"Their account of the situation in Malta was shocking. Corruption seems to be widespread and has become a profitable business model," Verhofstadt posted on Twitter.

Caruana Galizia reported extensively on organized crime and suspicious activities of the Mediterranean island country's political leaders. She was involved in investigating Maltese connections in the Panama Papers leak including allegations of money laundering.

Her killing in a car bombing near her home in Malta on October 16 shocked many in Europe, heightening their concerns about the rule of law and justice in the EU member state. Malta's government has offered a reward for leads on the murder but there have also been calls for an international probe into both the killing and the issues which Caruana Galizia raised in her work.

There have also been calls for Prime Minister Joseph Muscat, who along with his inner circle was a subject of Caruana Galizia's investigations, to step down. Muscat has denounced the murder.

Inside Europe: Is Malta a mafia state?

Inside Europe: 'She was a fearsome journalist...'