EU regulators filed anti-trust charges against Amazon and opened a probe into its business practices. The online retail giant is accused of using data to gain an unfair advantage over sellers using its platform. 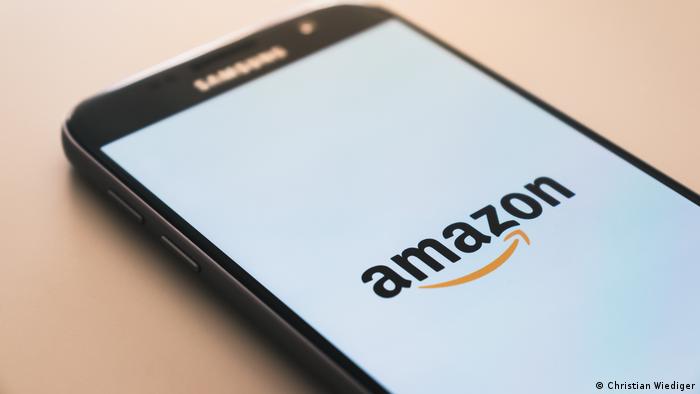 The European Commission charged Amazon with breaking antitrust rules on Tuesday, in a major blow to the US retail giant.

After launching an investigation into the company in July, the EU released its initial results of the probe on Tuesday, saying it alerted Amazon of its findings.

What is Amazon accused of doing?

Amazon "may have used sensitive data [on a] big scale to compete against smaller retailers," she wrote on Twitter, adding that it was now up to the company to respond.

"We must ensure that dual role platforms with market power, such as Amazon, do not distort competition."

EU antitrust regulators have been scrutinizing some of the biggest names in Silicon Valley, with some investigations resulting in record fines.

The bloc launched its first investigation against Google in 2010, with the company facing over €8.2 billion ($9.7 billion) in fines that resulted from three separate cases. In 2018, Google was handed a record €4.34 billion fine for using its Android mobile operating system to block rivals. The company is contesting the penalties.

Apple is also being investigated by EU regulators over the company's App Store and mobile payment system Apple Pay. The company is also at the center of the EU's efforts to make US tech companies pay more taxes.

Facebook has also come under scrutiny by EU regulators over the way the social media giant collects and monetizes its data.