More than 10,000 Ethiopian refugees have crossed into Sudan since fighting broke out in Tigray. Prime Minister Abiy Ahmed has claimed the western part of the region has now been "liberated." 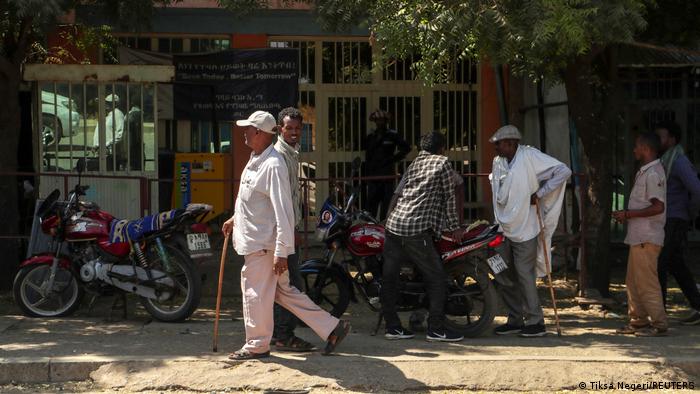 Humanitarian organisations in Ethiopia's northern Tigray region have been unable to restock food, health and other emergency supplies, the UN warned on Thursday.

The government launched a military offensive there more than a week ago after an army base in the Tigrayan capital, Mekelle, was taken over by forces loyal to the regional government of Tigray.

The UN Office for the Coordination of Humanitarian Affairs (UN OCHA) said telephone lines to the region were still down, hurting aid operations.

“Transport is not allowed to and from Tigray, as a result of which shortages of basic commodities are reportedly appearing, impacting the most vulnerable first and the most,” UN OCHA said.

Aid groups were also concerned about the protection of children, women, the elderly and the disabled, from the military clashes, UN OCHA said.

Sudan has received more than 10,000 Ethiopian refugees since the military operation began. Local authorities there are preparing for up to 200,000 arrivals. 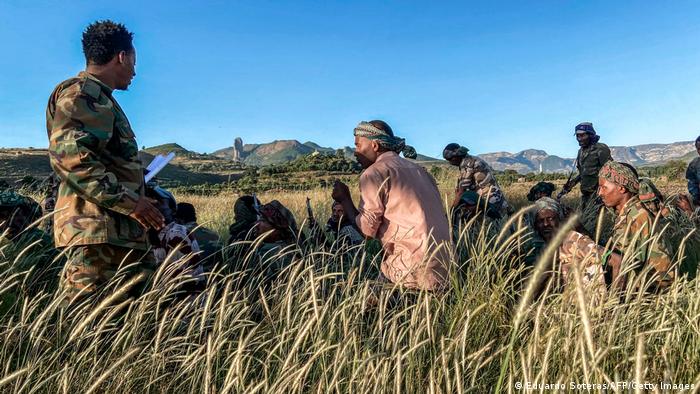 Amhara militia men in training to fight in the Tigray region

But with the region cut off to the outside world, DW has been unable to independently verify the Ethiopian government's claims.

The Tigray People’s Liberation Front (TPLF), which rules the northern state of more than 5 million people, has not commented on the statement.

Abiy, who at 44 is Africa’s youngest leader, has so far resisted calls by the United Nations, the African Union and others for an immediate cease-fire and negotiations. 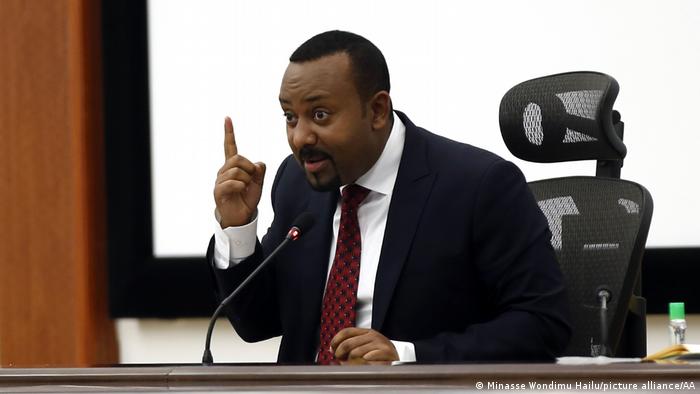 Also on Thursday, Ethiopia's parliament stripped 39 of its members, including the Tigray regional president Debretsion Gebremichael, of immunity from prosecution, according to a report by the country's state news agency.

There are widespread concerns that the fighting in Tigray could spread to other parts of Africa’s second-most-populous country, and to the rest of Horn of Africa region.

Once the country's most powerful party, the Tigray People's Liberation Front (TPLF) that rules the Tigray region has been feuding with Prime Minister Abiy since he came to power in 2018 and promised reform nationwide.

The TPLF recently ignored a national ban on elections due to coronavirus. Abiy responded by calling their regional vote illegal.