Senior figures have urged Eritrea to leave the region, saying mass atrocities were being committed and millions of people could go hungry without assistance. 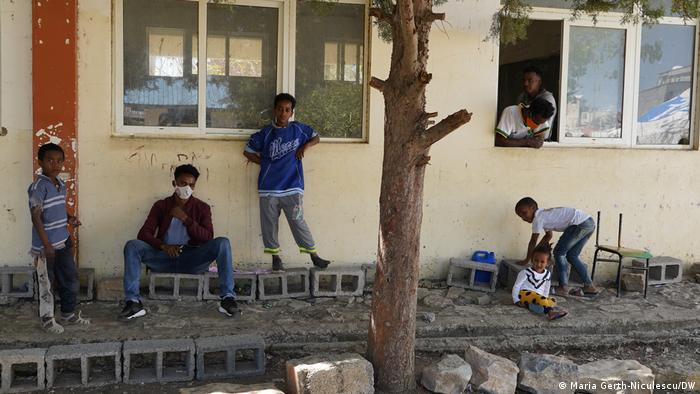 The UN has urged Eritrean forces to leave Ethiopia

Senior UN leaders on Thursday called on Eritrea to take out its troops from the Tigray region in Ethiopia and also alleged that atrocities were being committed in the region by the Eritrean defense forces.

Both Ethiopia and Eritrea continue to deny the presence of the latter's army in Ethiopia.

What did UN leaders say about Tigray?

Michelle Bachelet, the UN rights chief, urged Ethiopia to let in investigators to conduct a probe in Tigray. Bachelet said her office had verified "reports of grave human rights violations and abuses including mass killings in Axum, and in Dengelat in central Tigray by Eritrean armed forces." She said that these were serious violations of international law, possibly amounting to war crimes.

The office of the UN Human Rights Commission called out abuses such as sexual violence and extrajudicial killings.

UN humanitarian chief Mark Lowcock said that it was now "abundantly clear" and "openly acknowledged" by government officials in the region that Eritrean defense forces were operating in Tigray.

This is the fourth month of the humanitarian crisis in Tigray and Lowcock said atrocities included mass killings, rapes and abductions of civilians.

He called for a scale up of assistance to the region, fearing mass hunger for at least 4.5 million people.

UN Secretary-General Antonio Guterres, along with the US ambassador, Linda Thomas-Greenfield, also called on Eritrean forces to leave Tigray. The US has urged the Ethiopian government "to support an immediate end to the fighting in Tigray."

The statements by senior leaders came ahead of a UN Security Council meeting, where countries were unable to agree on a joint statement on the crisis in the Tigray region. 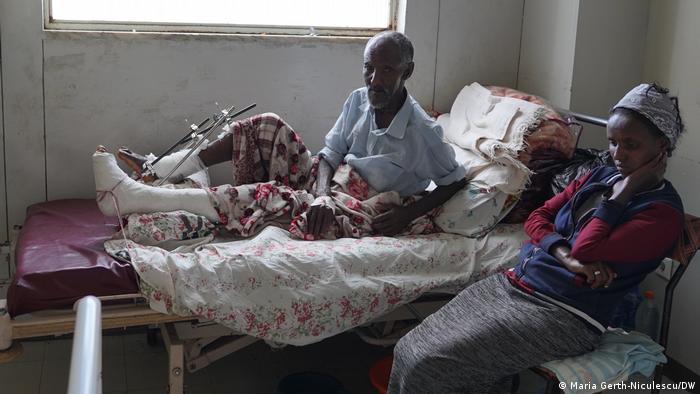 The Eritrean defense forces have been accused of mass atrocities

What is happening in Tigray?

Abiy ordered the offensive move after an alleged attack on a federal army camp by TPLF fighters. In late November, Abiy declared victory after government forces captured the regional capital of Mekele. But clashes continue in the region.

Amnesty's Jean-Baptiste Gallopin, who conducted numerous interviews with residents and witness from the historical town of Axum, where the alleged massacre took place, told DW: "The perpetrators were Eritreans."

Amnesty: Eritrea's Tigray 'massacre' might be crime against humanity

After conducting research with residents and witnesses from the town of Axum, which lies in the northern Ethiopian region of Tigray, Amnesty is in little doubt that mass killings were carried out by Eritrean forces.

Ethiopia has claimed that an Amnesty report painting a dark picture of the Tigray crisis supports misinformation. Now the government has invited journalists to visit Tigray — only to arrest them.

Sudan says troops from neighboring Ethiopia executed seven Sudanese soldiers and one of its civilians, putting the bodies on public show. Relations between the two neighbors have soured over a border dispute.