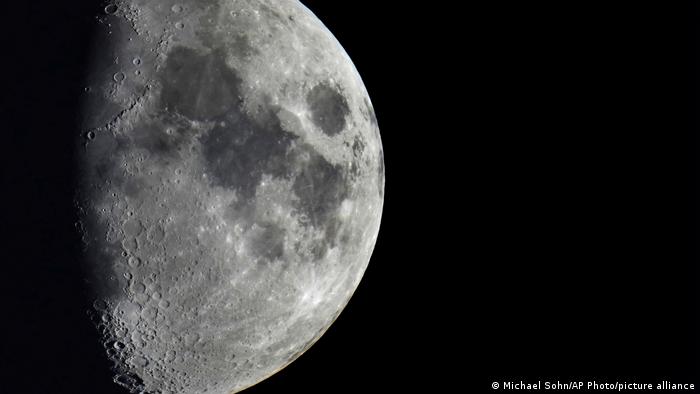 The European Space Agency (ESA) said Wednesday it won't collaborate with Russia on a series of lunar missions, marking the latest break in cooperation on space-related activities between the European Union and Russia since the start of the war in Ukraine.

ESA will "discontinue cooperative activities" with the Russian space agency Roscosmos on the Luna 25, 26 and 27 moon exploration missions, it said in a press release, citing Russian aggression against Ukraine and sanctions placed on Russia in its reasoning.

The country's invasion of its western neighbor has caused a "fundamental change of circumstances [making] it impossible for ESA to implement the planned lunar cooperation," ESA added.

ESA and Roscosmos were planning to launch the three missions starting later in 2022 with Luna 25. Luna 26 was scheduled to follow two years later and Luna 27 the following year.

The announcement comes almost a month after ESA said it was suspending collaboration with Russia on a planned joint mission to Mars.

Space is one of the only places in which Russian scientists are continuing to collaborate with other international researchers. Although that's winding down with the discontinuation of the lunar and Mars missions, activities aboard the International Space Station — which heavily benefits from collaboration with Roscosmos — are continuing as normal, ESA said.

Russia's President Vladimir Putin said Tuesday in a press conference that Russia will send an unmanned spacecraft to the moon's surface via the Luna 25 mission later this year, according to Russia's state-owned news agency TASS. It is unclear whether the ESA's Wednesday announcement will impact those plans.

Astronaut Samantha Cristoforetti: ISS is a 'beacon of hope'

Ahead of the launch of her Minerva mission to the International Space Station, Cristoforetti talked about the cooperation among European, US and Russian crew members in light of the ongoing Russian invasion of Ukraine.