A Düsseldorf court has sided with the famous rock musician. A German woman who had put up a single bootlegged CD of one of his concerts for €9.95 on eBay now has to pay major fees. 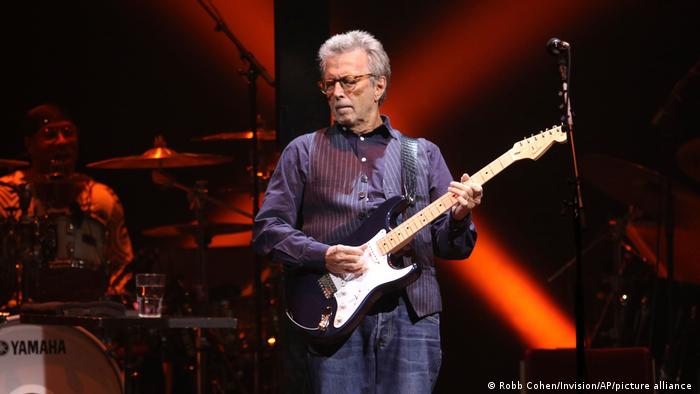 The decision was reached by the Düsseldorf regional court on Wednesday. The injunction issued on behalf of best-selling guitarist Eric Clapton forbids a woman from the town of Ratingen near Düsseldorf from selling a bootlegged recording of one of his concerts from the 1980s online. Clapton sent the court an affidavit stating that the recordings were illegal.

The defendant claimed she did not know she was infringing copyright when she put the recording for sale for €9.95 ($11.20) online and appealed to the court. The 55-year old claimed her late-husband told her he had purchased it in 1987 at a well-known department store.

Yet the appeal was rejected. The judge ruled that it did not matter that she hadn't purchased the CD herself and did not know the recording was done illegally, as German tabloid Bild reported. The injunction requires the defendant to pay the legal fees of both parties, which total approximately €3,400, according to the media outlet. If she continues to offer the CD for sale she faces a fine of €250,000  or six months in prison. 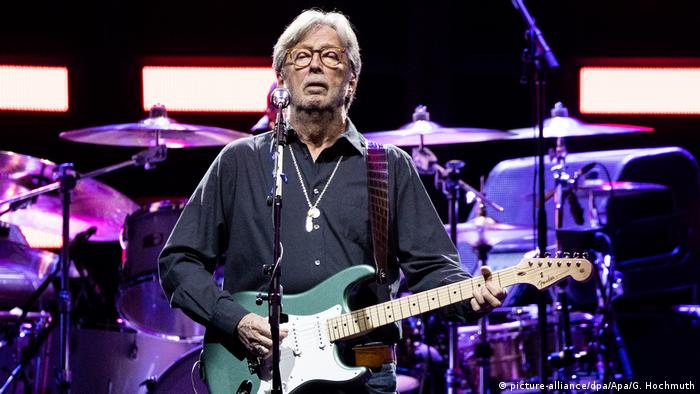 Clapton is known as one of the world's best guitarists — and the only person to be inducted into the Rock and Roll Hall of Fame three times.

The most recent induction took place in 2000, as a solo artist. His 1992 album "Unplugged" remains iconic and a top seller.

Clapton's first Rock and Roll Hall of Fame induction was in 1992, with the 1960s band The Yardbirds. The Yardbirds were known for launching the careers of the three of the world's most successful guitarists: Clapton, Jimmy Page of Led Zeppelin and genre-crossing rock musician Jeff Beck.

Clapton's second Hall of Fame recognition came through the rock band Cream. Between 1966 and 1968, Cream churned out hits, spanning a wide variety of rock music, from psychedelic to blues. They were widely considered to be the first "supergroup," as all three of the group's members played in previously successful bands.

But since the start of the pandemic, Clapton has thrust himself into the COVID-19 debate, grabbing headlines for opposing lockdowns and refusing to play at venues where unvaccinated concertgoers were not allowed.

In December 2020, he appeared with "anti-vaxxer" Van Morrison on his song "Stand and Deliver," which features lyrics including "Do you wanna be a free man…Or do you wanna be a slave?"

A Rolling Stone article from earlier this year found that aside from spreading COVID-19 misinformation to his numerous fans, he has been helping to bankroll a UK-based group of "anti-vaxx" musicians called Jam for Freedom.