Egypt's ancient writing system remains a mystery to many. One museum in Jerusalem is hoping to change that by introducing emojis to increase understanding of hieroglyphs in the digital age. 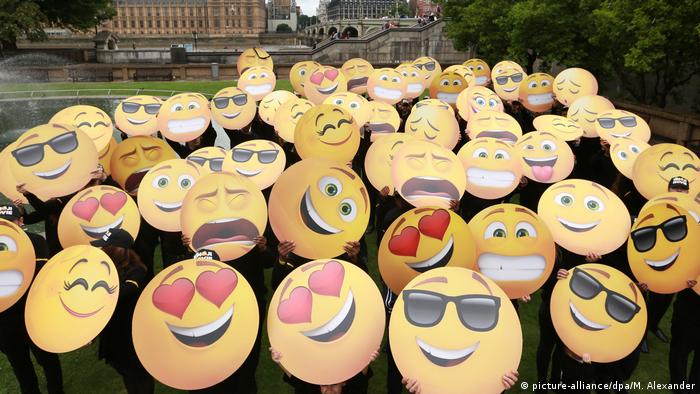 The Israel Museum opened its "Emoglyphs" exhibition this week to explain the importance of Egypt's ancient hieroglyphs through the use of emojis.

The Jerusalem-based museum is hoping the modern-day script will appeal to the digital generation and attract more visitors.

The exhibition's curator, Shirly Ben-Dor Evian, came up with the idea as she struggled to explain to visitors how hieroglyphs are used as a script.

In an era in which many people are glued to their mobile screens, the curator had an epiphany.

"It occurred to me that some of the things can now be explained more easily because we are all writing with pictures now — it has become very widespread," Ben-Dor Evian told French news agency AFP.

"My goal as an Egyptologist is to show to people that something that is ancient is still relevant to their lives today."

The Egyptologist explained that modern-day emojis are not so different from the ancient Egyptian text and that they share equivalents.

One example is the purple-suited dancer emoji with his hand raised, which Ben-Dor Evian says echoes a pose very similar to an Egyptian in a loin cloth from 3,000 years ago.

Another is a necklace dating back to around 100 BC, which bears the inscription of a scarab beetle, a symbol of resurrection. According to the Egyptologist, the character resembles today's ladybird emoji.

"There is a similarity in design and shapes, which is very interesting because there are thousands of years and very big cultural gaps between those two systems." 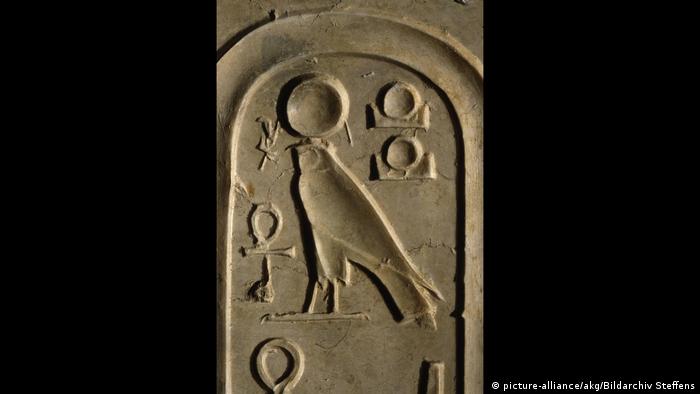 The term emoji comes from the Japanese word for a combination of a picture and a written character.

Overtime, more emojis have been created to replace written words and often convey much more than simply a single emotion, for example the monkey emoji covering its face to convey cheekiness or playfulness.

The 21st century pictograms started to become popular in the late 1990s and have become a key form of communication across online messaging and social media platforms including WhatsApp and Facebook.

"When you use ideographic writing, the image becomes more powerful than the word," Ben-Dor Evian said, using Apple's 2016 fluorescent green water pistol as an example.

"Once you start using picture as writing, then it's much more powerful than writing the word 'gun.' It's much scarier."

The hieroglyphic script was developed in Egypt about 5,000 years ago and comprised hundreds of pictures. Over time, the pictures were replaced by a writing system consisting of some 20 signs.

A difference between the two communication systems is that in the case of emojis, the writer decides how emojis are used, whereas ancient Egyptians maintained rigid rules around the use of hieroglyphics, believing they were sacred.

The "Emoglyphs: Picture-Writing from Hieroglyphs to the Emoji" exhibition is open until October 2020 and also includes collections never before displayed.

Founded in 1965, the Israel Museum is Israel's largest cultural institution and is ranked as one of the world's leading art and archaeology museums.