The Canadian show achieved something not even legendary TV shows such as "Frazier" or "Modern Family" ever managed. In their acceptance speeches, many stars urged people to go out and vote in November's US elections. 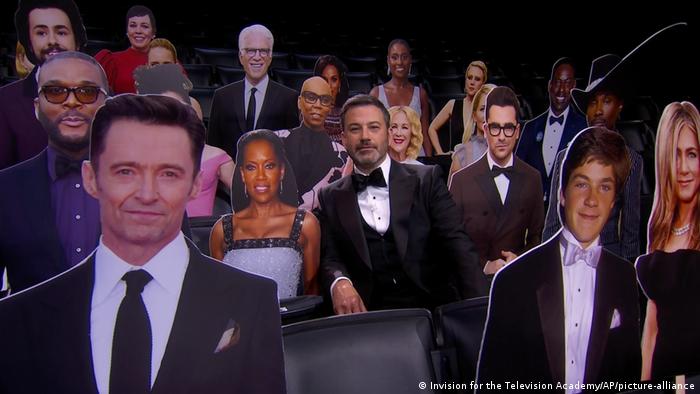 Canadian show Schitt's Creek made history at the 72nd Emmy awards on Sunday. It won in every comedy category, including best series, and all 4 acting awards. No show has ever achieved that before. 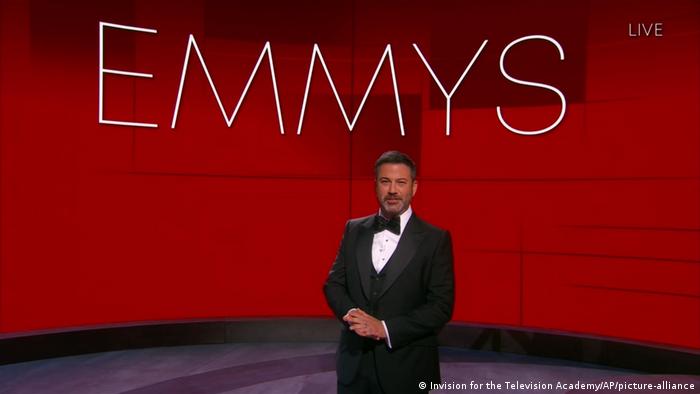 Jimmy Kemmel speaks on stage during the 72nd Emmy Awards

HBO's "Succession", about a family struggle over a media empire, raked in the Best Drama award. Zendaya was honored with the best actress in a drama series for her role in "Euphoria." At 24, Zendaya is the youngest recipient of the award. She is also only the second Black actress to win in the category.

The coronavirus pandemic was a key reference in this year's ceremony, with essential workers such as an UPS deliveryman presenting an award. 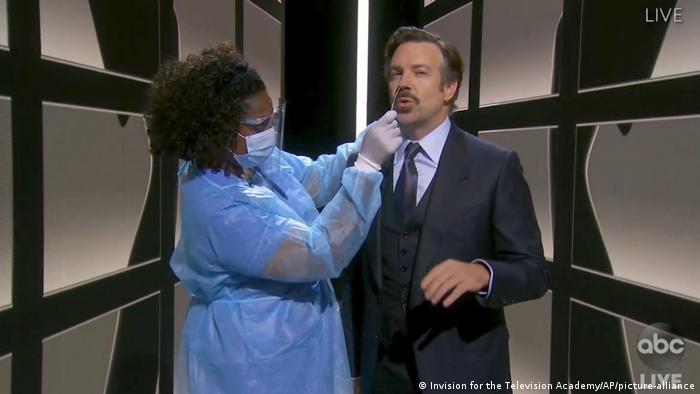 Regina King, who won the best actress award in the limited drama series category, urged voters to have a voting plan before the US election on November 3.

"Vote up the ballot. Please go to ballotpedia.com and find out who are voting in your municipal elections. It is very important. Be a good human", she said. 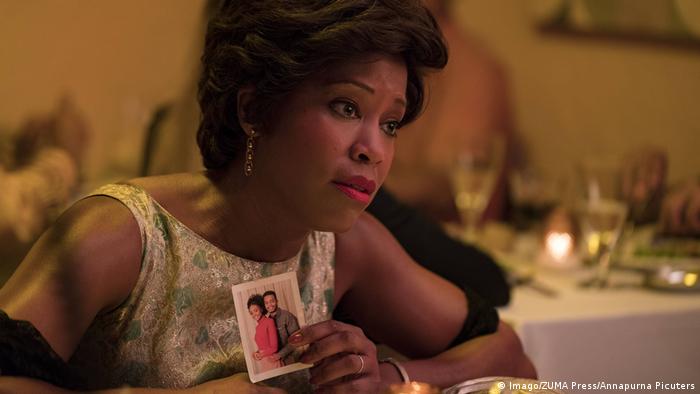 This year's Emmys saw a record number of nominations of Black people. However, Anthony Anderson, a nominee, expressed his disappointment at several Black actors being overlooked for the final awards. "This isn't what it should have been... but Black stories, Black performances and Black lives matter," he said. 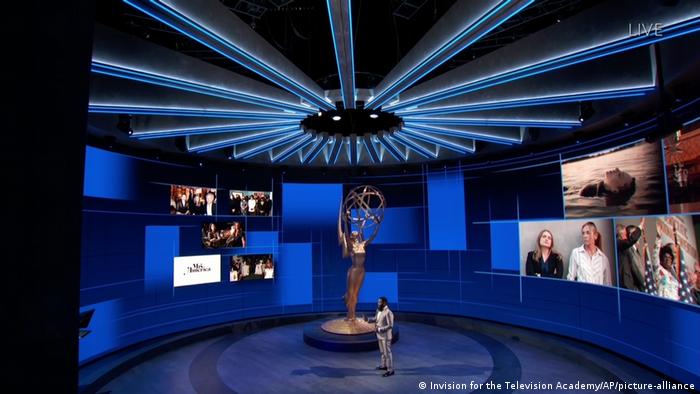 Anthony Anderson at the 2020 Emmys

Here is a list of this year's winners in key categories:

3. Lead Actor in a Drama: Jeremy Strong for Succession

4. Lead Actress in a Drama: Zendaya for Euphoria