The founder of Tesla, SpaceX, and The Boring Company also became the richest person in the world in 2021. 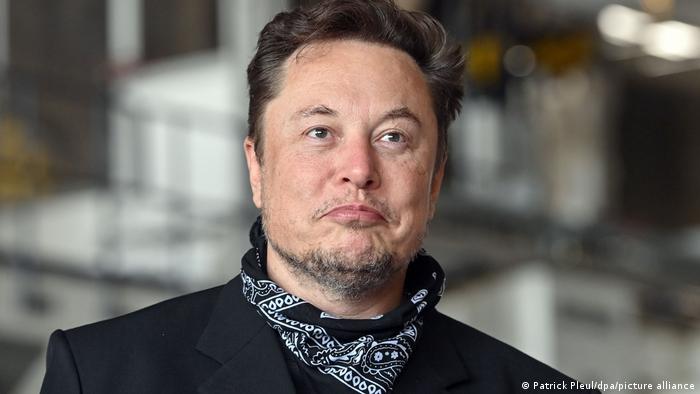 Time magazine announced on Monday that Elon Musk, the 50-year-old founder of Tesla and SpaceX, was its 'Person of the Year' for 2021.

Musk has not only seen Tesla's stock price skyrocket this year, but also SpaceX ships as his company teamed up with NASA to launch a variety of new missions. The company is already prepping a mission to Mars.

It was also the year that Musk eclipsed Amazon founder Jeff Bezos to become the world's richest person.

The year of Tesla

Tesla has become nearly synonymous with electric vehicles for many, and its valuation soared above one trillion dollars in October.

"Our intent with Tesla was always that we would serve as an example to the car industry, and hope that they also make electric cars so that we can accelerate the transition to sustainable energy," Musk told Time in an interview released with the Person of the Year announcement.

Musk often mentions sustainability, though his SpaceX rockets require hundreds of thousands of liters of gas to get off the ground and some scientists say that the positive environmental impact of electric cars is vastly overestimated.

He is, however, also the founder of The Boring Company, which aims to bring high-speed hyperloop train systems to major cities to reduce dependence on cars. The technology remains in its infancy, however.

In 2021, Musk was cemented as a celebrity when he hosted Saturday Night Live and tallied 66 million followers on Twitter. Indeed, he has been known to move markets with a single tweet.

Time named a person or group "Man of the Year" from 1927 to 1999, when it was renamed "Person of the Year." Only 11 women have been individually chosen for the title.