Islamabad Zoo is set to send its lone elephant, Kaavan, to a Cambodian sanctuary after a court ordered his freedom. Singer Cher and other activists from across the world had pushed for the animal's release. 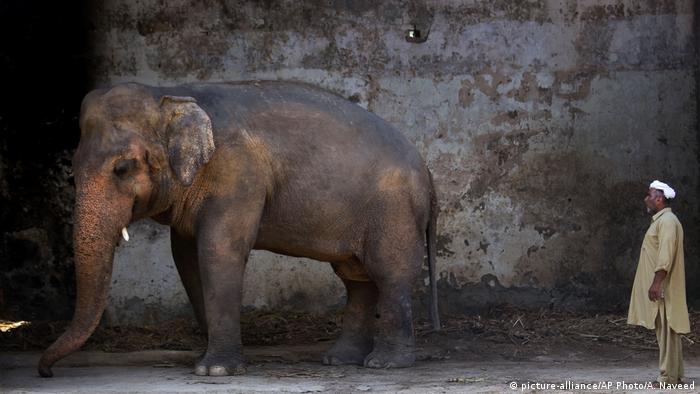 A Pakistani court approved on Saturday plans to relocate distressed Asian elephant Kaavan from Islamabad Zoo to an elephant sanctuary in Cambodia. The move would allow Kaavan, the only elephant in the Pakistani capital, to interact with over 80 pachyderms in the Cambodian park while under the care of wildlife experts.

Activists around the world have campaigned for Kaavan's release, accusing Islamabad zookeepers of keeping him isolated, chained up, and not providing the large animal with proper shelter and relief during hot summer months. Popular singer Cher joined the campaign and a petition for the animal's release has gathered over 400,000 signatures. Zoo officials have denied keeping Kaavan in chains and said his distress was due to him pining for a new mate. His previous one, Saheli, died in 2012. 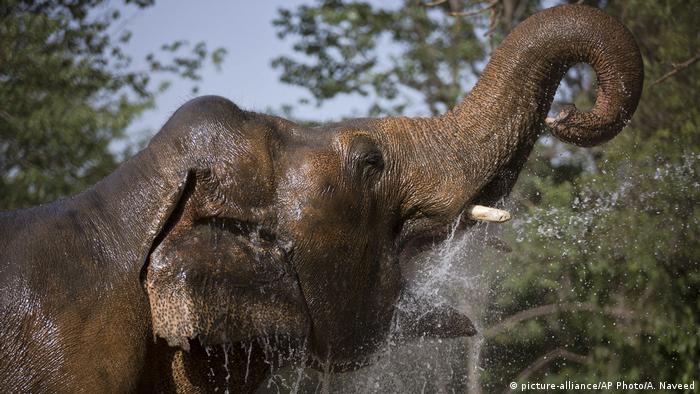 The lonely elephant was seen exhibiting unusual behavior, such as bobbing his head repeatedly, which showed "a kind of mental illness," Safwan Shahab Ahmad of the Pakistan Wildlife Foundation told the AFP news agency in 2016.

Last May, the Islamabad-based High Court ordered for Kaavan to be set free and ordered wildlife officials to come up with a "suitable sanctuary."  A panel of experts then recommended the 25,000-acre (101-square kilometer) site in Cambodia.

The elephant arrived in Islamabad from Sri Lanka as a young calf in 1985. In 2002, zookeepers said he was being temporarily chained due to increasingly violent behavior. He was freed later that year, but the zoo officials later apparently returned to the practice.

Government minister Malik Amin Aslam said the state would "free this elephant with a kind heart, and will ensure that he lives a happy life."

The May ruling also saw the Pakistani judges ordering the relocation of dozens of other animals, including lions, bears, and birds, until the zoo improves the animals' living conditions.