More than 1.6 million people have visited the Elbphilharmonie Plaza, which opened in November. That means the Plaza has already attracted more visitors than Neuschwanstein Castle gets in a year. 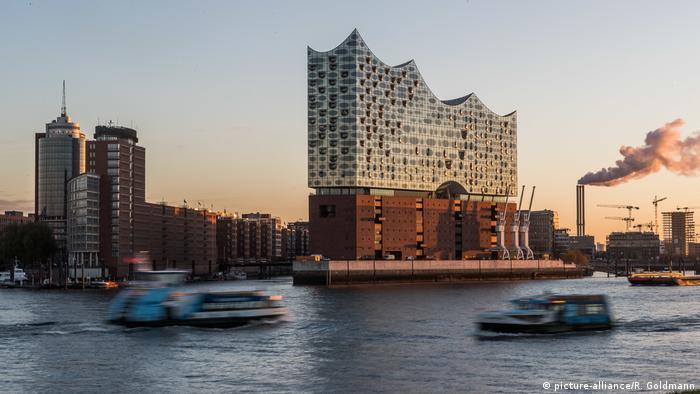 The concert hall has developed into the most-visited place in Germany within an extremely short period of time, according to Carsten Brosda, Hamburg's state culture senator.

The Elbphilharmonie has now been presenting concerts for exactly 100 days. Brosda adds that since it opened on January 11, audiences totaling about 250,000 have attended 190 sold-out concerts in the Grand Hall, Recital Hall and the Kaistudio. "The Elbphilharmonie has put Hamburg back on the map as a cultural metropolis, both here and abroad, permanently changing perceptions of the city." 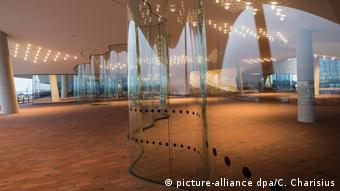 The Elbphilharmonie Plaza is open from 9 a.m. until midnight daily. Because space is limited, admission is regulated via free tickets. Plaza tickets for a same-day visit are available at the visitors' center, at the Plaza ticket machines and in the main entrance area of the Elbphilharmonie.

Some sights in Germany draw several million visitors a year - unless there is a pandemic. They include Cologne Cathedral, the Berlin Wall, and Neuschwanstein Castle.