An Egyptian court has sentenced 26 people to death for founding a "terror group" and targeting the Suez Canal. The country has seen a series of attacks since the ouster of Islamist President Mohammed Morsi. 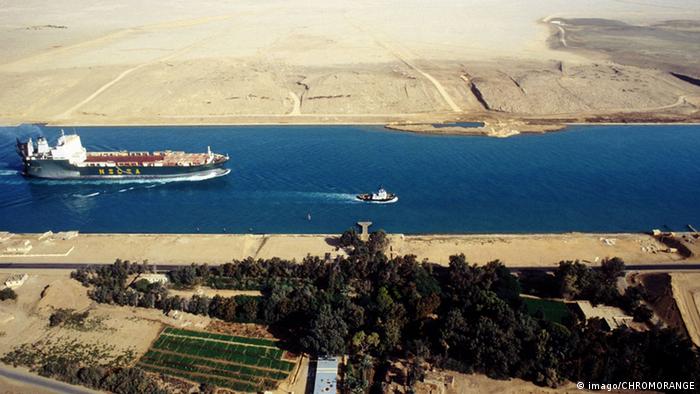 The Cairo Criminal Court issued its verdict on Wednesday sentencing 26 defendants to death. All the defendants were reportedly tried in absentia.

The court referred the verdict to the mufti, a top Islamic official who under Egyptian law has to validate the sentence, and set March 19 for the final verdict.

Prosecutors charged the group with planning attacks on ships in the Suez Canal, security buildings, foreign tourists, Christians and police.

The canal, which is owned by Egypt but governed by an international treaty, provides a vital link between the Red Sea and the Mediterranean.

In 2012, an Egyptian court sentenced 14 militants to death on charges related to attacks on police and civilians in the Sinai Peninsula following the 2011 uprising that overthrew Hosni Mubarak.