Authorities have cited a car driving against traffic and colliding with oncoming vehicles as the reason for the explosion. Rescue workers are searching for bodies in the Nile River, fearing some may have fallen in. 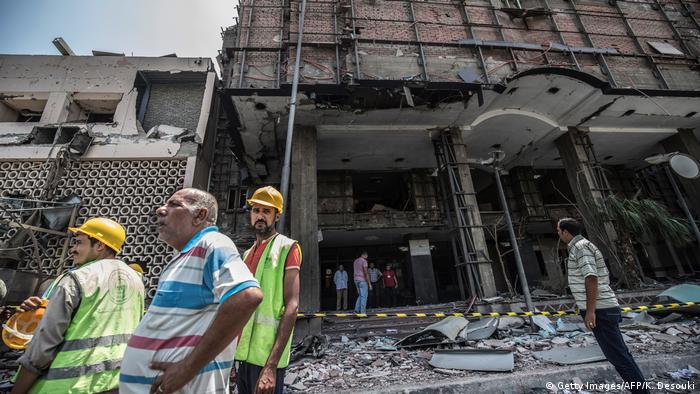 An explosion outside Egypt's National Cancer Institute (NCI) — which killed at least 20 people and injured 30 others — was a "terrorist incident," Egypt's president said Monday.

The blast occurred when a car containing explosives collided with three other cars, according to the country's interior ministry.

"I extend my deepest condolences to the Egyptian people and the families of the martyrs killed in the cowardly terrorist incident..." read a statement by President Abdel-Fattah el-Sissi posted on social media. 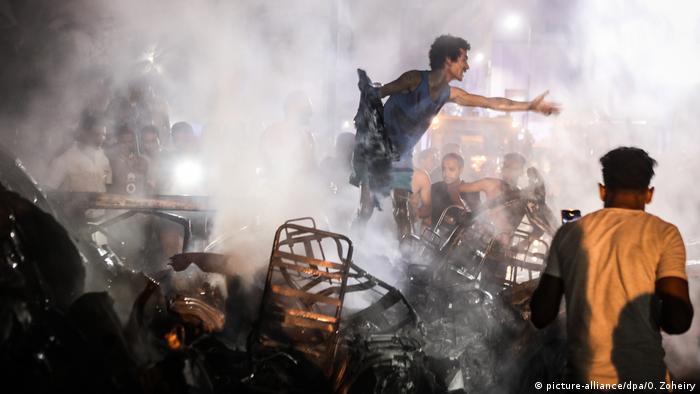 Passersby tried to help people caught in the blaze

Patients in hospital are 'well'

State-run Cairo University, which hosts the NCI, denied claims that the explosion had taken place inside the institute or that the fire had spread to the center, as initially speculated.

"All the patients and workers at the center are well," the university said.

Health Minister Hala Zaid discussed the death toll with Egyptian television channel CBC Extra but did not comment on the causes of the explosion.

Zaid said ambulances were sent to the hospital to transfer patients to other care centers. Zaid added that the search continues for other bodies that could have fallen into the Nile in front of the hospital.

Where is the NCI? The institute is in an area of Cairo that also includes several government offices, including the Justice Ministry building.

Was it an attack? Authorities are investigating whether the car had intentionally driven into oncoming traffic as part of a premeditated action. They have yet to determine whether there was a criminal motive. 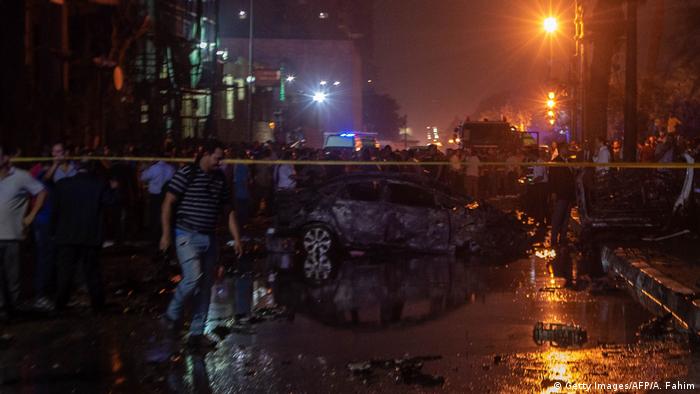 Egypt's attorney general has ordered an investigation into the incident