Pharaohs commissioned solar boats to take them into the afterlife. The oldest and largest surviving one was instead transported 7.5 kilometers (5 miles) to a new museum. 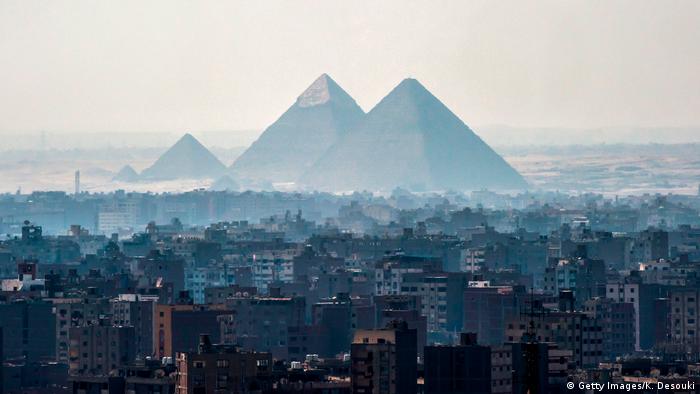 King Khufu's 4,600-year-old solar boat, intended to bring him to heaven, was instead transported a few kilometers to a new antiquities museum, Egypt's Tourism and Antiquities Ministry said Saturday.

The 42-meter-long (138-foot), 20-ton vessel made of cedarwood was brought to the soon-to-open Grand Egyptian Museum inside a metal cage on a remote-controlled vehicle imported from Belgium for the occasion.

In a statement, the ministry said, "The aim of the transportation project is to protect and preserve the biggest and oldest organic artifact made of wood in the history of humanity for the future generations."

The ministry said the process of relocating the boat began late Friday and took 10 hours. By the early hours of Saturday morning, the boat was in place in its new home. 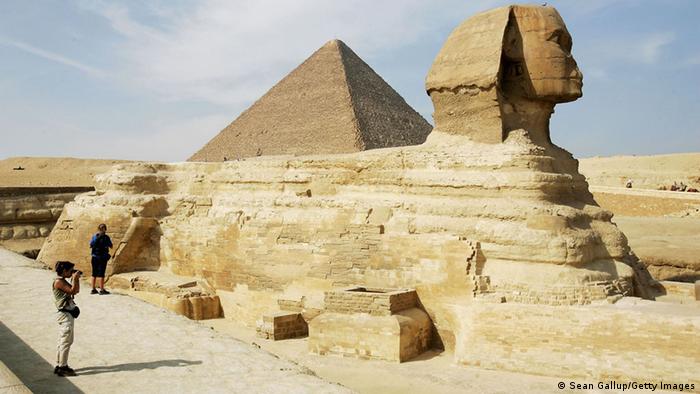 The Khufu pyramid stands behind the Sphinx

A solar boat's journey from the ancient to the modern world

Commissioned by King Khufu, a Fourth Dynasty monarch who ruled during the Old Kingdom, this solar boat is the oldest and largest wooden boat discovered in Egypt.

Solar boats were buried beside royal burial chambers because it was believed they would be able to transport the deceased to the afterlife.

In modern times, King Khufu's boat was discovered in 1954 at the southern corner of the Great Pyramid also known as the Pyramid of Cheops. It is the largest of the three Giza pyramids and houses King Khufu's tomb.

For decades, King Khufu's boat was exhibited at a museum at Giza Plateau.

The Grand Egyptian Museum, where the boat is now located, will be inaugurated later this year after 17 years of intermittent construction. The museum will contain more than 100,000 artifacts when it opens.