All ballots in the Netherlands' election next month will be counted by hand to prevent hackers from influencing the results. The move follows reports that the software used to tally votes is easy to manipulate. 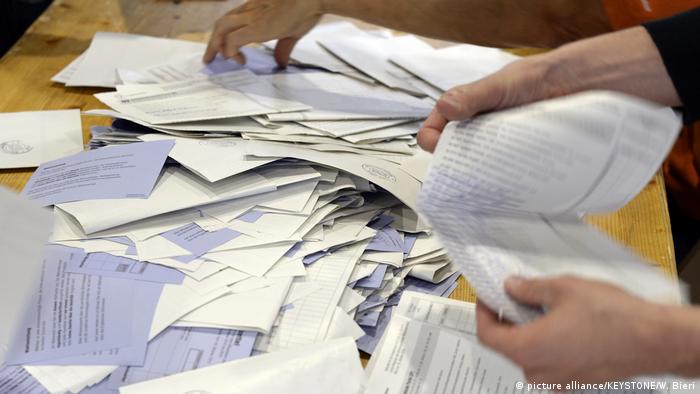 In a letter to the Dutch parliament on Wednesday, Interior Minister Ronald Plasterk wrote "no shadow of doubt can be allowed to hang over the result" of the March 15 parliamentary poll.

To allay concerns about potential interference, municipalities and electoral regions will now have to tally all votes manually instead of using an automated counting system.

"I cannot rule out that state actors may try to benefit from influencing political decisions and public opinion in the Netherlands," Plasterk wrote.

"Now there are indications that Russians could be interested, for the following elections we must fall back on good old pen and paper," he said.

Intelligence agencies have warned that crucial elections taking place this year in the Netherlands, France and Germany may be vulnerable to hacking attacks. Fears about such a breach grew after US intelligence agencies accused Russia of interfering in the November US elections and may have influenced the elections to help Donald Trump get elected as president. 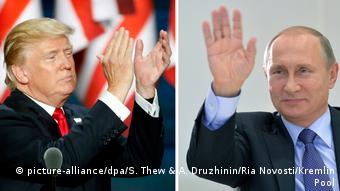 Paper ballots used in Dutch elections are usually counted by hand at local polling stations, before being processed electronically on a regional and then national level.

The Dutch Electoral Commission this week said it was probing potential vulnerabilities in the software used in the counting phase. That followed local media reports that weaknesses in the system made it easy to hack into.

Some 12.6 million Dutch voters are eligible to cast ballots in the election, which is taking place as far-right and populist parties gain momentum across Europe. The anti-immigration and anti-EU Freedom Party, led by Geert Wilders, has been leading opinion polls for months in the Netherlands and is expected to win the most seats in the March vote.

Moscow has slammed outgoing US president Barack Obama. He has been called a political failure and vengeful, and accused of wanting to sabotage his successor, Donald Trump. (01.01.2017)