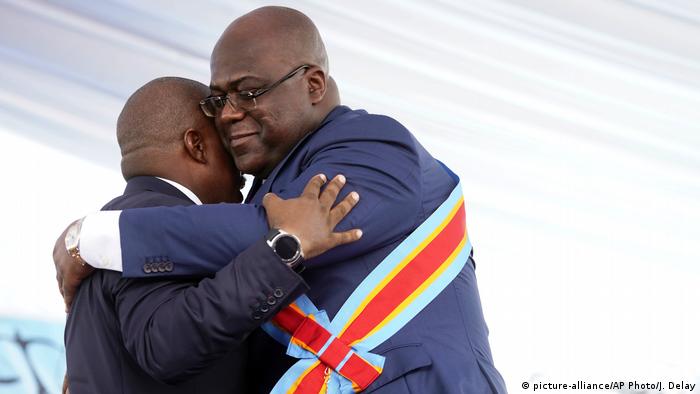 Many were surprised when Felix Tshisekedi was announced as the winner of the Democratic Republic of Congo's (DRC) December 2018 presidential elections. Polls had shown him far behind another opposition figure, Martin Fayulu.

But amid allegations that the electoral commission published false results to award Tshisekedi the presidency in a deal with outgoing leader Joseph Kabila, the country's constitutional court officially declared Tshisekedi as president in January.

Despite the swirl of rumors and political tension, Tshisekedi's inauguration on January 24, 2019 marked a historic moment; it was the first time the the resource-rich country had seen a democratic transfer of power since DRC became independent from Belgium in 1960.

It also marked the end of Kabila's rule, which began in 2001 after the assassination of his father.

But Tshisekedi's room for political maneuvering was limited from the start. Tshisekedi's party, the Union for Democracy and Social Progress (CACH), together with an affiliate, won around 10% of the 500 seats in the Congolese national assembly. Kabila's Common Front for Congo alliance (FCC) won the majority, and now controls some 340 seats. In a senate election just a few months later, Kabila's party swept up the vast majority of the 108 seats up for election.

This leaves Tshisekedi dependent on the favor of his predecessor. In March 2019, Kabila and the new president officially announced a coalition, leading to accusations that Tshisekedi is Kabila's puppet.

Read more: DRC: Is President Tshisekedi a puppet of Kabila?

The Congolese are eager for political change. The east of the country has been unstable for years, plagued by fighting between dozens of militias and rebel groups and army forces.

Since mid-2019, North Kivu and Ituri provinces are also grappling with an Ebola epidemic, which has claimed more than 2,000 lives.

This is all occurring against a background of endemic corruption.

Tshisekedi has quite a different manner to his predecessor, in that he is more visible and speaks to the people, Mputu said.

But Tshisekedi's inability to usher in a single reform is because of his "original sin of having entered into this unholy alliance with Joseph Kabila," he said, "resulting in what we see today." 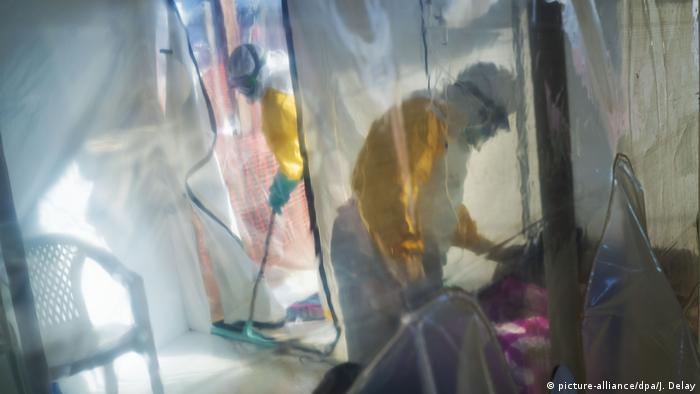 Kabila still wields enormous influence. He is a senator for life — an honor accorded to former presidents — and also heads the FCC coalition, which holds power in nearly all of Congo's 26 provinces.

It took seven long months for Prime Minister Sylvestre Ilunga Ilunkamba to announce a cabinet, which is dominated by members of Kabila's FCC coalition.

The tug-of-war between the two camps was clearly evident again at the beginning of this week when President Tshisekedi threatened to disband the National Assembly if his FCC coalition partner continued to block government work.

Tshisekedi didn't have to wait long for a response. Parliamentary Speaker Jeanine Mabunda, a Kabila supporter, subsequently warned that the articles of the constitution "should not be thrown overboard because of misunderstandings or lack of understanding." She added that anyone who disregards the constitution can be exposed to "treason."

While the war of words could be read as a government crisis, Congolese human rights activist and lawyer Sylvain Lumu Mbaya has a different interpretation. He views the exchange as proof that Congo is slowly emerging from the shadow of the Kabila era.

"The fact that the parliamentary speaker can reprimand the president immediately after he makes a statement shows what great progress we have made in terms of freedom of speech," he told DW. 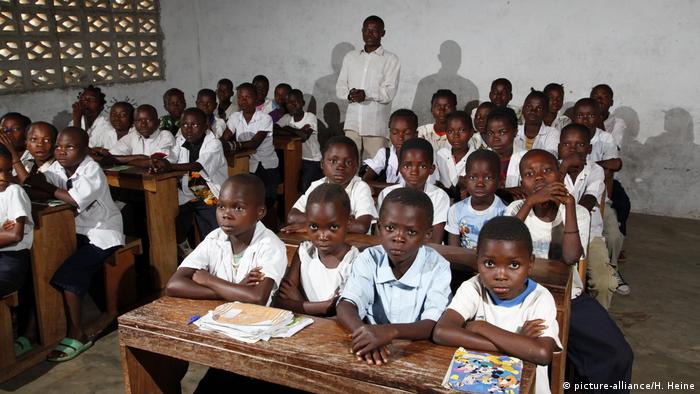 Tshikesedi's push for free primary school education is another sign of change, says Benno Müchler, head of the Congo office of the Konrad Adenauer Foundation, a German institute.

"The president pushed that through against the wishes of their [FCC] coalition partner," Müchler told DW. "With that, he has set a clear priority."

Otherwise, Müchler feels, the new government has failed to make many concrete improvements, especially when it comes to Tshikesedi's pledge to tackle corruption. 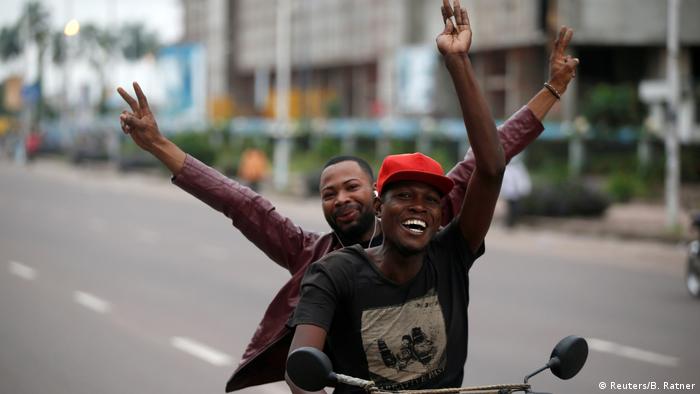 Tshisekedi supporters celebrate his election victory in the capital Kinshasa. Not everyone shares their enthusiasm

'Congo back on the map'

Tshikeskedi has promised to change that, announcing in his state of the nation speech in December that "2020 will be the year of action."

He faces a difficult task, according to political scientist Jean-Claude Mputu, who said he believes Congo's economy will continue to deteriorate while people's dissatisfaction will grow.

He also accused the president of neglecting the domestic crises in the provinces and instead traveling the world to meet with international leaders.

But Benno Müchler from the Konrad Adenauer Foundation sees Tshisekedi efforts to rally international support in a more positive light.

The president knows he has little power at home and needs the support of the international community for his reforms, said Müchler, giving the example of Tshisekedi seeking loans from the International Monetary Fund.

"It's an achievement that he has put Congo back on the international map."

DRC leader Felix Tshisekedi's first year in office has seen a tug of war with his opponents, dealing a blow to his reform promises. But DW's Isaac Mugabi thinks stability can be achieved if Congolese work together. (23.01.2020)