Dr. Seuss Enterprises says it will discontinue six of the late American author's works because they "portray people in ways that are hurtful and wrong." 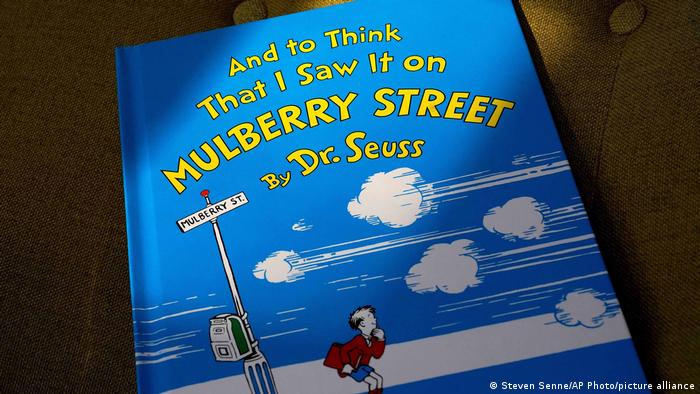 "And to think that I saw it on Mulberry Street" is one of six Dr. Seuss titles being canned

Six books by Dr. Seuss will no longer be published or sold because of racist or insensitive imagery, the company that oversees the late author's legacy announced on Tuesday.

In a statement, Dr. Seuss Enterprises said it had made the decision to discontinue And to Think That I Saw It on Mulberry Street, If I Ran the Zoo, McElligot's Pool, On Beyond Zebra!, Scrambled Eggs Super!, and The Cat's Quizzer.

"These books portray people in ways that are hurtful and wrong,'' the statement, which was released on the author's birthday, said. "We are committed to action."

The Associated Press earlier reported on the discontinuation of the Dr. Seuss books. 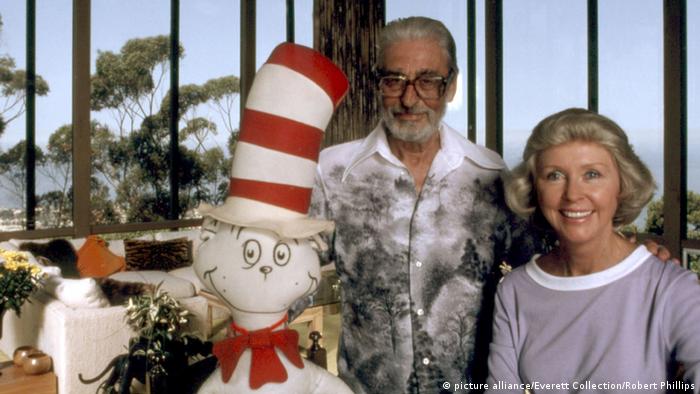 Theodor Seuss Geisel, otherwise known as Dr. Seuss, and his wife Audrey pose with the Cat in the Hat

Born Theodor Seuss Geisel in the US state of Massachusetts in 1904, Dr. Seuss became one of the world's best loved children's book authors.

His works have been translated into dozens of languages and have sold millions of copies in more than 100 countries.

According to Dr. Seuss Enterprises, his works earned an estimated $33 million (€27 million) before taxes in 2020, up from just $9.5 million five years ago.

Despite his enduring popularity, there has been rising criticism in recent years over the stereotypical way Black and Asian characters are represented in some of his books.

The company said the decision to halt sales of six of those works came after months of discussions and a review of Dr. Seuss's titles by a panel of experts.

"Ceasing sales of these books is only part of our commitment and our broader plan to ensure Dr. Seuss Enterprises's catalog represents and supports all communities and families," it said.

As Antoine de Saint-Exupéry's classic novel turns 75, DW talks to Swiss essayist Joseph Hanimann about what has made the story relevant to generations of kids and adults.

The Gruffalo: A monster turns 20

A German museum celebrates the 20th birthday of a book about a hungry monster and a clever mouse, a story beloved by children all over the world.