As Antoine de Saint-Exupéry's classic novel turns 75, DW talks to Swiss essayist Joseph Hanimann about what has made the story relevant to generations of kids and adults. 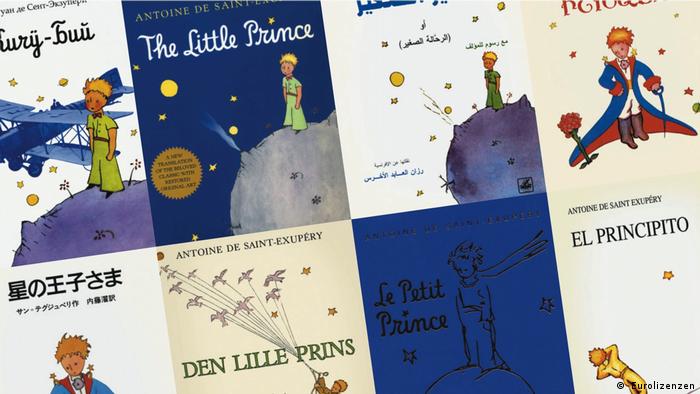 Antoine de Saint-Exupéry's "The Little Prince" was first released in New York on April 6, 1943. The fairy tale about the likable little blond boy from the asteroid B 612 was instantly praised by critics—and has since gained a cult following.

Joseph Hanimann, Swiss writer and author of Saint-Exupéry's biography told DW there is something mysterious about the little prince who looks at the world through the eyes of a child but articulates his observations like a wise man.

Chapter by chapter, the prince touches on friendship, love, technological progress, consumption and the decay of modern society. These elements, according to Hanimann, make the book more relevant today than ever.

DW: Can you still remember what it was like when you first read "The Little Prince?"

Joseph Hanimann: I was a child back then, and I admit that I did not understand the book. It was quite puzzling to me. However, there is something enigmatic about "The Little Prince," even when I read it today, which, I think, is the reason why the book is so popular. 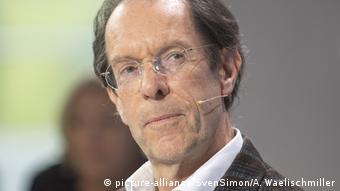 Although it's a children's book, I always say it's for people from seven to 77 and beyond. It's a book for the child within us.

"The Little Prince" is one of the most read books in the world. In fact, it has been translated into 300 languages and dialects. What's its secret?

I believe the characters of the little prince, the fox and the snake are almost mythological. There is something timeless in them, and the story is just as versatile. Some people understand it as a kind of science-fiction fairy tale that has both optimistic and pessimistic commentary on the future. Others see the ecological aspect of it since the little prince keeps his planet clean. That's one of the more recent interpretations.

Read more: What makes a book a best-seller?

Regardless of your viewpoint, however, it's a "cool" interplanetary story.

Saint-Exupéry was an author and a pilot, which are two very different activities. In his biography, you write that he was always "one thanks to the other." What do you mean by that?

He had a lively imagination that seemed to be constantly active. This was apparent starting in his youth, when he wrote short texts and performed in plays. His whole life was a sort of fascinating and very likable chaos. But Saint-Exupéry also loved technology, which taught him discipline, albeit unconsciously. 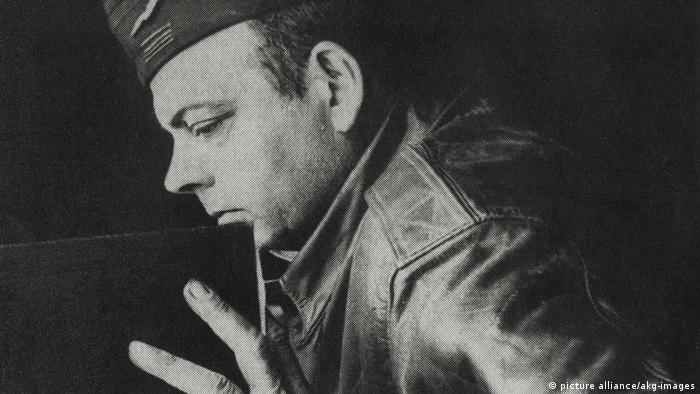 Saint-Exupéry loved both writing and flying

I would say he was torn between those two realms and never really figured out what he wanted to do with his life — he probably never even wanted to. To only write without experiencing the adventure in the cockpit would have been too abstract for him and vice-versa. He basically led a double life.

How exactly did Saint-Exupéry's life as a pilot relate to "The Little Prince?"

There was his infamous plane crash in the Libyan desert in 1935. Saint-Exupéry and his mechanic-navigator, André Prévot, had to survive several days in the desert. They were dehydrated, which is a state that can cause delusions. I believe the sudden appearance of the little prince in the Sahara at the beginning of the book is not a coincidence.

Actually, the crash probably set up the entire story.

The Second World War was still raging when "The Little Prince" first came out in 1943. How was its narrative interpreted at that time?

Saint-Exupéry suffered enormously during the two years he spent in the US. He felt guilty for having abandoned his family, including his mother, in France. In addition, he refused to publicly criticize France's collaboration with the Nazi regime, which was met with disapproval by other French exiles. They even suspected him of being a Vichy regime sympathizer, although I wouldn't go that far. 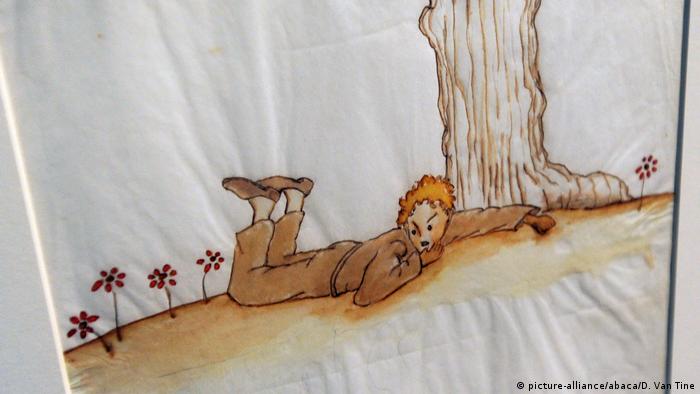 "The Little Prince" has inspired generations of artists. In 2014, Morgan Library and Museum in New York opened a large exhibition about the novella's creative origins and history

He was deeply unhappy and "The Little Prince" was a way for him to escape into the world of fantasy. He always had such tendencies.

I would also say that "The Little Prince" was his attempt to transcend the banal political dimension that always bored him and with which he could never quite cope. The story enabled him to express that there are much more important things, such as the humankind itself, and that humanity is a non-political category.

Would you say the story is still relevant today, 75 years after the book was first published?

Yes, because "The Little Prince" asks fundamental questions about our existence. What's the meaning of life? Or the universe? Yet, the answers the book gives never resort to religious absolution.

That makes "The Little Prince" still fresh and open to new interpretations.