More than 50 people have been reported killed in Nepal by monsoon flooding and landslides across the Himalayan nation. Many others remain unaccounted for. Torrential rains have left areas stranded. 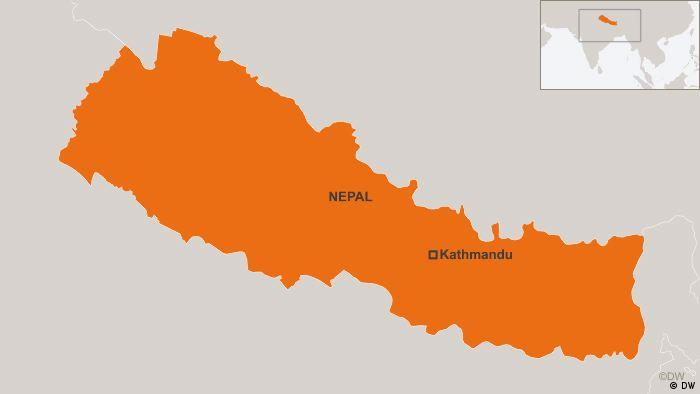 At least 53 people have been killed in flash floods and mudslides in Nepal following heavy rain in the past three days, the government said on Saturday. Nepal's Home Ministry said a further 75 people were unaccounted for, while 36 were being treated for injuries in hospitals and medical centers.

The worst-hit region was the southwestern district of Surkhet, where floods killed some twenty people, according to Kantipur Television. The torrential rains have blocked major highways and stranded hundreds. Flooding on the southern plains has displaced hundreds more, officials said.

More than 25 percent of Nepal's 75 administrative districts were hit by landslides or floods, they said.

The monsoon rains, upon which farmers depend for crops, are a mixed blessing for Nepal, causing as they do death and destruction every year.

A total of 156 people died, or are missing, presumed dead, after a massive mudslide caused by monsoon rains early this month buried a village in the district of Sindupalchowk.

In 2010, British climate consultancy Maplecroft included Nepal in its list of countries most vulnerable to climate change impact over the next 30 years.

Meanwhile, more than 20 people have died in flooding and landslides in the Indian state of Uttarakhand, also in the Himalayas. Last year, the state saw a deadly deluge that killed some 5,000 people.