The coming-of-age story set in impoverished, Thatcher-era Glasgow has been chosen from the most diverse finalist lineup in Booker history. 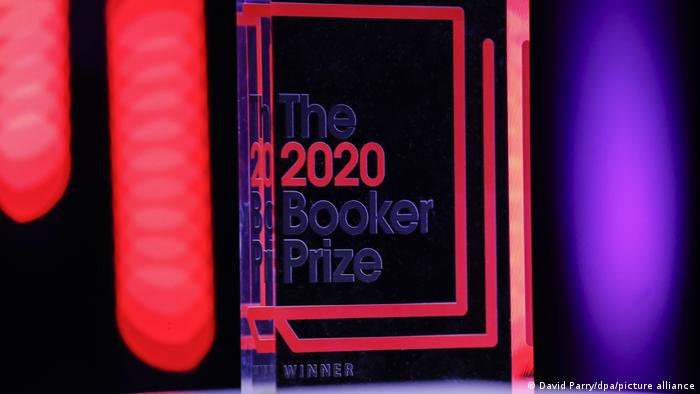 It took 10 years to write and was rejected 32 times before it was finally published.

Yet this year's Booker Prize jury needed just an hour to pick Douglas Stuart's Shuggie Bain as the winner from a shortlist of six contenders.

"I am absolutely stunned," said a tearful Douglas Stuart, who, like the other finalists, was logged on to the online ceremony in London from his home in New York. He is now also only the second Scot to win the prestigious £50,000 award (€57,000 or $66,500) after James Kelman's victory in 1994 for How Late It Was, How Late.

Stuart credits the latter's book for changing his life because it was the first time he saw "my people, my dialect, on the page."

Shuggie Bain,  Stuart's autobiographical debut novel, draws on his experiences of growing up gay in impoverished Glasgow in the 1980s while struggling with his mother's alcoholism. His mother eventually died of alcohol addiction when he was 16. Dedicating his win to her, he said, "My mother is on every page of this book. Without her I wouldn't be here, and without her this book wouldn't be here."

He had initially wanted to study English and become a writer, "but in the world of my childhood, boys didn't do such things" he previously wrote in The Guardian. Instead, he trained in textiles and upon graduating from the Royal College of Art in London, he moved to New York and ended up designing knitwear for big American brands.

Post-win, he says full time writing is now on the cards for him, and he might use his prize money to return to Glasgow.

Before announcing the winner, jury chair Margaret Busby spoke about the diversity of the finalists and their stories, which had received much attention in the run-up to the award.

"There is no need to comment on this," said Busby, because diversity is now a matter of course. Busby pointed out that it was not until 2015 that a Black juror sat for the first time on the jury of the Booker Prize, founded in 1969. 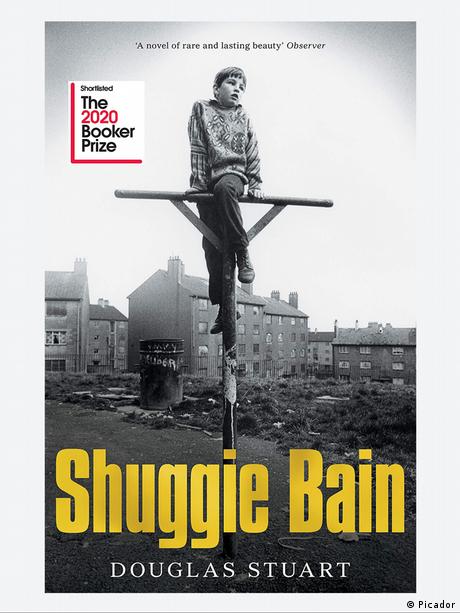 "A novel of rare and lasting beauty"

Perhaps Nobel Prize winner Kazuo Ishiguro, who won the Booker Prize in 1989 for The Remains of the Day, best encapsulated how the current pandemic situation reflects what is celebrated in this prize. "We sit alone in a room for a long time and write, and then people sit alone in a room and read it."

Considered the most important literary award in Great Britain, the Booker Prize is awarded to authors who write in English and whose works are published in that country. Until 2019, it was known as the "Man Booker Prize." 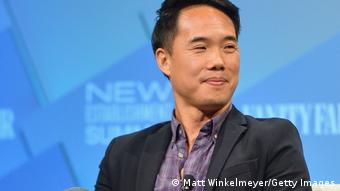 Previous winners include Arundhati Roy for The God of Small Things, Yann Martel for Life of Pi and one of this year's judges, Bernadine Evaristo for Girl, Woman, Other.

Until 2013 the prize was reserved for authors from the British Commonwealth and Ireland whose novels were published in Great Britain. Since 2014, authors from other English-speaking countries have also been eligible to enter the competition. In addition to the Booker Prize, there is also the Booker International Prize, awarded to novels from all over the world that have been translated into English.

Across the Atlantic, hours before Stuart was announced the Booker Prize winner, one of the most prestigious US literature prizes was awarded to Charles Yu. He won the National Book Award for his novel Interior Chinatown about racist stereotypes in Hollywood. Written in the form of a screenplay, the novel tells the story of Willis Wu, an aspiring Asian actor in Hollywood, who yearns to land a plum role instead of being constantly type-casted in clichéd bit roles. The judges praised the novel for being "by turns hilarious and flat-out heartbreaking" and for delivering "a bright, bold, gut punch."