As part of his plan to fight the opioid crisis in the US, President Trump wants to institute the death penalty for drug dealers. But that's unlikely to happen, the director of the Cornell Death Penalty Project tells DW. 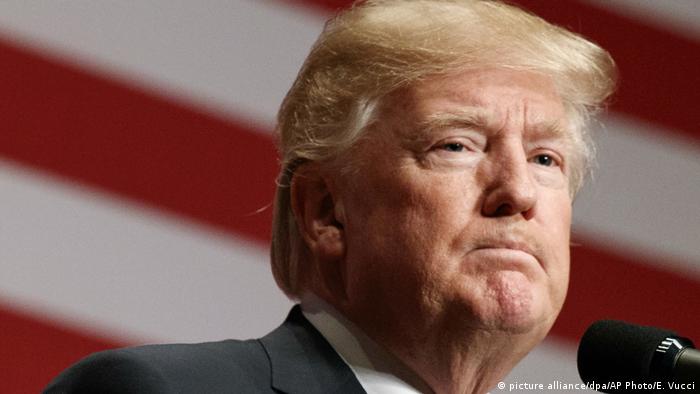 Since President Trump has talked about the death penalty for drug dealers for a long time and is reportedly impressed by Singapore and the Philippines, two countries where drug dealers are executed, what would have to happen to make this possible in the United States? 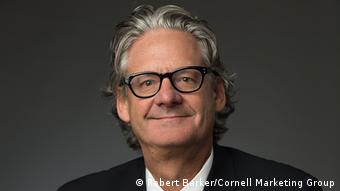 If he wants to have a federal law on this, then Congress would have to pass a statute which creates the penalty of death for the dealing or distribution of drugs. They would not only have to pass the law and he would have to sign it, but it would have to be upheld against the inevitable and probably successful legal challenge.

The Supreme Court of the United States has made pretty clear over the last 15 years or so that they believe the death penalty — to the extent it is constitutionally valid at all — is only valid in cases of homicide and even then not for everyone. The court was confronted with a sort of similar issue in a case called Kennedy versus Louisiana where Louisiana had authorized the death penalty for sexual assault on a child. And the Supreme Court said, "No you can't give the death penalty for non-homicide offenses. Presumably that same logic would apply here.

Trying to make President Trump's wish to allow the death penalty for drug dealers a reality sounds like a very difficult and very long uphill battle. What do you think is the likelihood that this will happen?

Blume: I think it is like many things the president does: One, you can tell clearly from a number of his remarks on a number of topics that he is fairly ignorant about the law. Two, he is fairly hostile to the rule of law. So I think with him it is more of a kind of rhetorical talking point. I am not saying that this Congress would not necessarily pass this, but I think there would be a lot of members who would ask, "Why are we doing this?" And even if you would pass this, you would set up a system that would be extremely costly. And my hunch is that at some point down the line, sanity would come back into play and they would ask, "Can't we use this money to do something that will actually do some good?"

To follow up, so how realistic do you think this is, then?

Blume: It might get through the House, but I am not sure it could get through the Senate because there are probably enough people in the Judiciary Committee who will say, "This is stupid." I wouldn't completely rule it out. But the chance that Congress passes it and that President Trump signs it and that it is upheld against the inevitable constitutional challenge – I would put that at extremely remote.

Finally, what is your personal view of the usefulness of the death penalty for drug dealers?

Blume: I think it is an incredible waste of time and money. The death penalty even in homicide cases has proven to have no deterrent effect, so bringing it in for non-homicides would not only be constitutionally questionable, but bad policy in the sense that it is not going to do any good.

The people that are out there selling drugs, they are not thinking about the death penalty for this. So I think it is a waste of time and money and there are better solutions to the drug problem that we have rather than trying to copy Singapore and other known human rights violators.

John Blume is the director of the Death Penalty Project at Cornell University where he is also a law professor of trial techniques. Blume has argued eight cases at the US Supreme Court.