US President Donald Trump has said he would take dirt about 2020 presidential election opponents offered by a foreign government. The statement has led to even more calls for his impeachment. 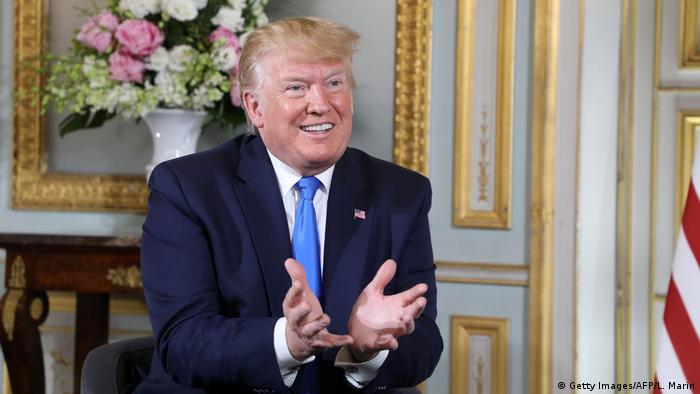 US President Donald Trump said "there's nothing wrong with listening" to information about opponents provided by a foreign power.

"I think I'd want to hear it," he said on Wednesday in an interview with ABC News. When asked if his campaign should accept information from Russia or China or call the federal police, he said: "I think maybe you do both. I think maybe you'd might want to listen."

Although the president said "I don't think in my whole life I've called the FBI," when pressed about preventing foreigners from interfering in US elections, Trump said: "If I thought there was something wrong, I'd go maybe to the FBI."

The statement comes after the conclusion of an investigation by former special counsel Robert Mueller on Russian meddling in the 2016 presidential election and the role Trump's son Donald Trump, Jr., played in organizing a meeting with a Russian lawyer offering to provide negative information about Democratic Party presidential nominee Hillary Clinton. 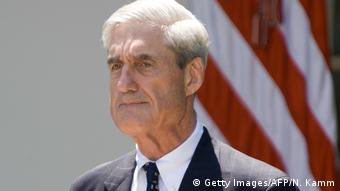 The Mueller report documented Russia's efforts to boost Trump's campaign. While the investigation did not find sufficient evidence of a conspiracy between Moscow and the Trump campaign team to file criminal charges, it also did not exonerate the president.

FBI Director Christopher Wray said Donald Trump Jr. should have reported the Russian offer for information about the Clinton campaign, but Trump, who nominated Wray to the role in 2017, countered that "life doesn't work like that." Trump also said, "The FBI director is wrong."

A month ago, Trump had said he would not use information obtained by foreign governments in his 2020 reelection campaign.

Several of the Democratic Party politicians vying for their party's 2020 presidential nomination, including senators Elizabeth Warren and Kirsten Gillibrand, said Trump's remarks showed the necessity of beginning impeachment hearings to remove him from office.

The top Democrat on the House Judiciary Committee, Jerry Nadler, called Trump's remarks "shocking" and questioned why the president would leave himself in debt to a foreign power.

US President Trump has lashed out at special counsel Robert Mueller one day after Mueller clarified why he did not charge Trump with a crime. Trump also refuted his own statement that Russia helped him get elected. (30.05.2019)