The US president is staying home from what would have been his first visit to Latin America and a chance to ease foreign leaders' policy concerns. Donald Trump's message: The region is not a priority for the US. 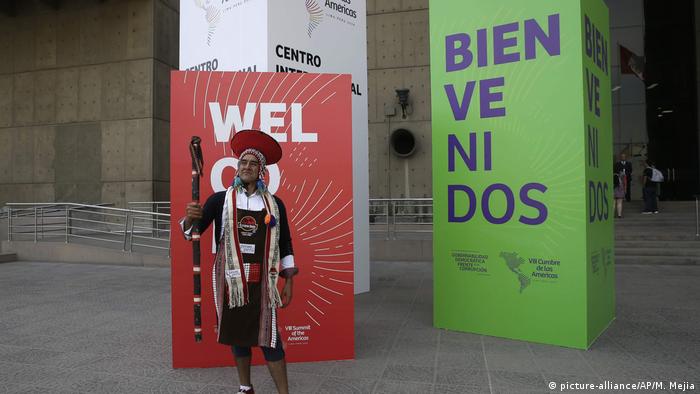 President Donald Trump takes pride in doing things differently, and now he can add another notch to his belt for formally snubbing the United States' continental neighbors. His last-minute decision to stay home from this week's Americas Summit in Lima, Peru, will be the first time a US president has skipped the international gathering of leaders from Latin and North America.

Trump's planned visit would have been his first trip to Latin America and a chance for face-to-face meetings with its leaders to help ease concerns over US policy on issues like trade and immigration. By sending Vice President Mike Pence in his stead, Trump has indicated that the region is not a priority for the United States. 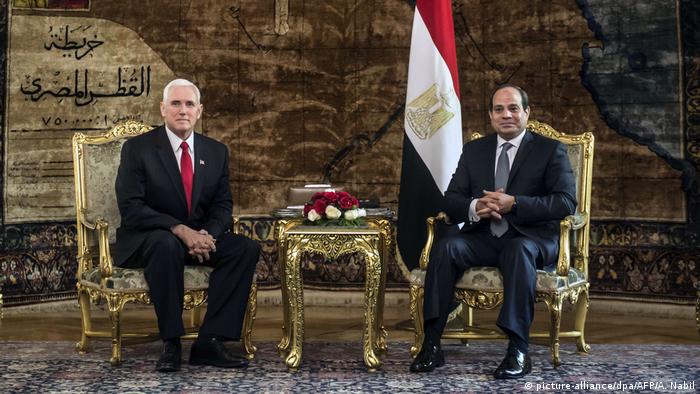 "Trump's late cancellation sends a message that he considers Latin America a backyard that requires little maintenance," said Laura Carlsen, director of the Americas Program at the Center for International Policy.

His official reason for canning the trip was the need to direct the US response to an apparent chemical weapons attack carried out by the Syrian government. Others pointed to the president's fury over an FBI raid on his lawyer's office in New York and Robert Mueller's Russia investigation. Whatever the excuse, Carlsen was not surprised by his decision not to attend the summit.

"He had nothing to win," she said.

Latin American leaders did not seem terribly perturbed by Trump's change of plans. He is an extremely unpopular figure in the region and no doubt many were not looking forward to meeting him – certainly they would not want to be seen by their constituents as buying into his agenda.

Trump's fraught relationship with Latin America stems from a long list of perceived insults and abuses. He has accused Mexico of sending drug-dealers, rapists, and criminals to the United States. His administration has terminated protections for immigrants from Nicaragua, El Salvador, and Honduras who have lived in the United States for years. In lieu of securing enough funding from Congress to achieve his campaign rallying cry of building a wall along the Mexican border – or getting Mexico to pay for it – he announced days before the summit that he would send thousands of National Guard troops to militarize the area. 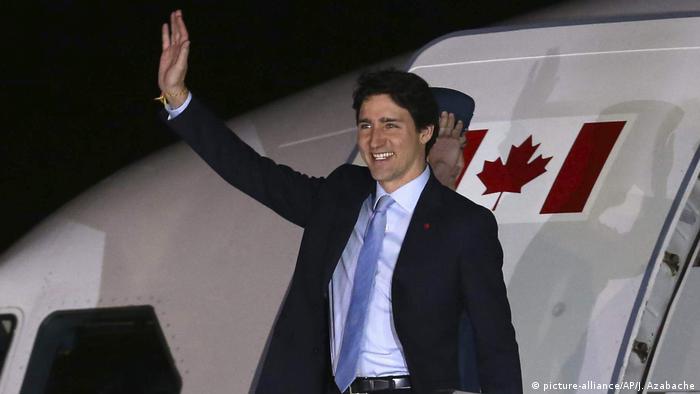 Canada's Justin Trudeau has made time for the summit in Lima

Senior US administration officials have said one of the United States' main goals at the summit is to promote itself as a trading partner of choice. They're aiming to push back against China's inroads in investment and natural resource development over the past few decades.

"They're very clearly explicitly setting up an us-versus-them scenario in terms of the participation of the US government and the Chinese government in the region," Carlsen said. It's an overly optimistic goal that would require uprooting deeply established business ties, she added. "The chances that any country or private company is going to say they're going to break off ties with the Chinese and go with the US are minimal."

Trilateral NAFTA negotiations also could have been a sideshow at the summit. After threatening the agreement as a bargaining tool in his demands for Mexico to secure its border, Trump might have held a trilateral meeting in Lima with Mexico and Canada to show support for successfully renegotiating the deal.

US officials also plan to use the summit to ratchet up pressure on Venezuela and its president, Nicolas Maduro, as the country faces a major humanitarian crisis with shortages in food and medical supplies.

Last month the US announced it would provide $2.5 million (€2 million) in aid to Colombia to help more than half a million people fleeing across the border. Yet the summit could provide a backdrop to push for more action.

"Given the scale [of the crisis], a few million [dollars] is really just a drop in the bucket for what is really needed," said Jason Marczak, director of the Atlantic Council's Adrienne Arsht Latin America Center. "It's expected at the summit for there to be a real focus on not just the financial assistance, but also how to help countries cope with the influx of people reaching them."

If CIA director Mike Pompeo is confirmed as the new US secretary of state, he may well lead a department that takes on a bigger role than it did under his predecessor Rex Tillerson.

"Since the president trusts [Pompeo], I expect the State Department to play more of a leadership role in Latin American issues than it had thus far," Marczak said. 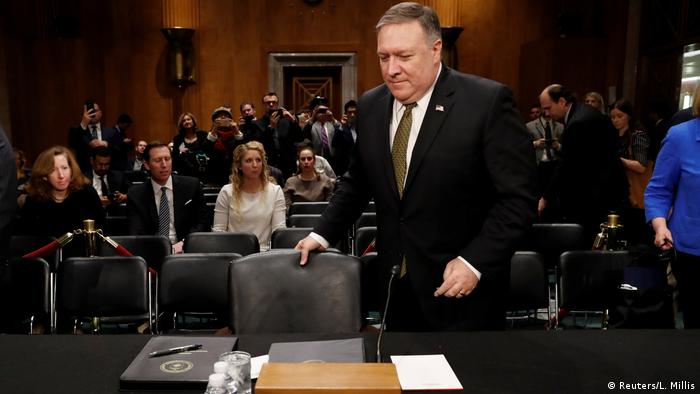 The interim secretary of state will join Pence in representing the US at the Americas Summit, which begins on Friday. Yet both the US president and Latin American leaders appear unfazed by the missed opportunity to rub shoulders.

"The United States is in no position to offer leadership to a crisis-ridden continent, and the nations of the region are little disposed to seek answers from Washington," Carlsen said.