Is your dog ever witness to things you wouldn't want anyone to know about? Dog owners would do well to think about this - because man's best friend is paying more attention than we think. 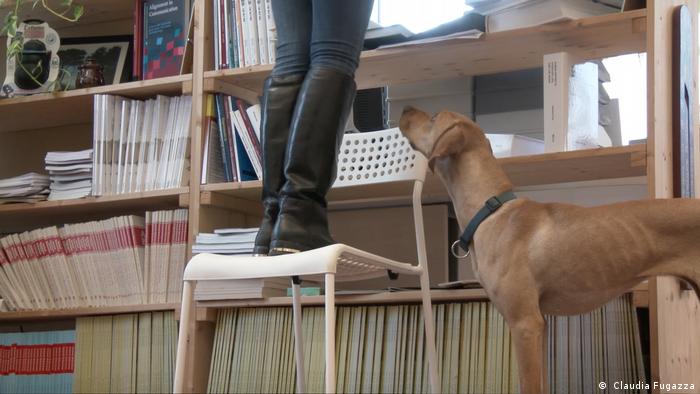 A team of researchers in Budapest has discovered that dogs have episodic-like memories, just like humans. The results of the study, which involved 17 dogs of various breeds, were reported in the scientific journal "Current Biology".

Until now, scientists thought that only people and apes were able to remember recent events that were not directly important to them at the time. This ability is the sign of an episodic memory.

"You can't just ask an animal if it can remember what happened this morning," says Claudia Fugazza, the lead author of the study. This makes it difficult to prove whether or not an animal has an episodic memory.

The team of researchers from the MTA-ELTE Comparative Ethology Research Group, in the Hungarian capital, developed a new method to get around this communication problem."The dogs were able to 'answer' the question with their actions," Fugazza explains.

First of all, the dogs were trained to observe a person's actions, and then imitate them. For example, if the owner touched an umbrella, once the dog was given the instruction "Do it!", it would also touch the umbrella. 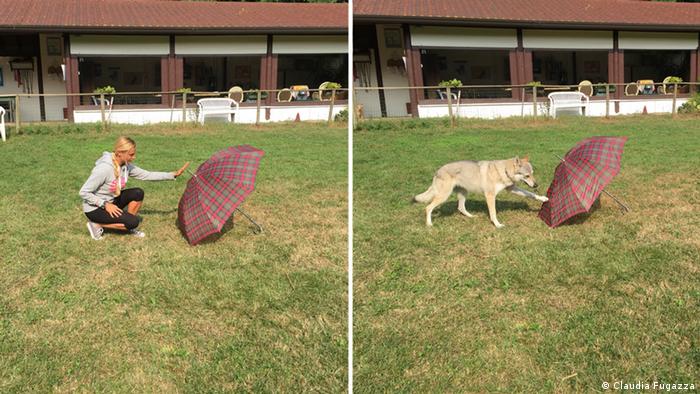 The dogs were able to imitate their owners' actions

Other actions that were tested included approaching people or climbing on a chair.

The next step was for researchers to prove that the dogs could remember what the person had done, even when they weren't expecting to have to repeat the action.

So, having learnt the "Do as I do" trick, the dogs were then trained to lie down every time the person did something, regardless of what the action was.

Once the dogs were used to this second step, the researchers suddenly reverted to the "Do it!" instruction. Even though the dogs were not expecting the instruction, they were still able to repeat the action.

This shows that the dogs remembered what they had seen the people doing, which indicates an episodic-like memory.

According to Fugazza, the dogs were even able to imitate the actions up to 24 hours later. She explains that asking dogs to do this after so much time has passed is essentially like asking them: "Can you remember what your owner did yesterday?"

The scientists found that, as more time passed, the memory began to fade.

Humans have long considered dogs to be clever creatures. However, the researchers were still surprised to discover that dogs could share some mental abilities with humans, despite their distant evolutionary relationship. 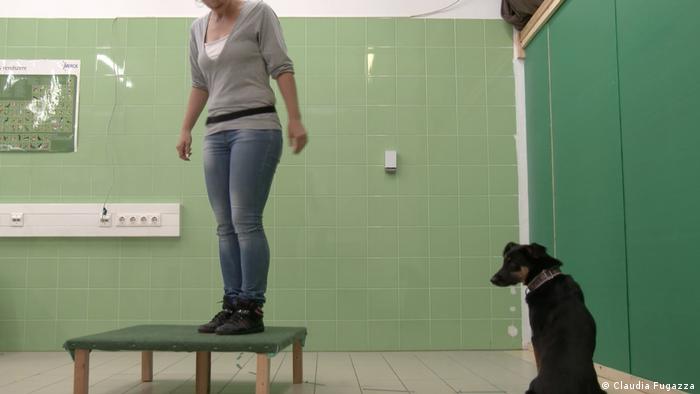 Researchers have suggested the method could be used with other animals

Previous studies have shown that dogs possess astonishing cognitive abilities, especially when it comes to their relationship with humans.

For example, a study this year by the University of Sussex, in England, established that dogs pay just as much attention to language as their owners do. They even process different elements of language on different sides of their brains.

Veterinary surgeons in Vienna discovered back in 2015 that dogs could distinguish between different human facial expressions – not just with their owners, but also with strangers.

The "Do as I do" method has already been used successfully for dolphins, parrots and killer whales. The authors of the Budapest study have suggested that their new method could be used for other animals, too.