Does EU biofuel deal compromise the environment for trade with Southeast Asia? | Asia| An in-depth look at news from across the continent | DW | 22.06.2018

European environmental advocates say a new EU plan to eliminate palm oil biofuel by 2030 does not protect rainforests and was heavily influenced by EU trade interests in Malaysia and Indonesia. 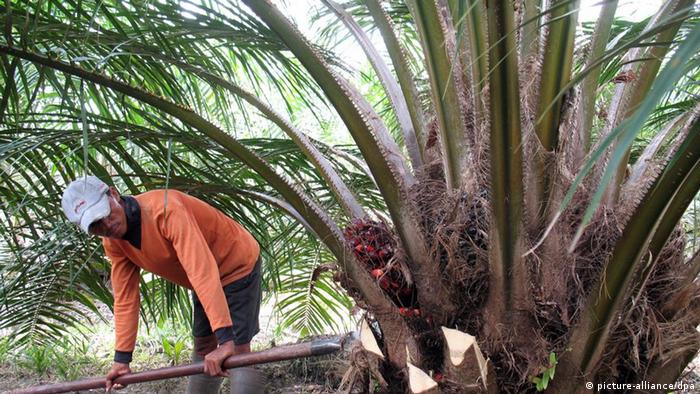 Last week, the EU agreed on a package of legislation to increase the use of renewable energy in Europe, including the gradual elimination of palm oil in transport fuel by 2030.

The decision presents a delicate balance between the EU's environmental protection goals and relations with palm oil exporters Malaysia and Indonesia.

In January, the European Parliament voted to ban the use of palm oil in biofuel by 2020. The decision sparked outcry in Malaysia, one of the world's largest palm oil exporters with €16.7 billion ($19.4 billion) worth of palm oil exported in 2017.

January's statement also said the EU Parliament's plan would "risk expanding bilateral trade and other strategic interests in Southeast Asia," adding that the Malaysian government would take any action necessary to protect the country's palm oil sector, which has "lifted millions of Malaysians out of poverty."

In proposing the phase out, EU lawmakers said that palm oil production is one of the main drivers of deforestation. The environmental lobby and the majority of EU parliamentarians wanted to eliminate palm oil in EU biofuel as quickly as possible.

However, in trying to find a compromise, last week's collective decision by the EU Parliament, Commission and Council allows significantly more time for the phase out.

The percentage of palm oil in EU biofuel is to be kept at 2019 levels and gradually reduced starting in 2023. Under current regulations, palm oil used in the EU must come from certified sustainable plantations.

Environmental activists contend that the decision does not do enough to protect the rainforest. The EU Commission and member states were both against a strict timeline for the phase-out.

Bas Eickhout, a European Green Party lawmaker involved in the negotiations, told DW that he had hoped for a quicker departure from palm oil use in the EU.

"Certified or not, the use of palm oil from an environmental protection standpoint is more detrimental than the use of fossil fuels," said Eickhout, adding that the EU plan was a "remarkable breakthrough."

According to Eickhout, the resistance of the member states and the EU Commission to the quick elimination of palm oil was "definitely" a result of free trade negotiations with Malaysia and Indonesia.

Eickhout added that the word "palm oil" did not appear in the text, in order to not harm trade rules. He said the terminology referred to food and feed crops that would no longer be counted as sources of renewable energy, as they displace carbon-rich soil (humus). "These are oil palms," he said.

In palm oil export countries like Malaysia and Indonesia, the extended deadline on a fuel phase-out was met with guarded optimism. The Malaysian Palm Oil Council (MPOC) issued a press release saying the decision not to ban palm oil biofuel in 2021 was "very welcomed" and came at the right time.

Among palm oil famers the EU decision has shifted the tone away from January's "crop apartheid" outrage. Dato Aliasak, the chairman of Malaysia's small farmer's association, said that "Malaysia's small farmers are glad that the EU has withdrawn its plan to ban palm oil. We are waiting for the details of the directive, but we have guarded optimism."

Incidentally, the EU never proposed a general palm oil ban, but in export countries this impression had spread.

The MPOC also said it would "aggressively market" palm oil to other countries to make up for the expected block of the European biofuel market in 2030. This shouldn't present a big problem, considering the growing demand for biofuel in major import countries like India and China. 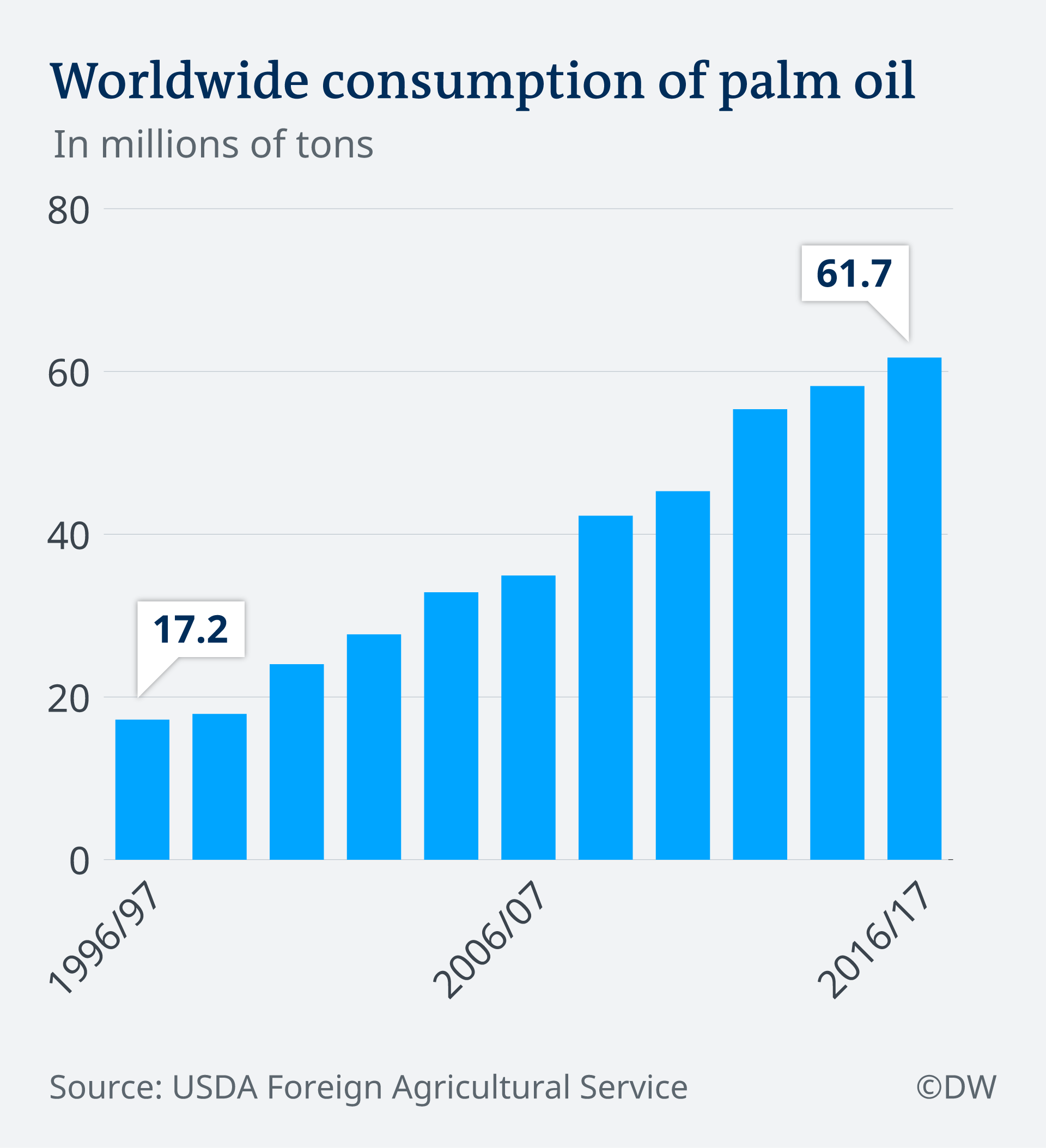 According to the MPOC, Malaysia is the world's second-largest palm oil producer after Indonesia, and the two nations account for nearly 90 percent of global output of 60 million tons.

Agricultural experts have pointed out that the EU's 2030 deadline could be related to the natural cycle of palm oil plantations.

Around 2005, Indonesia began the expansion of palm oil production in response to the massive demand for biofuel in the EU. Oil palms have a commercial lifecycle of around 25 years.

This compromise between trade and environmental interests is a cause for concern among environmental groups. According to a 2015 study carried out on behalf of the European Commission, the production and use of palm oil biodiesel causes three times the carbon emissions of fossil diesel.