German former cyclist Jan Ullrich has also paid compensation and apologized to the victim. He physically attacked the 31-year-old woman and held her in his Frankfurt hotel room under duress. 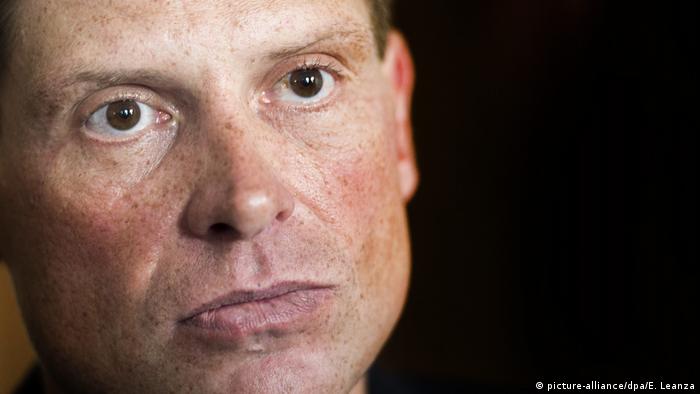 Ullrich is famous for winning the Tour de France in 1997, but his career ended abruptly a decade later after a doping scandal.

Prosecutors have said that the 45-year-old German was under the influence of both drugs and alcohol when he held the 31-year-old Congolese escort in his room under duress. When she attempted to flee, he physically assaulted her and demanded she return the money he had paid her.

He was first under investigation for attempted murder until it was determined that he had not tried to strangle the woman hard enough to kill her. However, the attack did give her a hematoma and left her with difficulty moving for some time.

The victim has declined to take the matter further having received compensation and an apology from Ullrich.

According to German daily Bild, Ullrich entered a treatment facility for drug and alcohol addiction shortly after the assault.

Four-time Tour de France champion Chris Froome has failed a doping test. The British rider said that he took an increased dosage of asthma medication during another race on the advice of a doctor. (13.12.2017)

Jan Ullrich arrested for jumping Til Schweiger's fence in Mallorca