People from 190 countries live in Berlin, bringing with them pieces of their homelands. DW presents a must-do travel guide to Berlin from its international inhabitants, who have made the city their own — and unique. 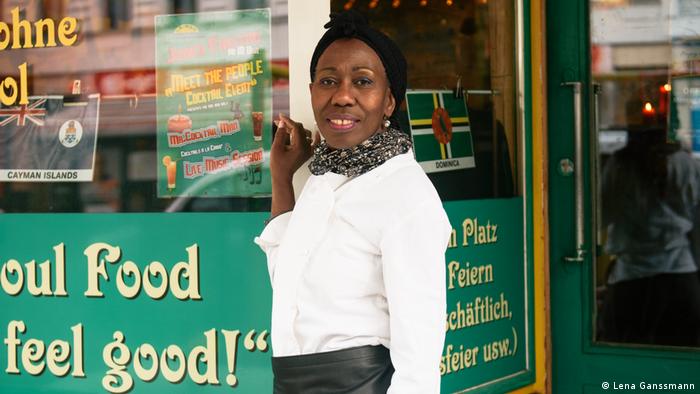 "Berlin is like superglue. Whoever comes here, stays here," Barbara Saltmann says with a laugh. The Jamaican woman has been running a restaurant in Berlin for 11 years now. With its beach-bar design, her restaurant Ya-Man breathes some Caribbean life into the German capital — and was a predestined inhabitant of Planet Berlin, DW's new multimedia and book special created in collaboration with the city insights magazine tip Berlin.

Planet Berlin presents intimate portraits of 50 Berlin inhabitants from around the world, who are using bravery and business savvy to run restaurants, designer boutiques, gourmet stores, manufacturing businesses and galleries in their new hometown. Going around town is going around the world, from a visit to a Latin American dance school to a Tunisian carpet store to a Peruvian fusion restaurant.

"In these times it is very important to underline how diversity enriches us, and how people from many different cultures are driving this city and this country forward," DW Director General Peter Limbourg said at Planet Berlin's launch on May 20 in the Berlin district of Kreuzberg.

The project idea came to DW's head of the Culture and Lifestyle department, Rolf Rische, through a food craving he experienced in Berlin. As a pretzel-loving Swabian from the south-central region of Germany, he felt he could not find an adequate version of the baked good in German capital. But it wasn't a fellow Berlin-based Swabian who solved his problem: "It was Oren Dror from Tel Aviv," Rische said. 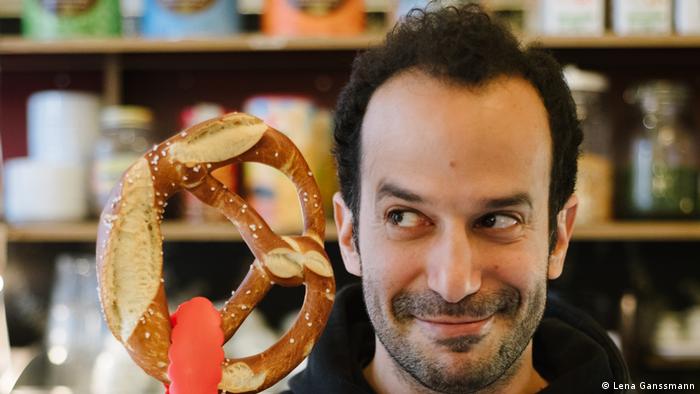 Israeli Oren Dror with one of his pretzels

It's no wonder that Planet Berlin contains addresses that you can't find in any other travel guide. "All the protagonists of the book are heroes who, despite being far from their original homelands, dare to found something, take it forwards and in some cases, run it for 50 years, like the Moroccan haberdasher Monsieur Albert," said tip Berlin's publisher Robert Rischke.

To accompany the publication of the book, DW has created a multimedia special made of online articles, 360-degree videos and photo galleries, all of which present the business and life stories of Planet Berlin's inhabitants. 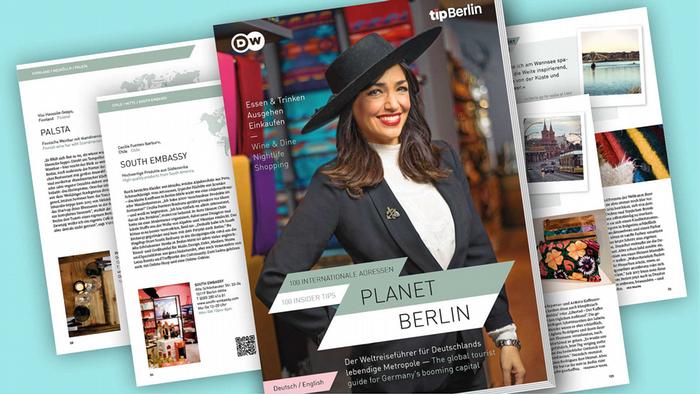 The travel guide also has a personal touch, thanks to recommendations and insider tips from the protagonists themselves: What does the Australian wood designer think is a must-do? What's the secret tip from the South African designer?

Planet Berlin is the successor to 50 Kitchens, One City, a multimedia and book project from 2017 that presented international restaurants in Berlin in conjunction with the publisher of tip Berlin, Go City Media.

Planet Berlin presents 50 portraits of Berliners with their restaurants, bars, design shops, galleries, workshops and delicatessens. The result is a list of unique personal recommendations you’ll find nowhere else. (21.05.2019)