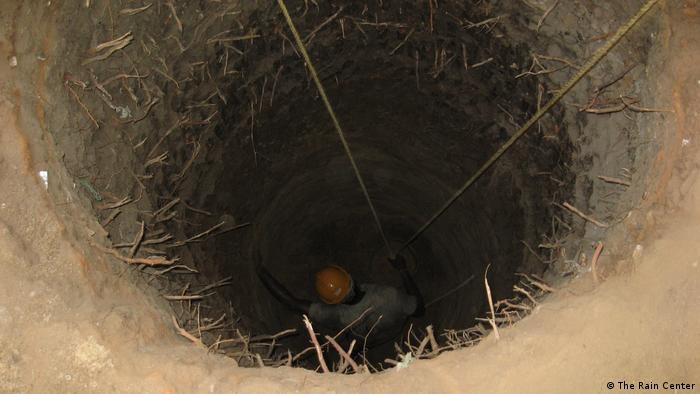 Deutsche Welle: What exactly is a recharge well?

Sekhar Raghavan: Before explaining what a recharge well is, we should know what Rainwater Harvesting (RWH) is all about - particularly in urban areas. One harvests rainwater to augment the municipal supply as well as to sustain the surface water bodies and the groundwater source.

This must have happened naturally when large tracts of land were open and unpaved enabling rainwater to percolate into the soil. This is no longer the case so we have to resort to artificial recharge by using wells. 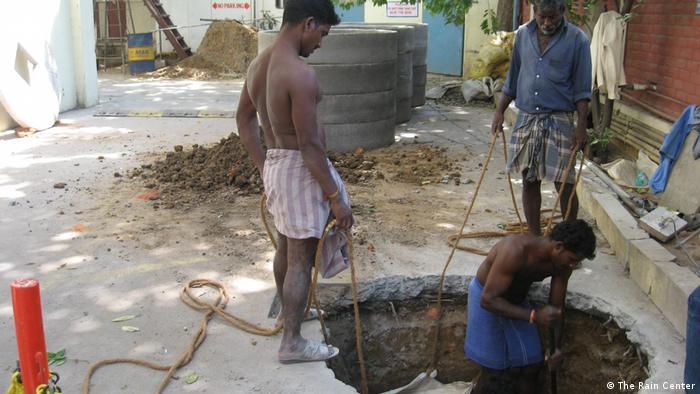 Are they effective in fighting drought – and if so, where?

In urban and fast developing peri-urban areas and not so much in rural villages.In urban areas these wells will certainly help prevent against drought if they are designed and constructed in the right way. This has been proved in Chennai - the state capital of Tamil Nadu - where groundwater levels have gone up by 20 feet (6 metres) across the entire city. Chennai is no longer water-starved.

How many wells did it take to get that rise?

The government made it mandatory for all households, old and new, to implement rainwater harvesting by digging one or more recharge wells on their respective premises. Residents there can now safely depend on groundwater for their potable and non-potable needs. 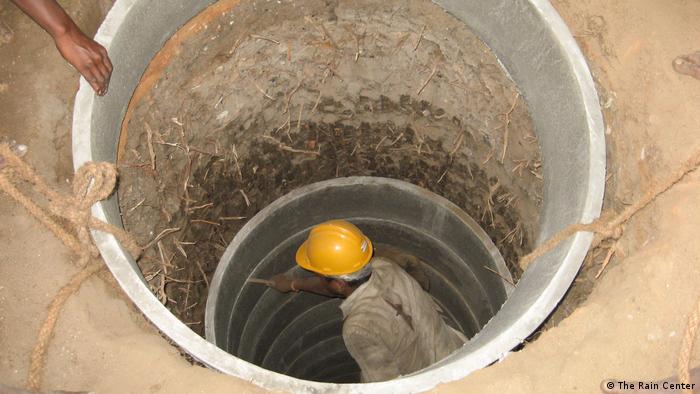 How deep are the wells?

It takes a fairly deep hole to discharge rainwater, but the individual depth is ultimately determined by the nature of the subsoil. Sandy soil is preferable and clay is not suitable. Rocky soil is totally unfit for recharge.

Are they complicated to make?

They are not complicated but tricky and only specific community people are trained to do it. It requires a fairly deep hole to discharge rainwater into the soil. They can be narrow (wells) or wide (pits) depending on the quantity of rainwater likely to be harvested. We insert a PVC pipe into the pits and cement rings into the wells in order to prevent the holes from caving in. 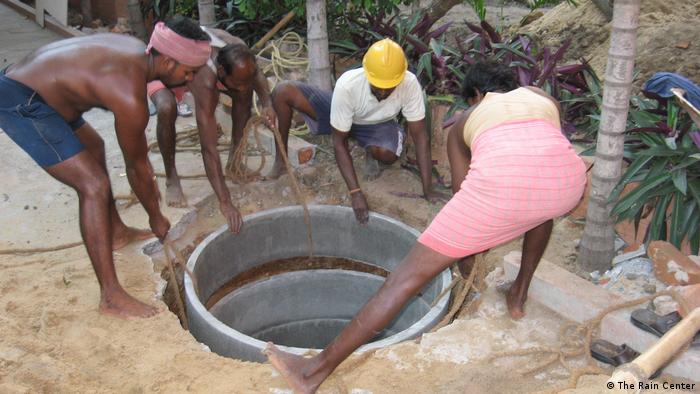 They have already spread to a few other states in India and visitors from other countries have become interested in them and want to do the same at home. Our Rain Centre is also keen on replicating this concept of recharging the groundwater source through wells in coastal cities with sandy beaches all over the world. These are relevant in every city where there are open wells for drawing groundwater. A visitor from Tanzania was excited about them and was keen on doing it there.

Sekhar Raghavan is a rain water harvesting pioneer and director of the Rain Center based in Chennai in India.