Did you know? Introducing the Roma people | World| Breaking news and perspectives from around the globe | DW | 23.10.2014

Did you know? Introducing the Roma people

The Roma people are one of the world’s best-known ethnic minorities and one of the most discriminated against. But aside from the stereotypes, many people don’t actually know that much about them. Who are the Roma? 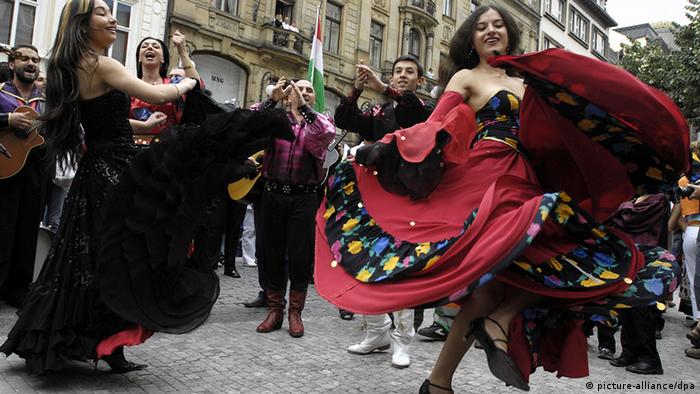 One of the people you'll see in our #lifelinks report on identity is a young woman called Alina. She lives in Paris and faces discrimination almost daily, just because of her cultural heritage. Alina is a member of the so-called Roma community. She says most of the people she meets hardly know anything about Roma; it's ignorance that causes a lot of the prejudice. Which of the facts below do you know?

The Roma community is Europe’s largest ethnic minority group, numbering an estimated 10 million people. But they are actually from a territory very far away: northern India. A genomic study back in 2012 determined that they left in a single group around 1,500 years ago, traveled west across Persia – now Iran – and ended up in Europe by the 15th century.

Nowadays, the "Roma" aren't just one, heterogenous people. Actually, "Roma" is an umbrella term used in modern policy speech to refer to a broad ethnic group, which includes different sub-groups, like the Boyash, who have ties to modern-day Romania, or the Sinti, who settled in central Europe. "Romani" or "Romany" are other words you might hear, but don't worry, it doesn't get more complicated: they're just synonyms for "Roma". 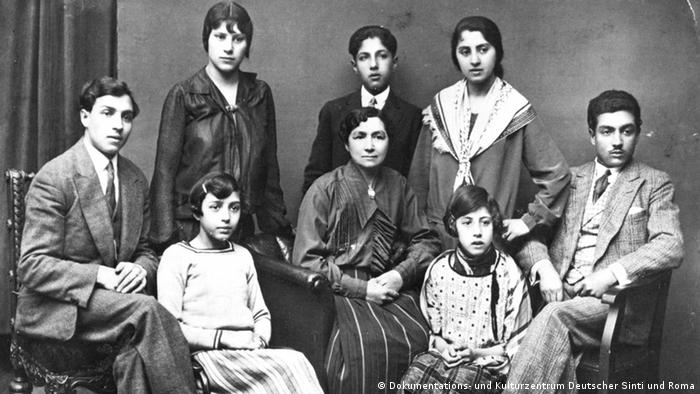 Members of a German Sinti family in the early 1930s

Most Roma people originally followed the Hindu religion when they were living in India but took on the religions of the countries they migrated to; most are Christian or Muslim now. Their culture reflects many different religious influences.

One Roma tradition sees some families highly prize the virginity of unmarried female relatives. Some trade it for substantial amounts of money. Child marriages are common in some Roma communities as a result, and are sometimes taken to extremes – one highly-publicised case was of a five-year-old called Marghioala, who was married off to a teenager 11 years her senior.

Roma have suffered widespread discrimination and stigmatization over the centuries. After arriving in Europe, many were enslaved, some were killed and others thrown out of the countries they had settled in. Roma were among the groups of people who were systematically persecuted during the Third Reich. The Nazis claimed Roma were "racially inferior", stripped them of their citizenship, subjected many to brutal medical experiments and sent them in their thousands to forced labor and extermination camps. It's unclear exactly how many died, but historians put the figure at between 220,000 and 500,000. Germany only recognised the genocide in 1982 and it took until 2012 for a memorial to the Sinti and Roma to be officially opened on German soil. 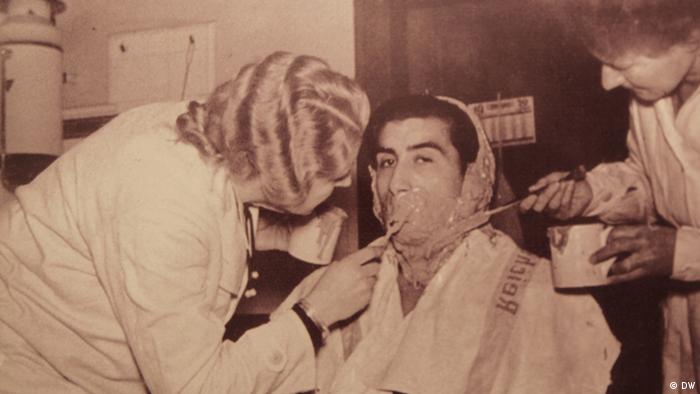 The Nazis claimed Roma were "racially inferior", stripped them of their rights, subjected many to brutal experiments and sent them to forced labor/extermination camps, the Documentation and Cultural Centre of German Sinti and Roma shows

Some people continue to use the word “gypsy” to refer to members of the Roma community, despite it being seen by many as pejorative and racist. The word is an abbreviation of ‘Egyptian’, the name given to Roma migrants when they first arrived in Europe because they were assumed to have come from Egypt. If only the internet had existed back then…

Still up against it

Statistically, Roma today suffer low employment, poor education, housing problems and health care issues. Many are still excluded by society. Every year across Europe, thousands of Roma are forcibly evicted from their homes and relocated to camps or informal settlements with no heating, water or sanitation.