Deutsche Post sold voter microtargeting data to CDU and FDP | Germany | News and in-depth reporting from Berlin and beyond | DW | 01.04.2018

Deutsche Post sold client microtargeting data to the Christian Democrats and Free Democrats before the 2017 elections. Is this a scandal along the lines of Cambridge Analytica in the US? That depends on whom you ask. 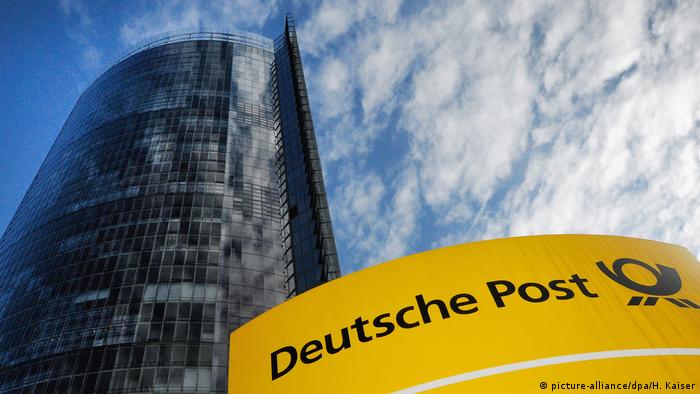 The Sunday edition of the national newspaper Bild reported that Chancellor Angela Merkel's conservative Christian Democrats (CDU) and the center-right Free Democrats (FDP) purchased "more than a billion" of pieces of personal data about potential voters from a subsidiary of Deutsche Post in the run-up to Germany's national election in September.

The data was reportedly anonymized but contained enough information for the parties to determine, for instance, the general political leanings of residents of a building. Officials from Deutsche Post, which is still partly publicly owned, have refused to comment, but the two political parties have confirmed that they did acquire the data, which included such information as disposable income, level of education and whether the people concerned owned cars.

The report comes as concern continues to grow about the role of data mining and microtargeting in elections. In particular, the British company Cambridge Analytica has generated headlines for its role in the 2016 US presidential election. The company has been accused of appropriating data from 50 million Facebook users to help Donald Trump's campaign tailor advertisements to voters in swing states.

On its website, the national mail carrier touts the advantages of its Deutsche Post Direkt service with jargon-laden claims that it allows businesses to "approach the right target groups thanks to microgeographical consumer information," ensuring "precise target group selections, reduced coverage waste and lower costs thanks to sharply defined attributes."

German data-protection advocates are up in arms.

"This is an intolerable situation," the Left party's Anke Domscheit-Berg told Bild. "Passing on private data in the absence of express permission must be forbidden without exceptions."

All of Germany's parties, including the Left, purchase data so as to better target their messages to supporters — and even opponents.

Along with the Greens, the Left is relatively up front about its targeted appeals. For example, the party sent the voting records of deputies of the far-right Alternative for Germany (AfD) to supporters of the party.

"There are crass differences between what the AfD promised in the campaign and what they actually vote for in parliament," Mark Seibert, a consultant to the Left party, told the online journal Netzpolitik. "People need to know about this."

Other parties are less forthcoming about data-driven microtargeting, but they still use it. The FDP, for instance, sent an ad campaign using the alias Heisenberg from "Breaking Bad" to people who had expressed an interest in Netflix, the streaming service that carried the US TV series.

Social media platforms such as Facebook and Twitter have long sold political advertisements — something for which they are coming under increasing criticism. Nonetheless, questions abound as to whether such ads do much good in Germany. 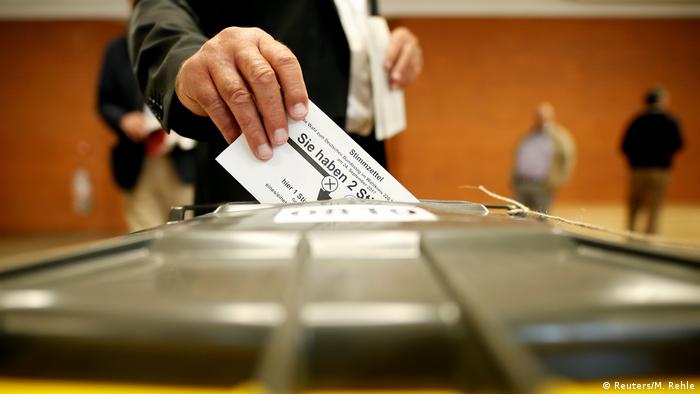 Germans vote for both parties and individuals, limiting the value of microtargeting

Though microtargeting now plays a role in elections in several countries, technology analysts point out that its effectiveness is constrained by the types of political systems that various countries use. Germany's proportional representation means that there are no "swing votes" as there are in first-past-the-post democracies such as the US and the UK. That limits the value of microtargeting here.

Microtargeting in Germany focuses on "constituencies that had been party strongholds in the past, but saw lower voter turnout in former elections," the researchers Simon Kruschinski and Andre Haller wrote in a 2017 study.

Read more: Opinion: Germany should not look to US for campaign tips

For example, they wrote, the FDP might use microtargeting data to avoid sending ads to households that receive the magazines published by the AfD or Greens and are, therefore, possibly less receptive to the neoliberal party's message.

In addition, EU law offers greater guarantees of personal privacy than people enjoy in the US, so the sort of information that data-mining companies in Europe are allowed to sell is more restricted.

"German 'data-driven' canvassing cannot be compared with the highly sophisticated US campaigns, which use reliable data, experimental findings and data modeling to identify individual voter targets," Kruschinski and Heller wrote. "In contrast, German parties use geographical targeting based on the analysis of precinct-level results from past elections to identify auspicious electoral constituencies for their canvassing efforts." 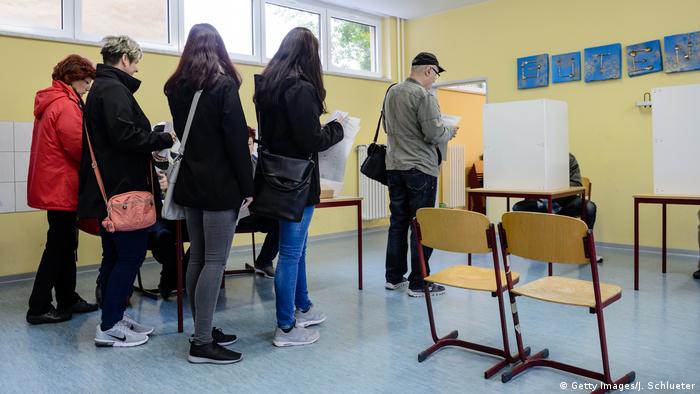 Experts are calling for tighter controls on political advertising

There has so far been little legislative oversight of microtargeting, which is used by parties in various countries in Europe and elsewhere.

"Different rules apply to commercial and political advertising," Balazs Bodo, Natali Helberger and Claes H. de Vreese, researchers at the University of Amsterdam, wrote in a 2017 study. "While both in the US, the UK and in the EU sophisticated regulatory frameworks protect consumers from false and misleading commercial advertisements, political speech is not judged by the same standards."

There is little evidence that microtargeting had great influence on the outcome of the September 2017 vote in Germany. Even with the data from Deutsche Post, the CDU recorded its worst result in 68 years.

But Bild's report is an embarrassment — particularly for the FDP, which often presents itself as a pro-privacy party that stands up for citizens' rights. And the perception that microtargeting, regardless of its true effectiveness, can be used to influence election outcomes has the potential to further undermine popular faith in democracy.

"When the constitution tasks the parties with reflecting the will of the people," Hamburg Data Protection Commissioner Johannes Caspar told Bild, "it certainly doesn't mean using nontransparent methods ... to manipulate that will among voters."