Denmark is set to build a fence along the German border in a bid to keep out swine fever. Critics say it won't work, harms wildlife and may only be a symbolic gesture to cater to farmers and anti-immigrant sentiment. 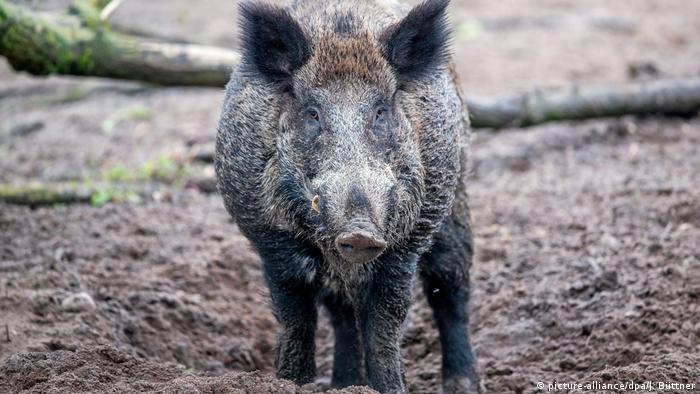 Denmark gave final approval to the building of a controversial 68-kilometer (42-mile) fence along the border with Germany to protect its giant pork industry from wild boar that could carry African swine fever.

Critics say the €11 million ($12 million) fence is a waste of money that doesn't work against a problem that doesn't exist, while environmentalists have raised concerns about its effect on the ecosystem. The fence may also be symbolic for the Danish right-wingers keen on hard borders and keeping migrants out.

The 1.5-meter tall and half-meter deep fence will run along the entirety of the Danish-German border, from the Wadden Sea in the west to the Flensburg Fjord in the east.

The fence, slated to be finished by the end of 2019, was approved by the parliament in June with the support of the government, Social Democrats and right-wing populist Danish People's Party. The Environment Ministry gave final approval to the project on Monday following public consultations.

The fence is intended to stop wild boar from infecting pig farms with swine fever virus. Around 5,000 pig farms export 28 million pigs annually, accounting for half of Danish agricultural exports and 5 percent of all exports, according to the Danish Agriculture and Food Council. 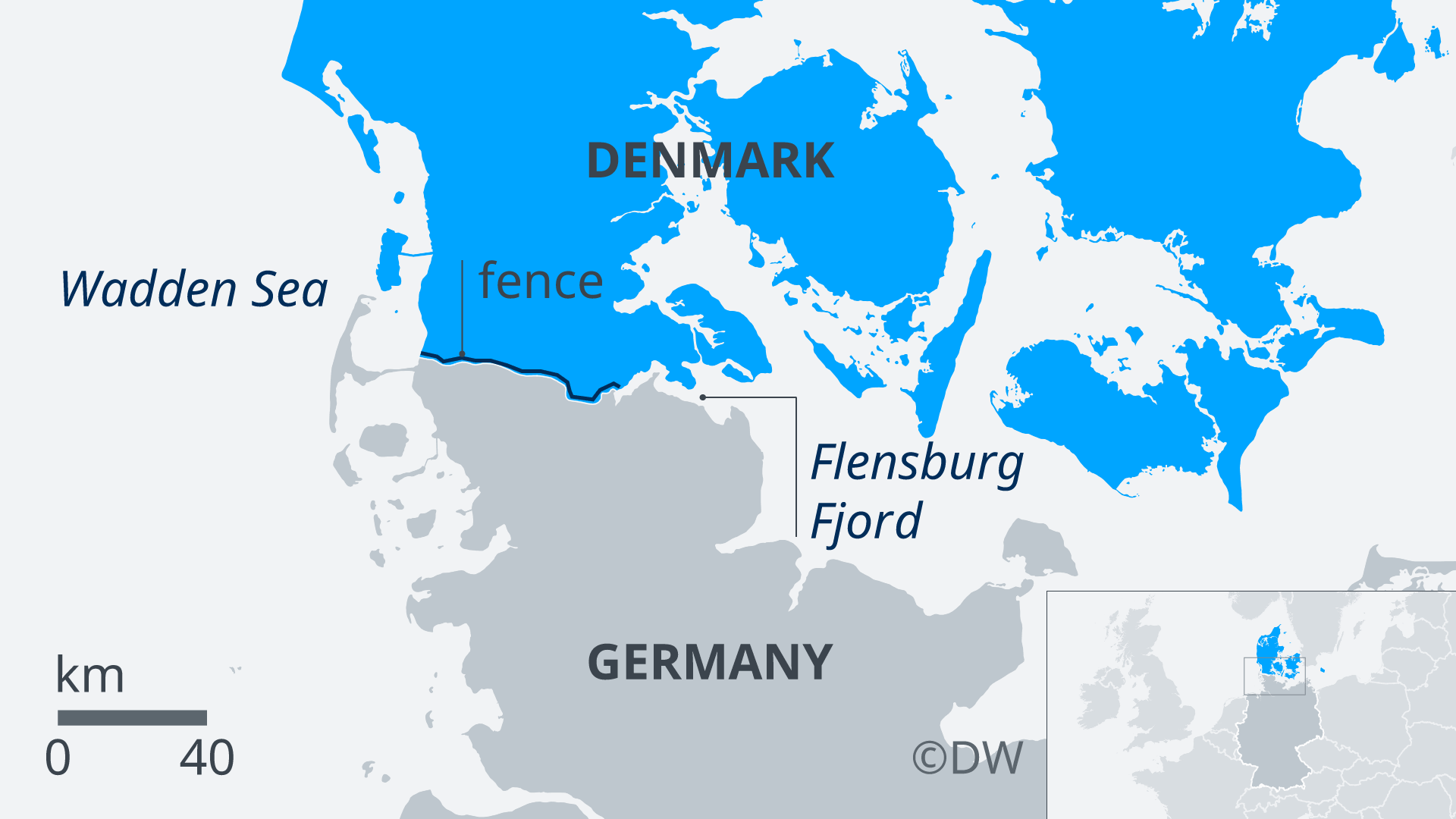 The deadly virus, which does not affect humans or other animal species, has been found within EU member states Estonia, Latvia, Lithuania and Poland. A swine fever outbreak in Denmark would halt all non-EU pork exports.

No swine fever has been detected in Germany, raising questions as to why the fence is even being built.

Environmental groups are concerned that construction of the fence will disturb the migration of wild animals and birds, some of which are protected by Danish and EU legislation.

"We know from experiences around the world that physical barriers such as a fence impact animal migration," Thor Hjarsen, senior biologists at World Wildlife Foundation in Denmark, told DW.

Deer, wolves, otters, foxes, golden jackals and cranes are among the species that could be impacted.

There is also the question of whether the fence will be effective against its stated purpose.

"The problem with the fence is that there is no documentation that it works," Hans Kristensen, a hunter, wildlife author and expert on wild boar migration who lives along the border, told DW. "On the other hand, there is plenty of evidence it won't work."

Wild boar are distributed along the eastern coast of the Danish-German border and are very rare in the west, Kristensen said. In the east, the wild boar can swim across the Flensburg fjord, a body of water separating Germany and Denmark.

"A fence can't be erected there. That is part of the border where they cross," he said. 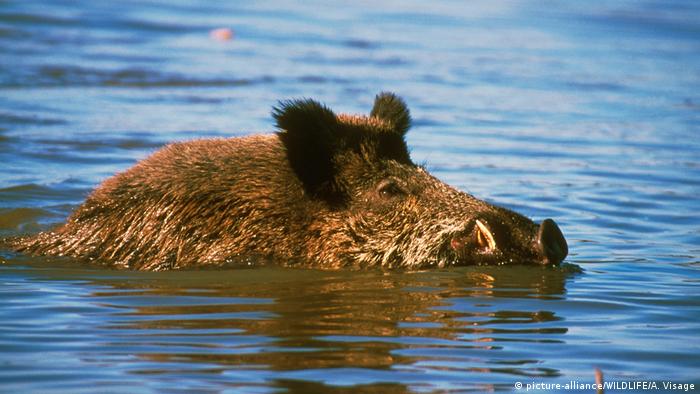 Denmark is part of the EU's border-free Schengen Zone. Roads and railroads crossing the border won't be impacted by the fence. That leaves dozens of openings in the border through which wild boar could pass, rendering the barrier useless, Kristensen said.

Critics like Kristensen and Hjarsen say the biggest risk of swine fever spreading isn't from wild boar crossing the border. Instead, the threat is from trucks transporting infected swine or spreading contaminated food.

Rather than tackling the virus, the fence may have a symbolic effect to show the powerful pig farming industry that the pro-agriculture government is doing something and to appease the right-wing in Denmark.

Politicians from the right-wing populist Danish People's Party, the second-largest party in parliament, have in the past suggested erecting a tall, barbed-wire fence with motion detectors along the German border as Europe has witnessed an influx of migrants in recent years.

"You won't see anyone admit it, but one reason why the fence could get votes in parliament was because of the right-wing in Denmark," Kristensen said. "The fence won't keep wild boar out and it won't keep migrants out, but the symbolic value is immense for the right wing."

"We are ahead of Donald Trump, we have built a fence and I'm not proud of it," he said.

A hunter in northern Germany has been killed by a wild boar he was trying to shoot. There are conflicting reports as to whether the pig was injured. (04.12.2017)