The reportedly $1.3 million Russo-Baltique bottle is made of gold and silver and has a diamond-studded cap. The owner of the Cafe 33 bar had been loaning the bottle from a Russian businessman. 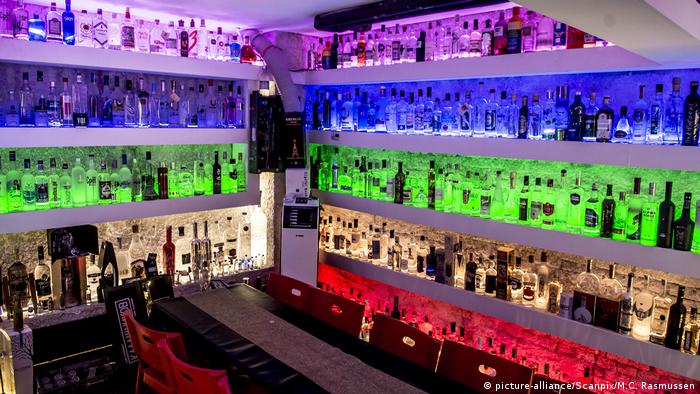 A bottle of vodka claimed to be the most expensive in the world was stolen from a bar in the Danish capital of Copenhagen, local police said Wednesday. 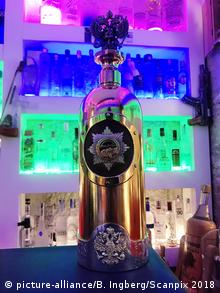 The bottle is reportedly worth $1.3 million

The 6-kilogram (13.2-pound) bottle, made of gold and silver with a diamond-studded cap, was taken from the Café 33 bar, according to Danish public broadcaster TV2.

The bar's owner, Brian Engberg, said the Russo-Baltique bottle is worth $1.3 million (€1 million) and appeared on the US television series "House of Cards."

CCTV footage showed what appeared to be a young man wearing a cap with a covered face entering the bar and taking the bottle.

Police said they could not confirm whether the thief broke into the bar or used a key.

The perpetrator did not steal anything else in the bar, which houses some 1,200 vodka bottles.

The bottle was on loan from a Russian businessman. Engberg said he had not insured it.