Dementia: A sharp rise in cases expected — how to avoid being one of them | Science | In-depth reporting on science and technology | DW | 13.01.2022

Dementia: A sharp rise in cases expected — how to avoid being one of them 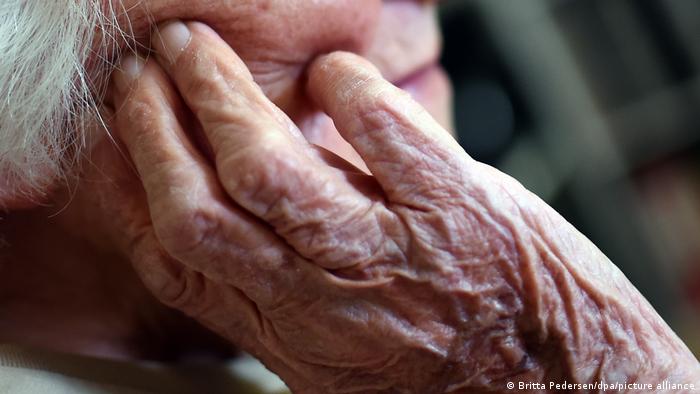 People generally think of dementia as an old person’s condition, and while old age is a risk factor, it is by no means an inevitable consequence of ageing

A diagnosis of dementia is a frightening prospect.

Sufferers lose the ability to think, remember and reason so severely that it's difficult to go about daily life. They struggle to control their emotions, to communicate and perform daily tasks. It's debilitating and poorly understood.

In the next three decades, the number of people suffering from dementia is set to triple — climbing from about 57 million today to more than 152 million people by 2050, according to results from a new study published in The Lancet.

Although it's a grim prediction, many of the risk factors for dementia are what scientists describe as "modifiable" — meaning, changes in behavior can affect your chances of developing dementia.

So, what can we do to stave off this crippling condition?

Before it's too late, consider these risk factors

Dementia is not a specific disease. It's a general term used to describe the latest stage of a neurodegenerative disease — when it is too late to reverse the changes.

Not all of the cognitive impairments that can lead to dementia will, however. Some can be reversed and, crucially, many can be prevented through changes in the way we lead our lives, says Marina Boccardi, dementia expert at the German Research Center for Neurodegenerative Diseases (DZNE). 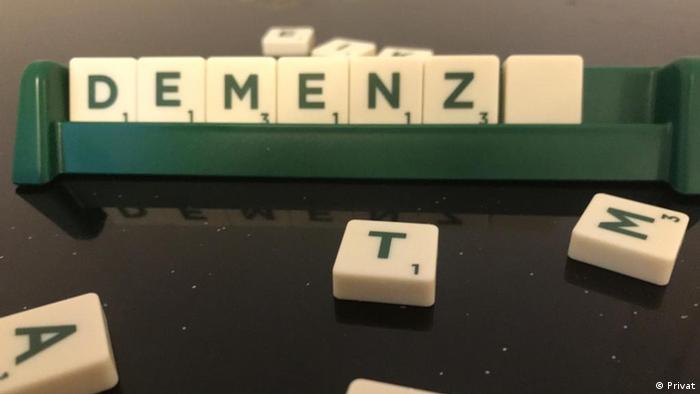 Along with nutrition, exercise and sleep, social and mental stimulation are key in preventing and treating neurodegenerative diseases, say experts

"If we miss the chance to cure reversable conditions, that's when they could become dementia," she told DW.

It's difficult to pin down exactly what causes the neurological damages that can be precursors to dementia. But scientists have identified several factors that make your chances much more likely. The Lancet Commission on Dementia Prevention lists 12 main risks: Lower levels of education, hypertension, impaired hearing, smoking, obesity, depression, a lack of physical activity, diabetes and low social contact, as well as excessive alcohol consumption, traumatic brain injuries and air pollution. Recent research has also highlighted a link between sexual assault and dementia.

The good news is a majority of these risks can be lowered through changes in behavior, Boccardi points out. "If we as individuals or our governments do something concrete to reduce these risk factors, we may avoid as many as 40% of dementia cases," she told DW.

So, how can we prevent dementia?

Many of the risks stem from a lack of stimulation — physical, social and mental.

Regular exercise and a healthy diet — low in sugar and saturated fats, devoid of smoking and high alcohol consumption — can reduce the risks associated with diabetes, hypertension, high blood pressure and depression. As can healthy sleeping patterns — not too little or too much. A large study published in 2021 found people in their 50s and 60s who don't get enough sleep are more likely to get dementia later in life.

Some research also suggests dancing could be a powerful antidote to loss of brain function.

A study in the New England Journal of Medicine involving 469 people over 75 found "dancing was the only physical activity associated with a lower risk of dementia." By stimulating both the mind and the body, dancing offers a two-pronged benefit: Along with engaging the brain, requiring memory, coordination and cognition, the physical activity of dancing can also lower the risk of cardiovascular disease.

What's the deal with Aduhelm?

Some factors, however, have more to do with privilege and chance — such as low education levels, brain injuries, assault, air pollution and, in many cases, obesity. These risks are not so easily modified.

Why detection of early symptoms and treatment are so important

Often, by the time patients begin to notice the impact of a neurodegenerative disease on their daily lives — memory loss and tremors, for example — the disease has been at work for many years and it's too late to reverse the damage. Brain changes such as the build up of proteins linked to Alzheimer’s disease, for example, are known to start about 15 to 20 years before patients show cognitive impairments.

That's why early detection is so important, Boccardi says, because this allows for treatment.

The early stages of dementia tend to start with forgetfulness, losing track of time and getting lost in familiar places. Anxiety and depression can also serve as early indicators that something is not right, especially for younger patients.

And although many people can experience these things without suffering from a serious illness, Boccardi advises to pay attention if you find yourself thinking "oh, this is really not me" and find it worrisome. The same goes for family members. "If you notice relevant changes in behavior in family members that they might not notice themselves or might be hiding, that's a good time to get a medical check," she said.

Whatever you do, don't ignore it, says Boccardi — including when someone has received a neurodegenerative diagnosis, as isolation and lack of treatment will only worsen the condition.

"Fear and stigma around dementia keeps people from doing what you should actually do — keep up social interaction, keep doing things and being active, doing what you can do, which is often quite a lot."