Delhi signals shift away from capital punishment | Asia | An in-depth look at news from across the continent | DW | 03.03.2014

The Supreme Court's recent move to grant clemency to a number of people on death row has given hope to rights organizations and lawyers that India could be moving towards abolishing the death penalty. 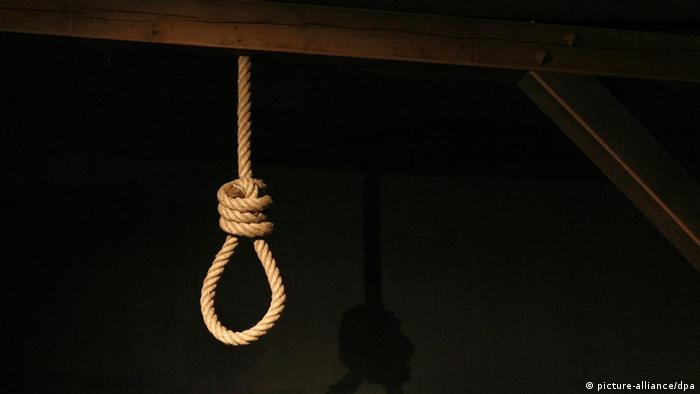 For over 15 years, Navneet Kaur has been ceaselessly fighting a legal battle to get her husband Devinder Bhullar off death row. Her husband has been in jail for 18 years for a bomb attack that killed nine people in Delhi in 1993. In the early 2000's she gave up her job as a nurse in a hospital in Vancouver, Canada, to fight for his cause.

She says years of incarceration have taken a toll on her husband's memory and that he now no longer recognizes her when she visits him in prison. "He has virtually served life imprisonment and lost his mental faculties too in the process. And what's more, the case against him is not backed by evidence. I will do everything to see that he does not go the gallows," a determined Kaur told DW.

Not long ago, it seemed as though her prayers had been answered. On February 26, the government told the Supreme Court that Bhullar would not be executed because of his health and also cited exceptional delay in a decision on his mercy petition as a valid reason to spare him. 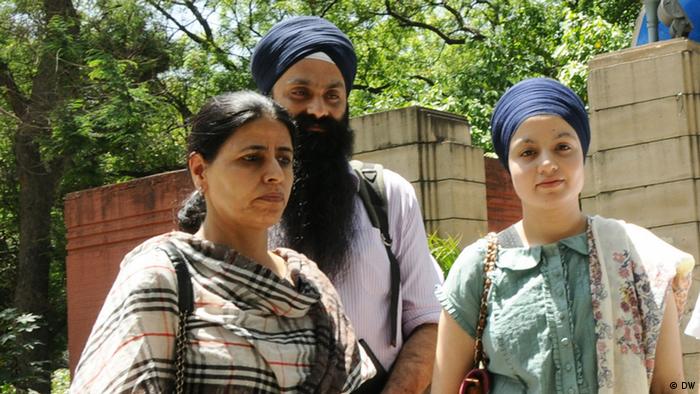 But it is not only Bhullar who may well see himself spared the noose when the court examines his case.

In just over a month, the Supreme Court has commuted the sentences of at least 22 convicts, ruling that delays in their execution were grounds to commute their sentences to life imprisonment. This lot includes three people found guilty for their role in a conspiracy to assassinate former Prime Minister Rajiv Gandhi.

"I have been waiting patiently all these years knowing my son will not be hanged. Now, I wait for the day when he will be out of jail. Even this wish will come true. It will happen," Arputh Ammal, the mother of Perarivalan, a convict in the Rajiv Gandhi assassination case, told DW.

On February 27, the sentences of four convicts from the western state of Maharashtra were commuted for the mass killing of nine people in December 2001. The victims had been allured with a promise to make cash with the use of supernatural powers before being killed.

The Supreme Court has said that long delays and inaction regarding clemency appeals were not only inordinate but also "unreasonable." It added further that it had a "dehumanizing effect" on condemned prisoners who have to face the "agony" of waiting for years under the shadow of death during the pendency of their mercy plea.

The court's orders have undoubtedly come as a shot in the arm for death penalty abolitionists who have long argued that capital punishment in India is arbitrary.

"These decisions by the top court are encouraging and take India closer to being an abolitionist state. Now, we just hope all death sentences are commuted over a period of time," Suhas Chakma of the Asian Centre for Human Rights told DW. 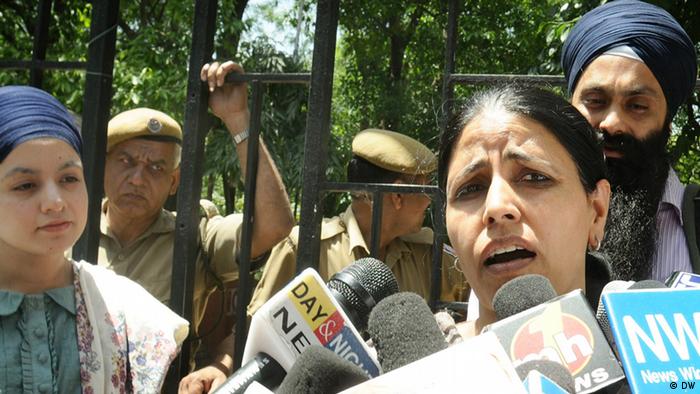 On February 26, Kaur's wish was granted when her husband's clemency appeal was approved

Hangings are rare in India; only four have been carried out over the last 19 years, and there are currently over 400 prisoners awaiting execution.

In November 2012, Ajmal Kasab was hanged for participating in the Mumbai terror attacks of 2008. Last year, Afzal Guru was executed for being a conspirator in the 2001 attack on Parliament in New Delhi. Then in 2004, Dhananjoy Chatterjee, a security guard, was hanged for raping and murdering a teenage girl. Auto Shankar, a serial killer, was sent to the gallows in 1995.

The appeal process for death row criminals goes from the local courts all the way to desk of the president. In many cases, a final decision takes decades and, as a result, many death row inmates end up dying of natural causes before their cases come to a close.

Figures put together by campaigners indicate that 1,560 convicts were handed death sentences for various crimes from 2001 to 2012. Some of their appeals are at various stages in the laborious legal process.

"The system in India has completely failed to deliver and is completely riddled with errors. We need to strike it off our statute books," argues lawyer Seema Misra.

A total of 135 countries have abolished the death penalty in law or in practice. The big question is whether India will dramatically reduce its use or abolish it altogether.

A Delhi court has sentenced the four men to death in the rape and murder of a 23-year-old woman. The case shocked India and prompted public outcry over the high rate of violence against women. (13.09.2013)

'Death penalty abolition has a way to go'